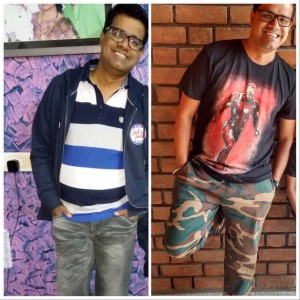 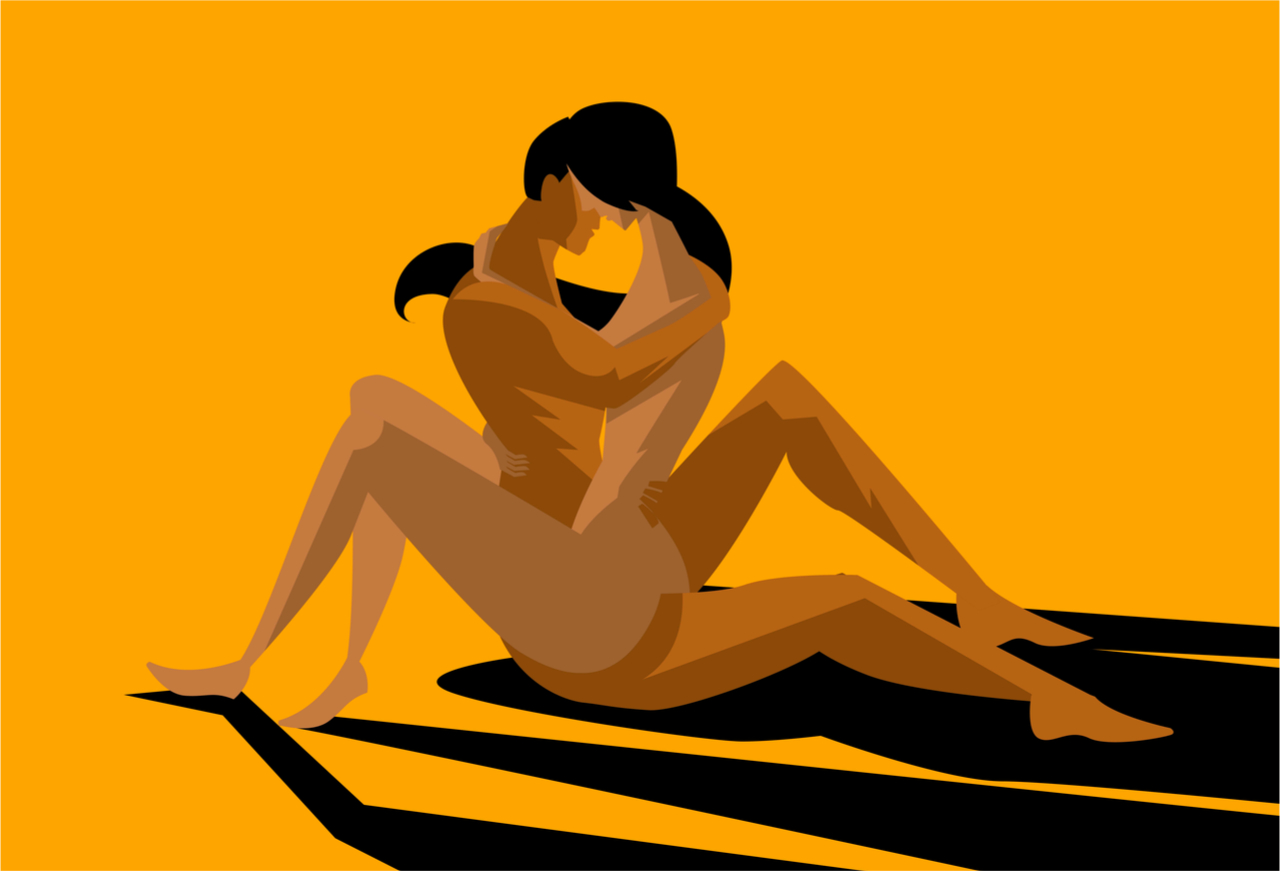 I believe that a good night’s sleep, A good laugh and an exhilarating orgasm can solve humanity’s problems (not technically! But I hope you get my message!) None of us need to be convinced to make love and orgasm. We all accept and love that feeling! Having an orgasm could help improve your health as well!

In the Vedic texts, having a good and satisfying sex life is a prerequisite to reach higher spiritual realms. The Khajuraho temples depict that one can get the most from the energized temples if one is completely ‘over’ other needs and desires, including making love.

Apart from the said spiritual gains, a good and satisfying sex life has numerous other benefits too!

Having an orgasm is fun and that’s it! If a good one can bring in some happiness, which in turn impacts other aspects of a human’s life, then one must go for it!

Benefits of an Orgasm

What can you do to Orgasm?

While the actual ‘act’ matters to reach the O, a number of other random factors impact it too.

A few things to do before THE ACT

Do you have any queries? Want to know more about orgasms? Let us know in the comments below! 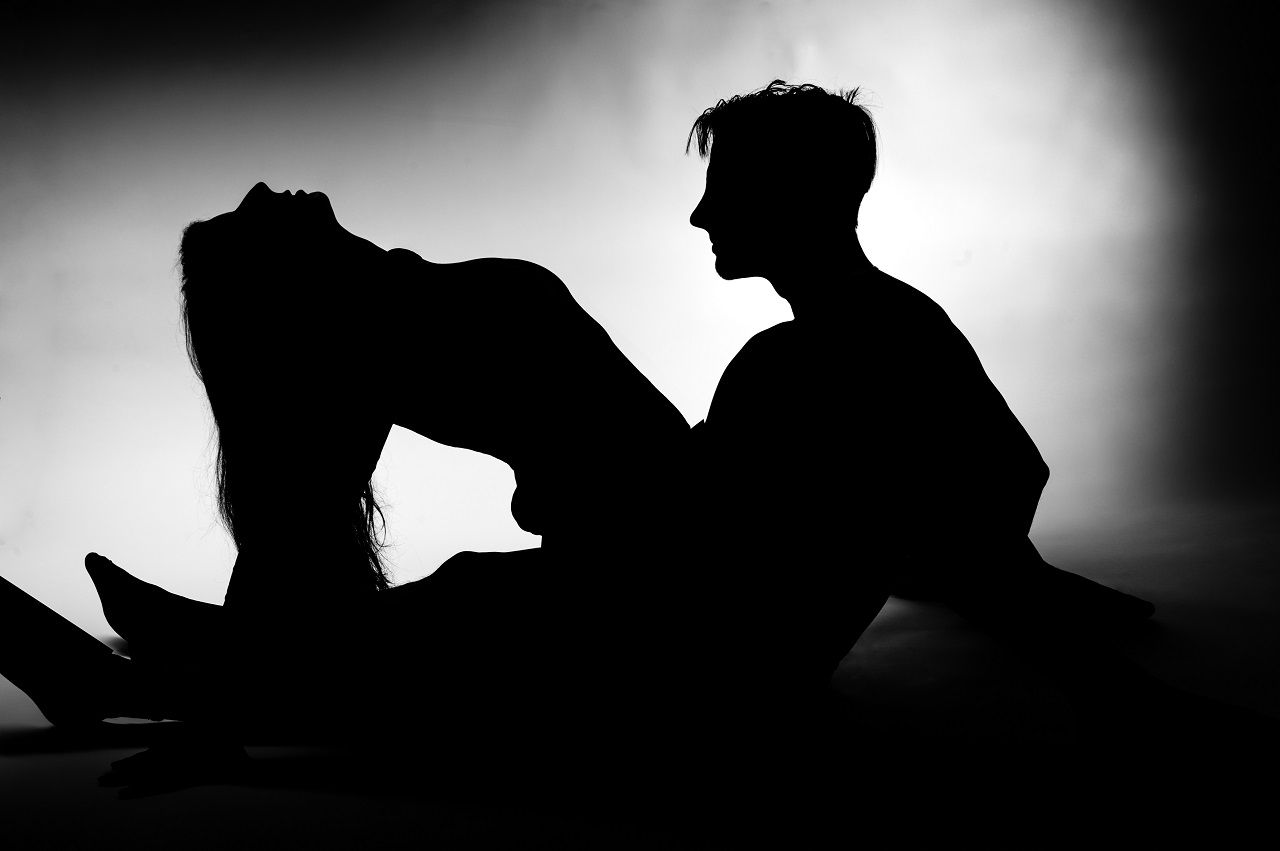 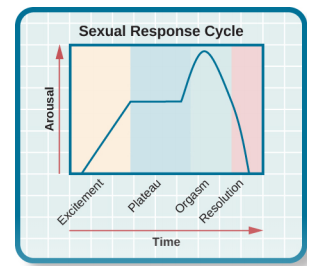 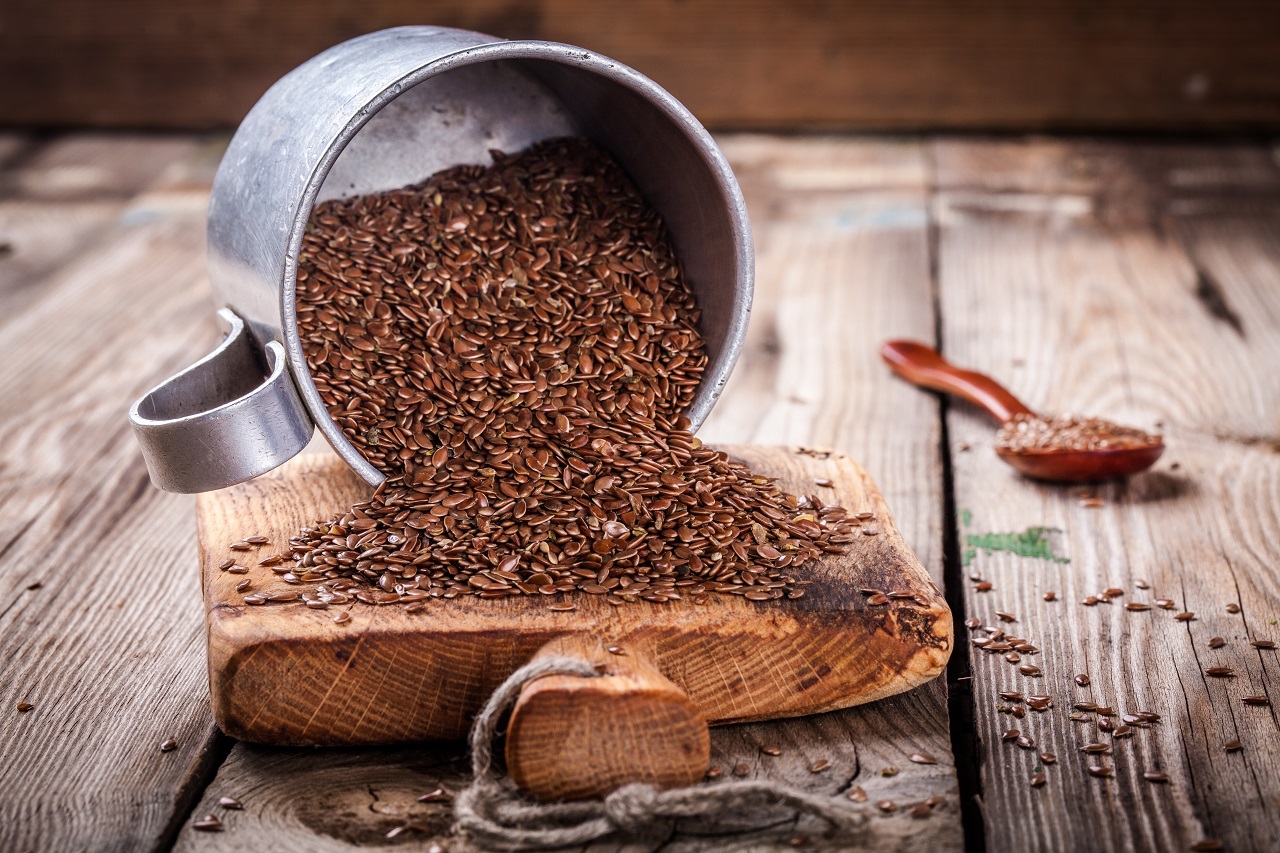 When it comes to nutrition and fitness, Flaxseeds or Alsi is the most commonly heard terms these days. The way fashion trends keep pouring in, you will see food ingredients also hitting the market as and when research finds out something important.

Flaxseed is one of the important ingredients in the market right now. You will see Flaxseed Oil on the shelves of most grocery stores, Ground Flaxseeds used in various recipes and Whole Flaxseeds tempered beautifully on cookies and bread.

People are talking about Flaxseeds a lot as doctors and dietitians are recommending it to people who want to lose weight. It is being recommended to those who are suffering from cancer, heart problems, diabetes and various other diseases.

Everyone is wondering what magical powers do these tiny oval-shaped, flat, glossy and pointed at one end ingredient have?

It has magical powers in the form of three magical nutrients.

Yes, these three magical nutrients are capable of fighting so many deadly diseases. Let’s have a look into it.

Cancer: Omega 3 fatty acids and lignans present in Flaxseeds have a protective effect against breast, prostate and colon cancer. They block the enzymes which are involved in hormone metabolism by interfering with the growth and spread of tumor cells, thus, preventing cancer.

Cardiovascular Health: Omega-3s present in Flaxseeds reduce the hardening of arteries, which keeps plaque from being deposited in them. This automatically helps in keeping the heartbeat normal. As a result, blood pressure is kept under control and it takes care of the overall cardiovascular system.

Cholesterol-lowering effects of Flaxseeds are the result of the combined benefits of the omega-3 ALA, fiber, and lignans.

Inflammation: Omega 3 and lignans present in Flaxseeds are known to block the release of certain pro-inflammatory agents which help in reducing the inflammation that accompanies certain illnesses such as Parkinson’s and Asthma.

Relieves Constipation: Flaxseeds and Flaxseed Oil act as natural laxatives and give you relief from constipation.

Some Facts on Flaxseeds

In conclusion, these small and nutty seeds which are highly rich in omega 3 are extremely beneficial for our general health.

Did we miss out on any benefits of Flaxseeds? Would you like to know more? Drop us a comment below!

Do you avoid eating certain kinds of food because they trigger issues like acidity, bloating, gas or some sort of discomfort? You’re not alone! Our Player Lolita Lasrado suffered from similar issues but was able to overcome them with some lifestyle … END_OF_DOCUMENT_TOKEN_TO_BE_REPLACED