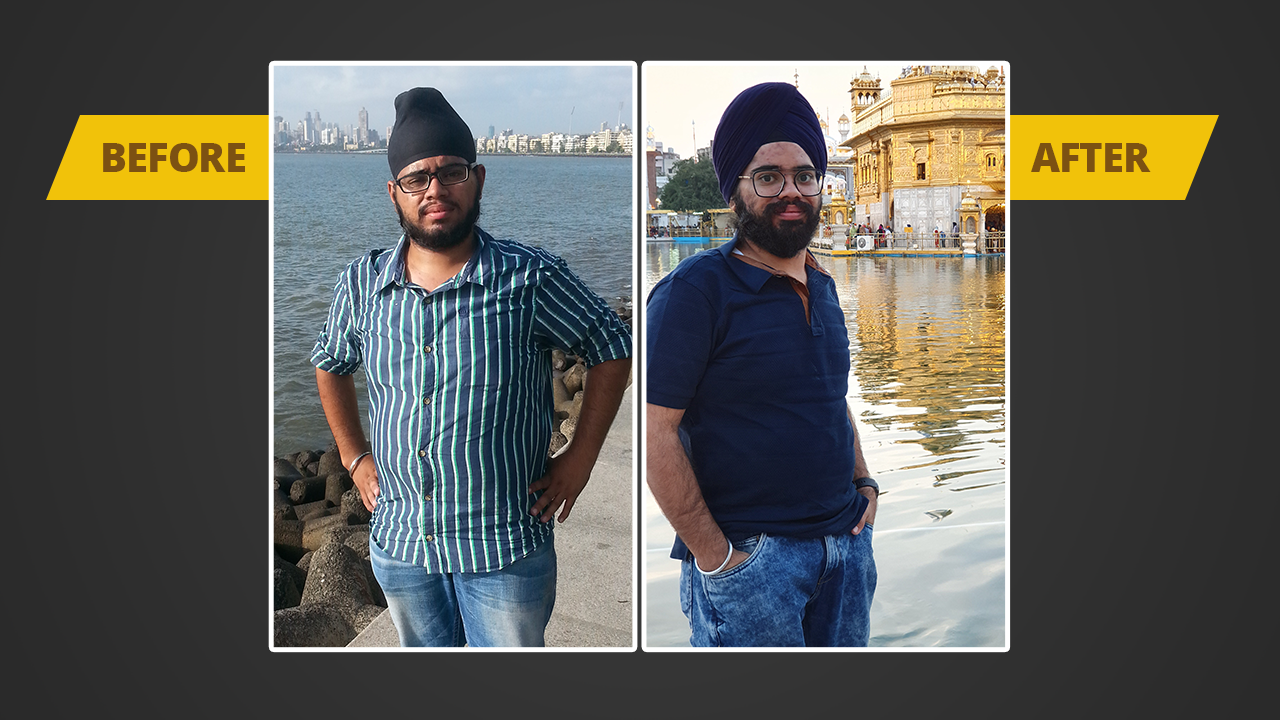 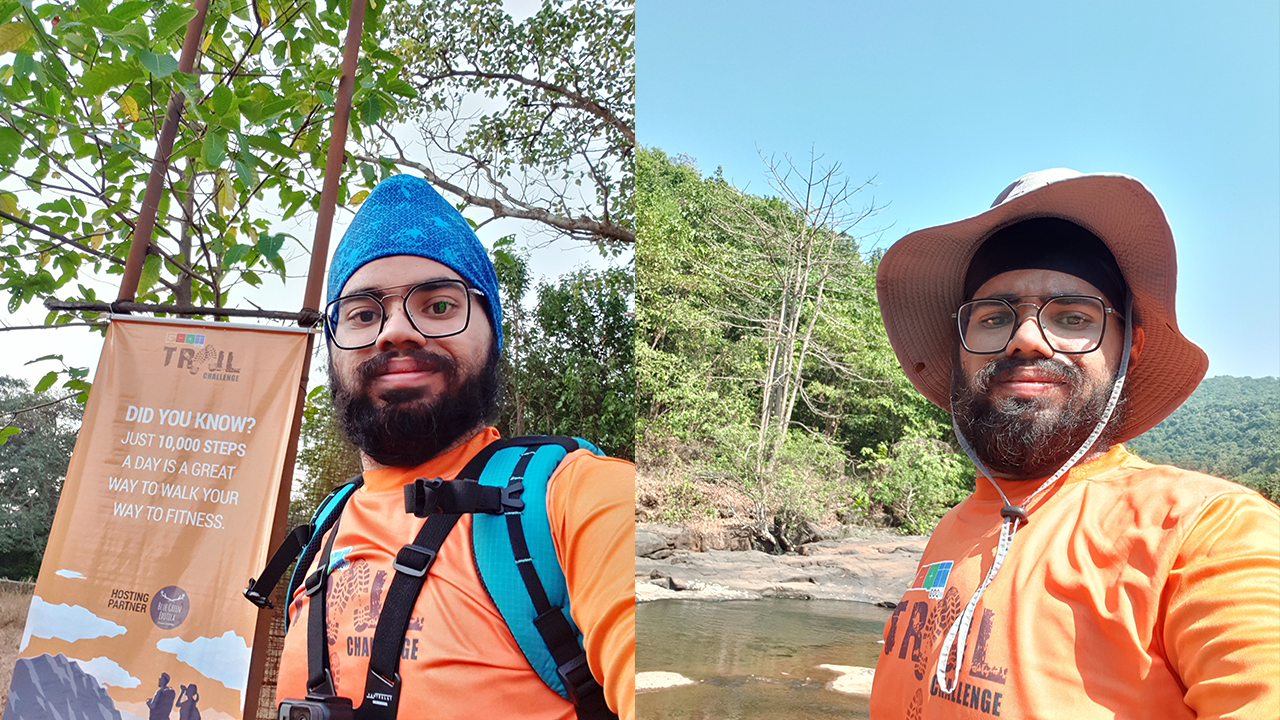 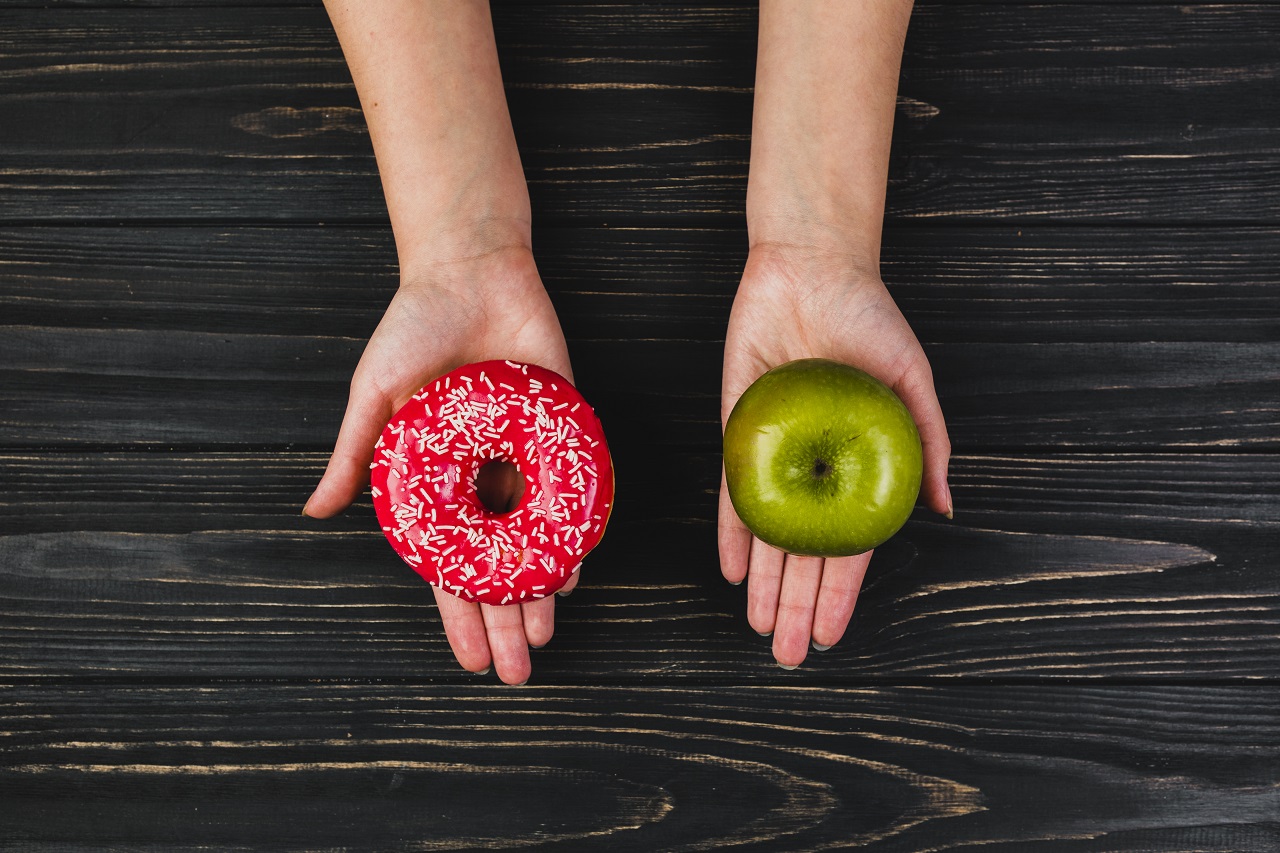 Do you grab a candy bar to cope with your afternoon slump and then reach for a cola to get out of your post-slump slump? Or have you realized that munching sugary snacks makes you crave for more?

Why Should We Reduce Sugar?

The World Health Organization has recently lowered the recommendation for sugar from 10% to no more than 5% of the total caloric intake. This translates to 4-5 teaspoons a day for a 2000 kcal diet.

You must wonder why we keep talking about excess sugar all the time. This is because sugar is addictive in nature. The more you have, the more you want. The taste of sugar releases endorphins that calm and relax us, offering a natural high.

How to stop sugar Cravings

Few food options to opt for when you get sugar cravings

Sugar Detox Plans urge you to avoid all sweets. That means all fruits, dairy and refined grains. The idea is to purge your system of sugar. Diet changes like this are too drastic to keep up and you will fall back to your old habits.

If you make simple changes to your diet, it is easy to keep them up.

Sugar cravings can be a challenging part of your everyday life. When they set in, they can take over your mind in a hurry. Make these small changes which can go a long way and hopefully, they will help you win the battle against your cravings. 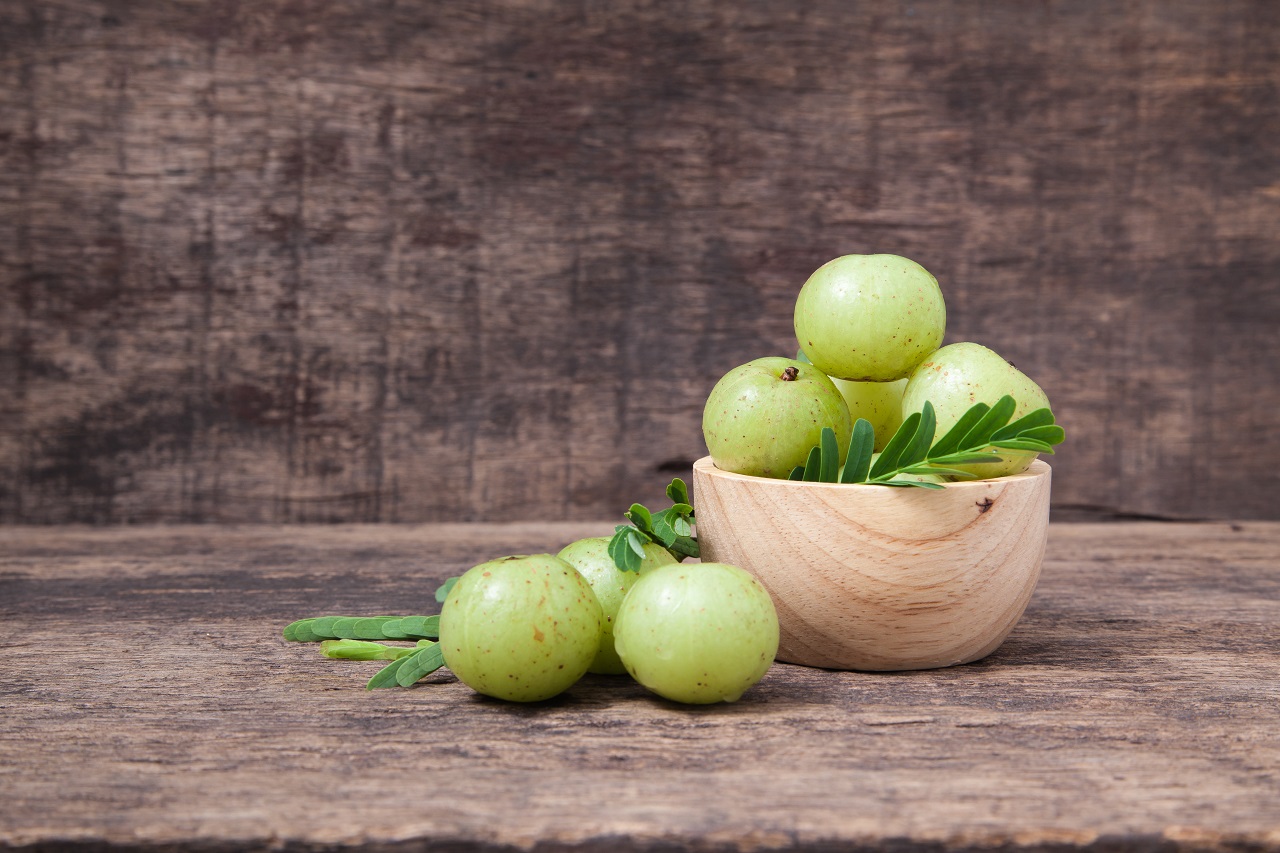 In a fast-paced world that rapidly drains us of energy, it is extremely important to be in the best of shape! In that pursuit, we are constantly searching for an elixir that will give us good health with least efforts.

What if we told you that you can have more energy, focus and overall good health? What if that magic elixir exists? Moreso, what if it is a fruit that you already know?

If you haven’t guessed it already, we are talking about the Indian Gooseberry or as it is popularly known – “Amla”. Since ancient times, it is used to cure various ailments, even if it is something as simple as aiding digestion to something as complex as fighting diabetes and heart disease.

The Indian Gooseberry (Emblica officinalis or phyllanthus emblica) derives its name from the Sanskrit word “Amalaki”. This tree is a native of India and the neighboring South East Asian countries. The fruit is sour in taste but leaves a sweet aftertaste.

Let’s take a look at how it impacts health!

The Not So Good Part of the Indian Gooseberry!

Since it is high in ascorbic acid, taking excessive quantities at night may erode the enamel in the teeth just like any other citrus fruit. Since it reduces diabetes, sugar levels may drop, so keep your doctor informed about it. He may change your medication. Being diuretic, excess amla consumption may cause constipation to a few.

How to Eat the Indian Gooseberry

To put it all in a nutshell, taken in any form, it is a simple yet effective way to good health. It is worth its weight in gold and this information shouldn’t be ignored but passed on to the next generation!

Want to know more about the Indian Gooseberry? Let us know in the comments below! 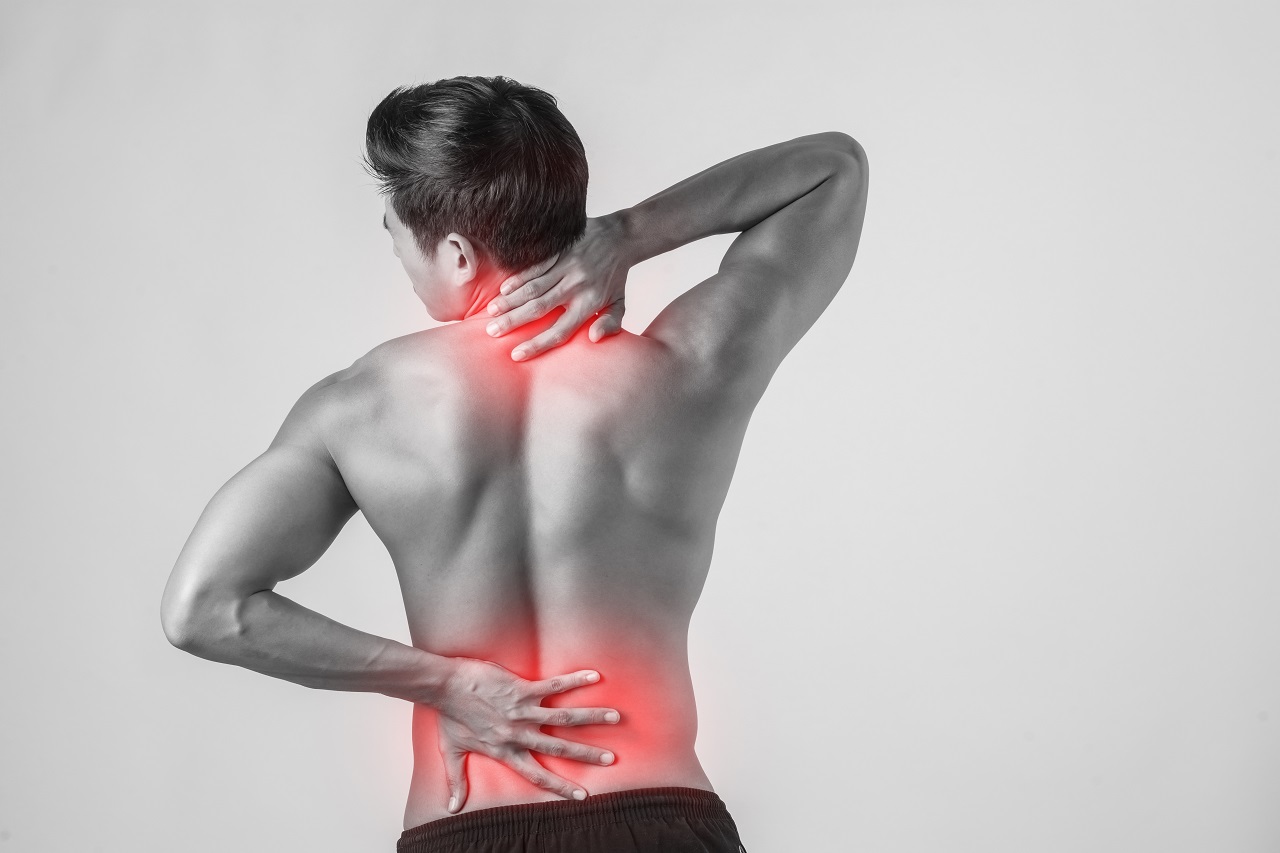 Experiencing aches and pains in your body is normal. But when these aches and pains persist for longer periods of time and make it difficult for you to move, you have to start asking a few questions.

What is causing this pain? Should I seek help?

Aches and pains are common for a body that is unhealthy and unfit. By the time the unease of these aches and pains set in, it is too late to do any activity in order to get healthier. Based on the research of our IndiaFit Report, we’ve identified the top 4 causes of body aches and pains.

What Causes Aches and Pain? 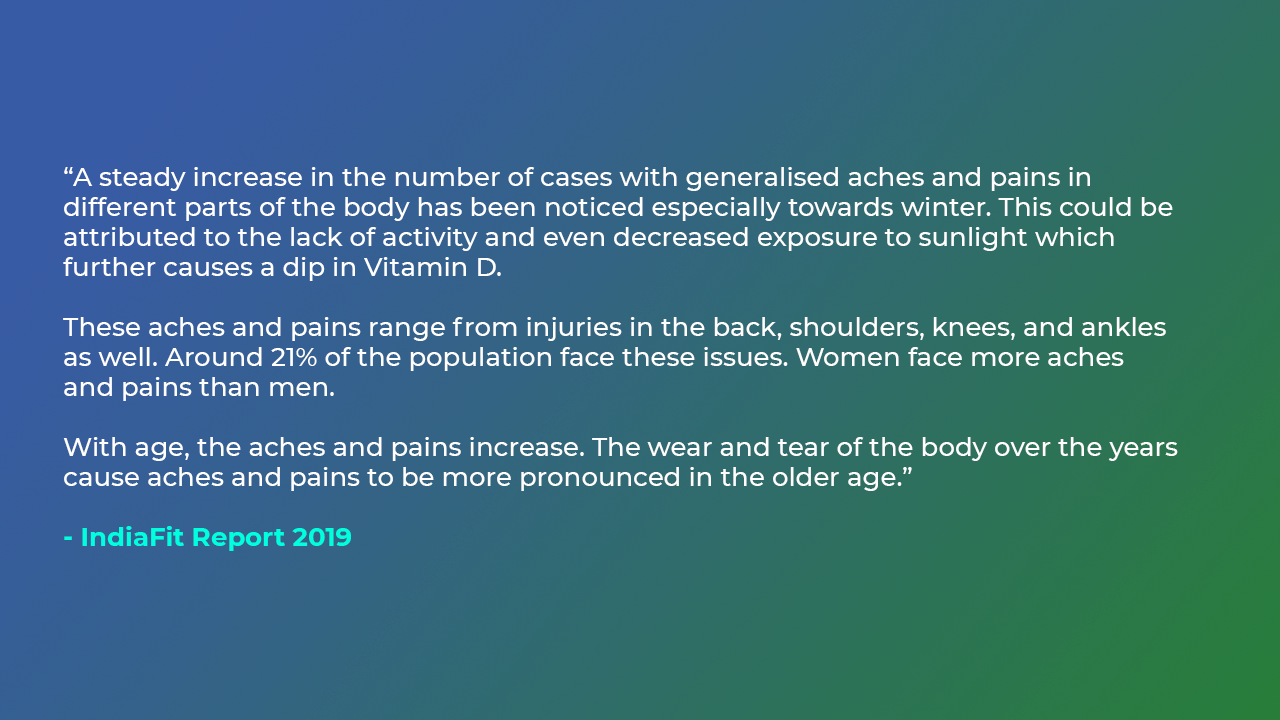 How Can You Tackle Body Aches and Pains?

The easiest way to deal with this issue is to get enough of Vitamin D. Right from its basic function of increasing calcium absorption to promoting bone health, it can also elevate mood, reduce depression and build immunity.

Some of the other ways to deal with aches include:

Have we missed out on anything? Do you have any queries? Write them down in the comments below!

Imagine an event where each and every person has a unique tale to tell, despite having taken similar paths or adventures. Have you ever gone through it? We’re about to share the experience of Kamal Chandran, Group Head - HR at GOQii, who participated in the … END_OF_DOCUMENT_TOKEN_TO_BE_REPLACED