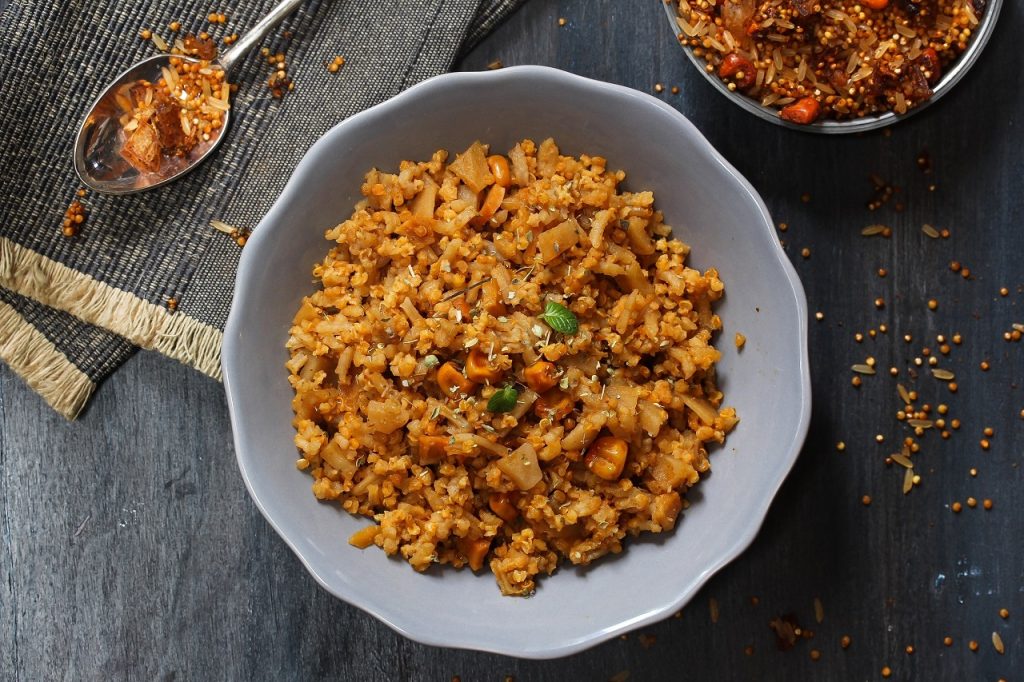 Have you been craving for some delicious chinese food? Knowing that it might not be safe to order from your favorite restaurant or hit up your local street food joint yet, we’ve got an exciting recipe for you! Satisfy your cravings with this delicious Chinese Quinoa Pulao recipe that’s a healthy twist on fried rice!

Please Note: Quinoa has high quantities of saponin coatings on the outside of the kernel which is bitter to taste. So it’s very important to rinse it well after soaking it for at least 10-20 minutes. 1 cup of dry quinoa will give almost 3 cups of cooked quinoa.

We hope you try and enjoy this delicious Chinese Quinoa Pulao recipe! Do leave your thoughts and feedback in the comments below! For more Healthy Recipes, check out Healthy Reads or you can ask a GOQii Coach directly by subscribing for personalized coaching here: https://goqiiapp.page.link/bsr 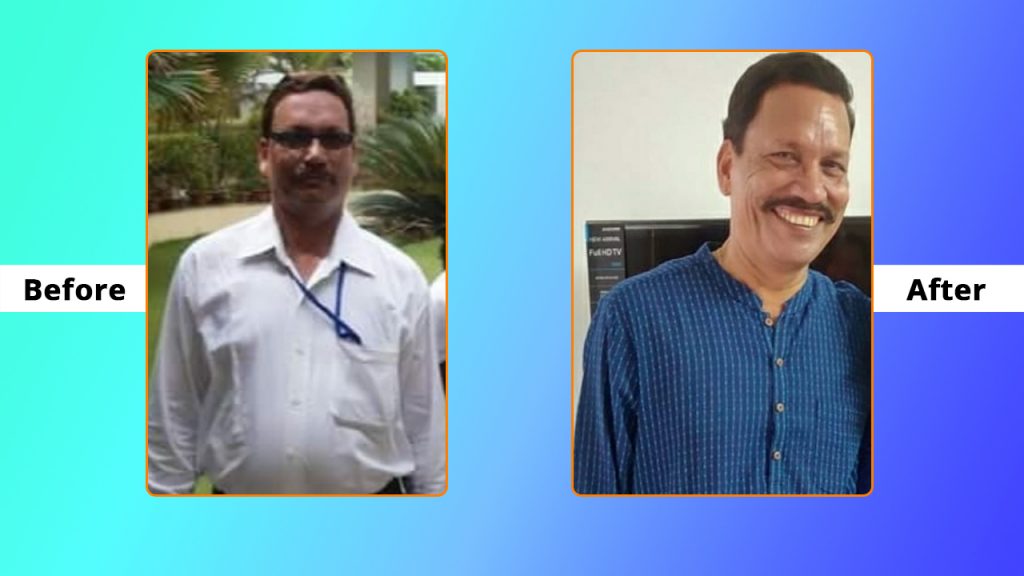 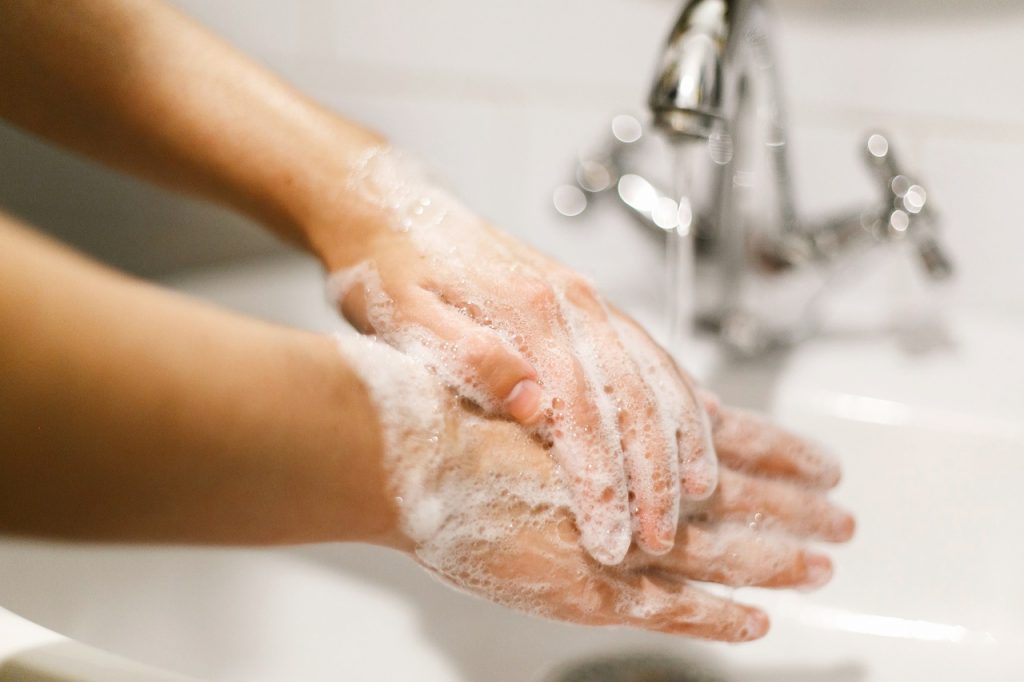 Thanks to the coronavirus pandemic, WHO deemed washing hands as one of the standard precautionary steps! While we are still quite far away from the pandemic ending, have you ever wondered how washing hands can help curb the spread of the virus or any infection?

Fact: Washing hands can prevent about 30% of diarrhoea-related sicknesses and about 20% of respiratory infections?

So how does this work? How does something so simple help save so many lives?

The Science Behind Washing Hands

Washing hands definitely plays a key role in the battle against COVID-19. Many diseases and conditions are spread by not washing hands with soap and clean water. If one does not wash hands properly, the germs get onto hands and may spread while shaking hands, touching other objects, sneezing and coughing. Washing your hands properly reduces these risks and stops viruses such as the coronavirus from spreading.

According to Centers for Disease Control & Prevention (CDC), Washing Hands prevents from infection because:

How to Wash Your Hands?

Washing hands is a day to day task, but if done with ideal steps, it can surely make a positive difference. CDC (Centre for Disease Control), an international organisation, recommends cleaning hands in a specific way to avoid getting sick and spreading germs to others.

WHO recommends that “If your hands are not visibly dirty, frequently clean them by using alcohol- based hand rub or soap and water.” CDC recommends washing hands with water and soap but in case water and soap is not available, only then a hand sanitizer with at least 70% alcohol can be preferred to wash/clean hands.

Click here for the right way to use a hand sanitizer: https://goqii.com/blog/the-correct-way-to-use-hand-sanitizer-to-kill-99-9-germs/

When Do You Wash Your Hands?

According to WHO, Wash your hands:

Washing your hands is an easy, cheap, and effective way to prevent the spread of germs and keep kids and adults safe from the virus and various diseases. Let’s spread awareness among our kids by demonstrating the correct technique of washing hands, by making this a regular part of their routine with their eating habits, giving frequent reminders to each other and carrying sanitizers in the community areas.

For more information and safety tips, connect with a GOQii Coach by subscribing for personalized coaching here: https://goqiiapp.page.link/bsr

Let’s end this pandemic together and #BeTheForce 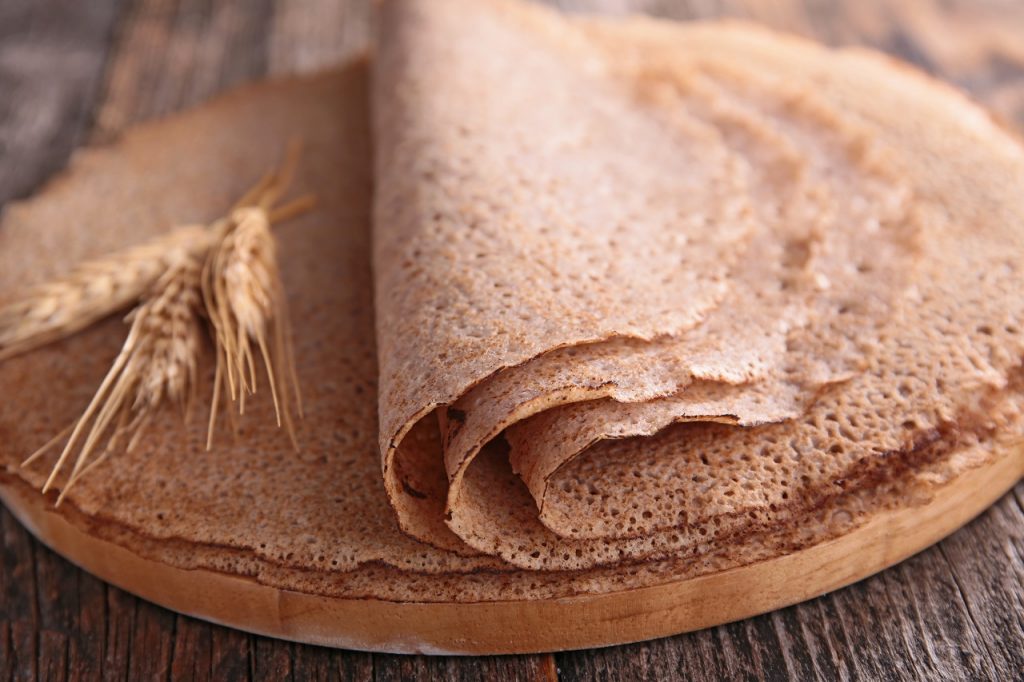 In my previous article, I shared a healthy Falhari Dhokla recipe. As promised, I am going to share another yummy recipe you can make and enjoy with your family this festive season! Falhari Cheela is kind of pancake made from a combination of Singhara Atta (Water Chestnut Flour) and Kuttu ka Atta (Buckwheat Flour).

These flours contain many health benefits and nutrients such as protein, calcium and vitamins which keep one energetic during fasting. The batter is spiced up with Indian spices and finely chopped green chillies.

How to Prepare Falhari Cheela

What you will need:

Highlights of the Recipe

This Navratri, let’s take a pledge to eat as healthy as possible. For tips on how to stay healthy during Navratri, ask a GOQii Coach by subscribing for personalized coaching here: https://goqiiapp.page.link/bsr

Do you have a special healthy Navratri recipe? Share it with us in the comments below! 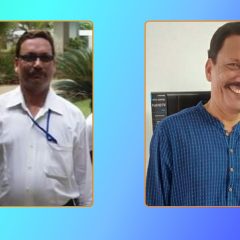 Do you feel that no matter what you do, you’re unable to lose weight? You go for walks, meditate and even eat right but that scale doesn’t budge while lifestyle diseases plague you. Our Player Digvijay Singh was stuck in a similar predicament.  Life Before … END_OF_DOCUMENT_TOKEN_TO_BE_REPLACED