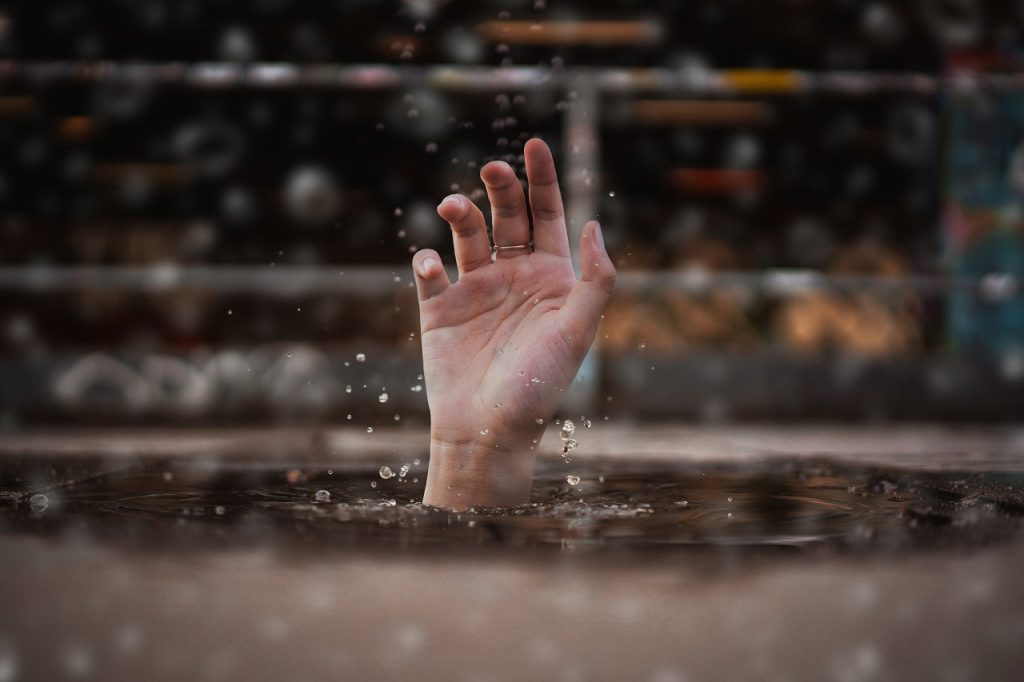 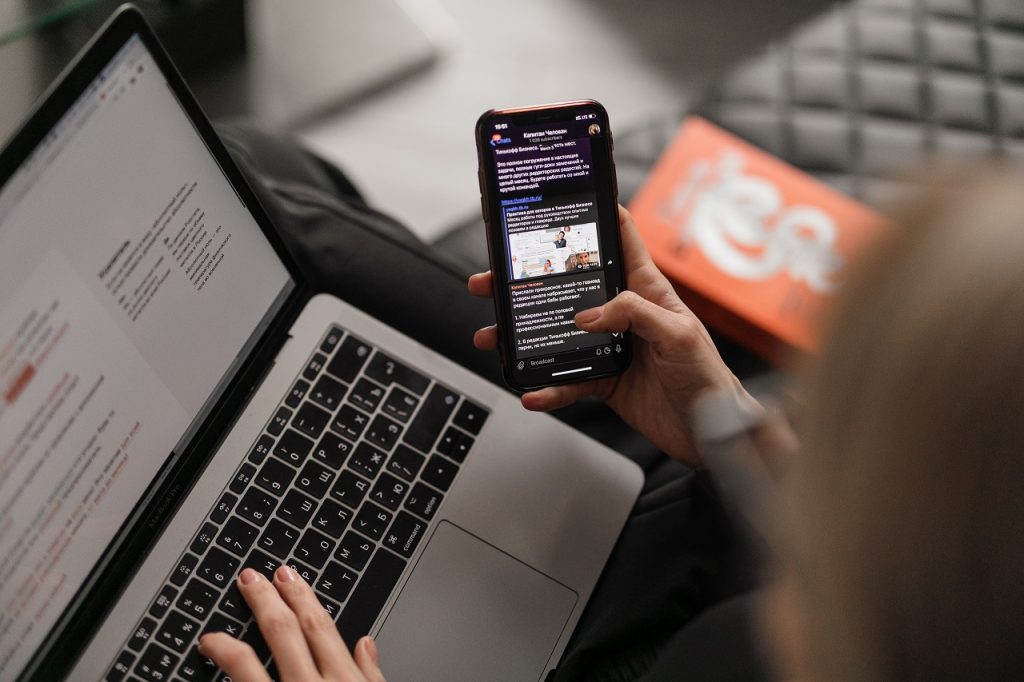 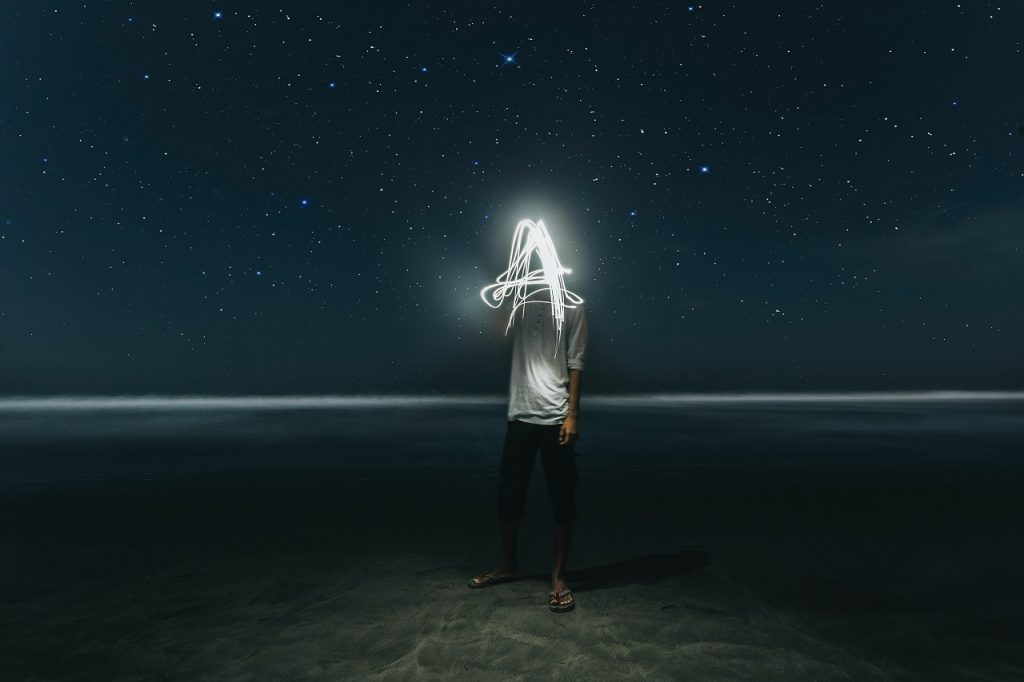 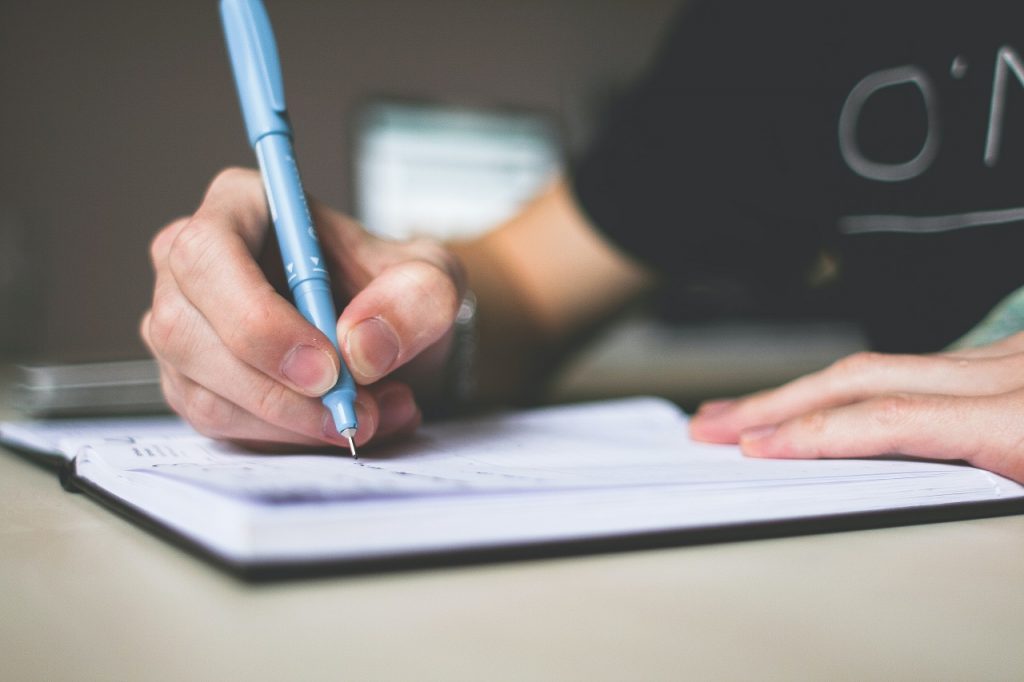 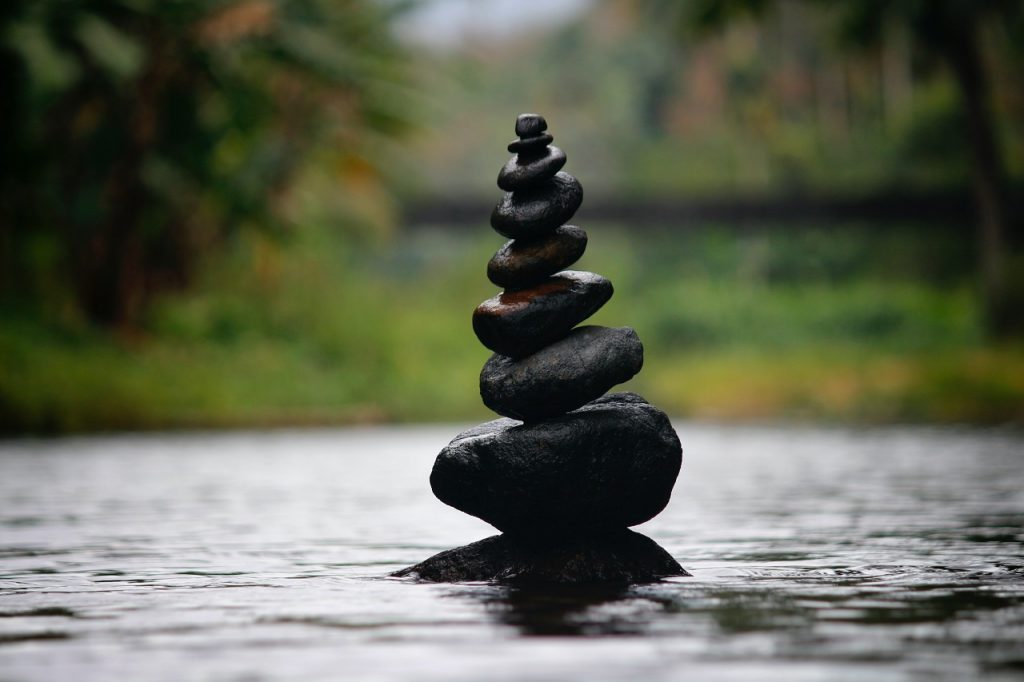 We hope this article on 3 simple ways to overcome anxiety induced procrastination helps you! Do let us know your thoughts in the comments below! For more articles like this, check out Healthy Reads or tune in to LIVE sessions by our Emotional Wellness Expert Divya Thampi on GOQii Play.

Imagine an event where each and every person has a unique tale to tell, despite having taken similar paths or adventures. Have you ever gone through it? We’re about to share the experience of Kamal Chandran, Group Head - HR at GOQii, who participated in the … END_OF_DOCUMENT_TOKEN_TO_BE_REPLACED