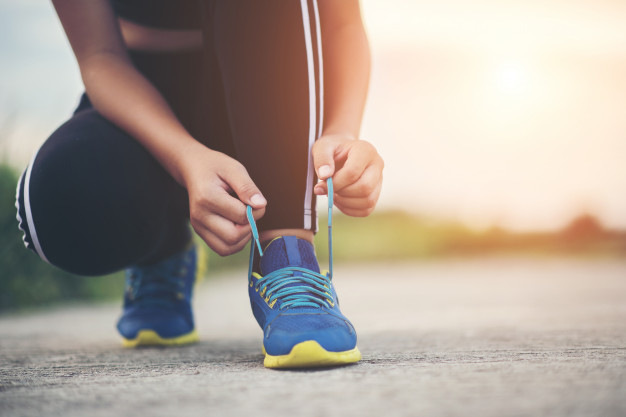 A girl who appeared to be on the heavier side had approached me in the walking track at the Coimbatore-Race Course. She asked me for tips on health management, weight reduction and requested me to create a group for the same. This got me thinking and I decided to pour my thoughts in this blog.

Creating awareness among women about keeping themselves physically fit is the first step towards making India healthy. According to me, healthy women are the cornerstone of healthy societies. In real terms, health and fitness are two sides of the same coin. Both are necessary to live a healthy and happy life.

Following are the commonly cited reasons by women as barriers to exercise:

How Can Women Improve Their Health?

Women’s roles within families have positioned them to become health managers or promoters of overall family health. It is time women wake up and adopt a healthy lifestyle.

Trying to postpone this wonderful aerobic exercise eventually leads to obesity and several other health issues. Without proper awareness and guidance, women find themselves totally lost when it comes to exercise. Download the GOQii app and subscribe to  their service. By their coaching methodology, GOQii Coaches will guide, support and make lasting improvements to your health and well-being.

Once women get past their initial reluctance, they will tend to have a balanced approach to fitness. Women’s traditional roles within families have positioned them to directly impact the overall health and well-being of their families. Women are the backbone of India. The health and well-being of mothers is crucial to the health of their children and families and by extension, the health of a nation. 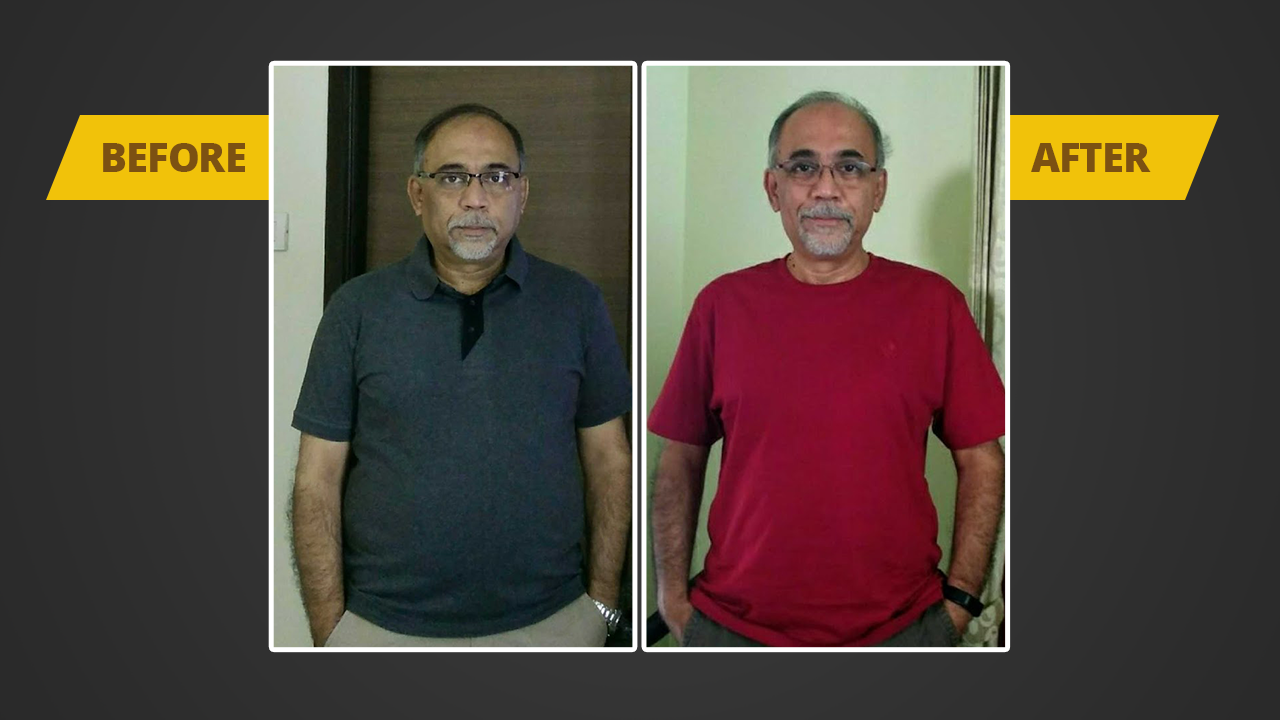 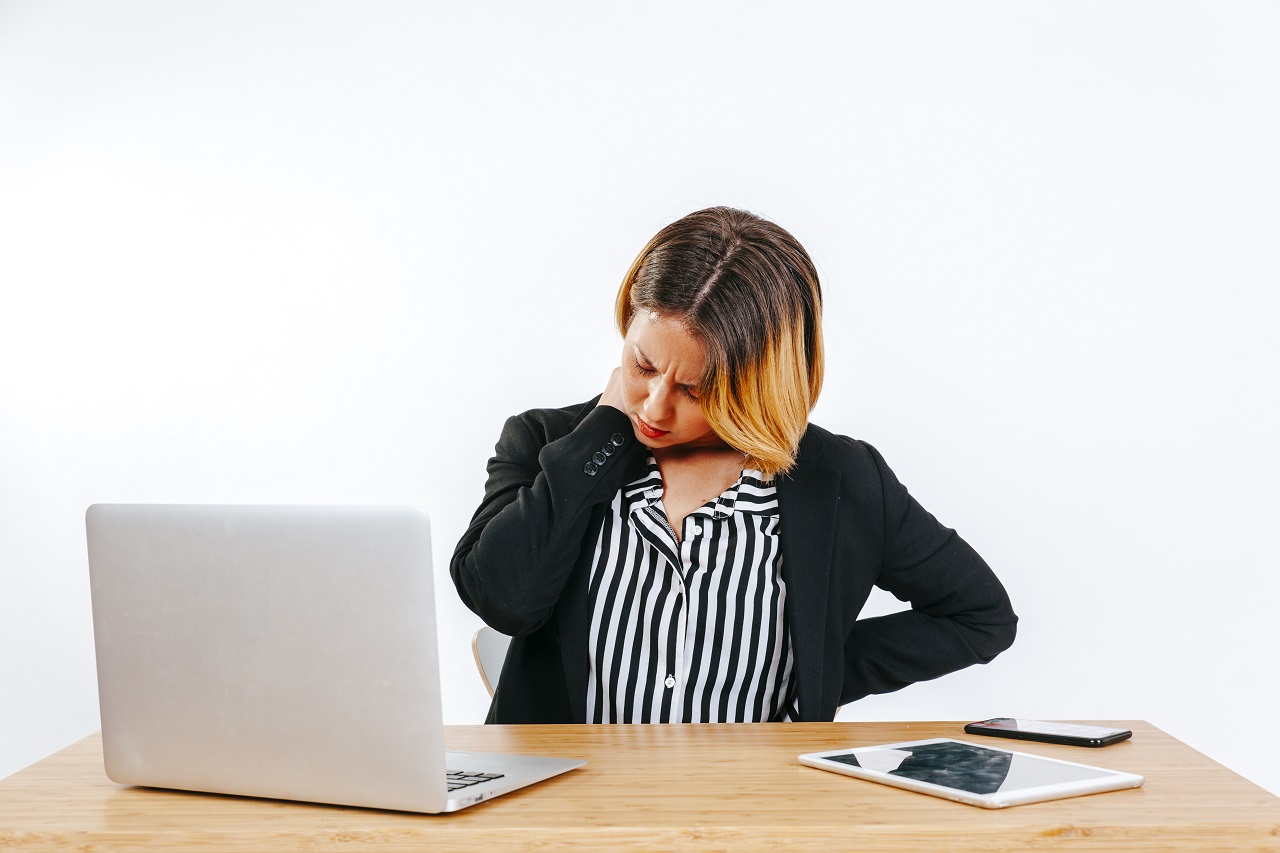 In the current scenario, we spend most of our time sitting in front of our desktops or laptops. Our job profiles demand that we spend 8-10 hours a day in front of our systems. This causes many problems such as neck, back, elbow, knee and wrist pain. One of the most common reasons for these kinds of aches and pain is the “Ergonomics” which most of us are not aware of.

It is very important to take care of this, as it leads to undue stress on the muscles and joints leading to injuries and pain. Ergonomics is basically the work environment or workstation where we work. This includes the designing of the chair, table, its height, and the work environment like ventilation, lighting, etc.

What Can Be Done To Avoid Injuries at Work?

Home Treatment For Injuries at Work

Try to follow the tips mentioned above and see the difference in your health. Stay active and keep going!

For stretches or exercises you can perform at work, tune in to GOQii Play. Download the app now: www.goqii.com/app 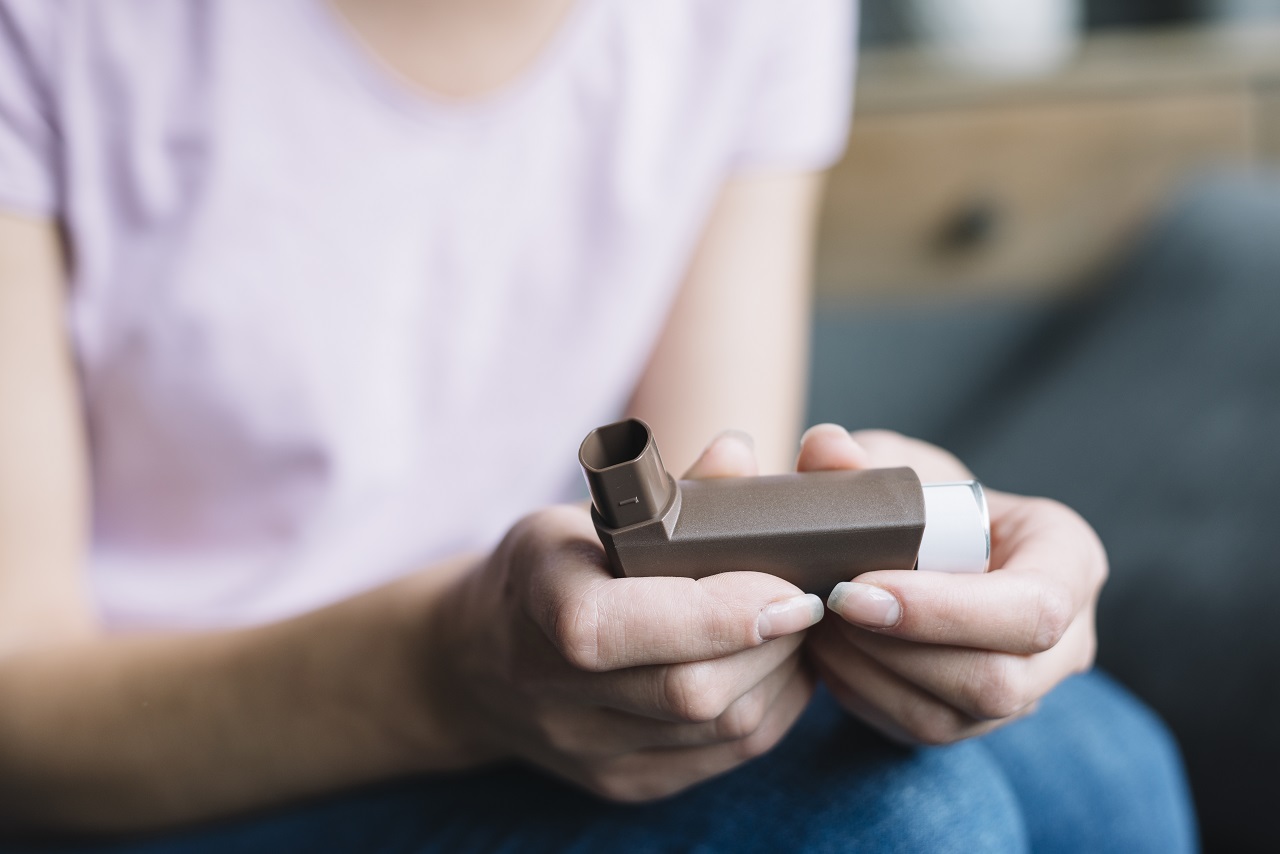 Asthma is a chronic disease that affects the airways that transport air to and from the lungs. Asthma is a condition in which your airways narrow and swells and produce extra mucus. This can make breathing difficult and trigger coughing, wheezing and shortness of breath. Asthma can’t be cured, but its symptoms can be controlled.

Many different aspects of a person’s environment and genetic makeup can contribute to the development of asthma.

Extrinsic: This type is associated with and triggered by allergens. Sometimes known as allergic asthma, it is more common and typically develops in childhood. Your immune system reacts to what would normally be a harmless substance by increasing antibodies, increasing mucous and thereby, making airways narrow and inflamed. It can be associated with:

Intrinsic Asthma: This is a non-allergic, non-seasonal form. Usually, it first occurs during adulthood. Intrinsic asthma represents a small amount of all cases. It usually develops after the age of 30 and is not typically associated with allergies. Intrinsic asthma can be difficult to treat and symptoms are often chronic and year-round. Substances irritate the airways. It is associated with:

Many different aspects of a person’s environment and genetic makeup can contribute to the development of asthma.

Exposure to various irritants and substances that trigger allergies (allergens), can trigger signs and symptoms of asthma:

The classic signs and symptoms of asthma are shortness of breath, cough (often worse at night), and wheezing (high-pitched whistling sound produced by turbulent airflow through narrow airways, typically with exhalation). Many patients also report chest tightness. It is important to note that these symptoms are episodic, and individuals with asthma can go long periods of time without any symptoms.

It’s not necessary that every person with asthma shows all of these symptoms. For instance, some people may have disturbed sleep at night due to excessive coughing, while others may experience breathlessness while exercising.

Avoidance of triggers is a key component of improving control and preventing attacks of Asthma. It’s vital to learn to identify your asthma triggers and take steps to avoid them. If you have allergies and asthma, it’s important to minimize your exposure to allergens (substances to which you are allergic). Minimize exposure to all sources of smoke, including tobacco, incense, candles, fires, and fireworks.

Avoid close contact with people who have a cold or the flu, because your asthma symptoms may worsen if you catch the infection from them. Early pet exposure may be useful. Coping with stress can help prevent and control your asthma. Meditation helps a person reduce stress.

With proper management and prevention of asthma you can minimize your symptoms and enjoy a better quality of life.

Imagine an event where each and every person has a unique tale to tell, despite having taken similar paths or adventures. Have you ever gone through it? We’re about to share the experience of Kamal Chandran, Group Head - HR at GOQii, who participated in the … END_OF_DOCUMENT_TOKEN_TO_BE_REPLACED