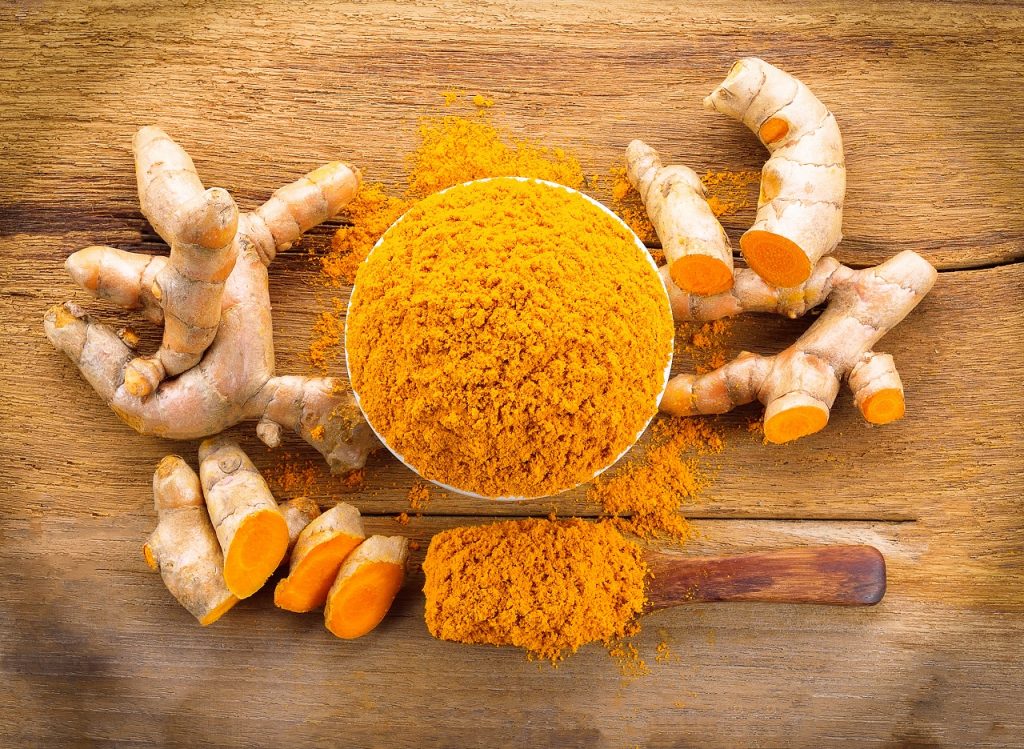 Want to know more about Curcumin or Turmeric Extract? Ask a GOQii Coach by subscribing for personalized coaching here: https://goqiiapp.page.link/bsr

For more articles on nutrition, tune in to Healthy Reads.

Sandeep Gupta is 55 years old and is a businessman who renders services to the Ministry of Defense. He was overweight at 86kg and suffered a lot from gastric and chest pain. This continued for 5 years and he was on medication as well. However, in the past 6 … END_OF_DOCUMENT_TOKEN_TO_BE_REPLACED