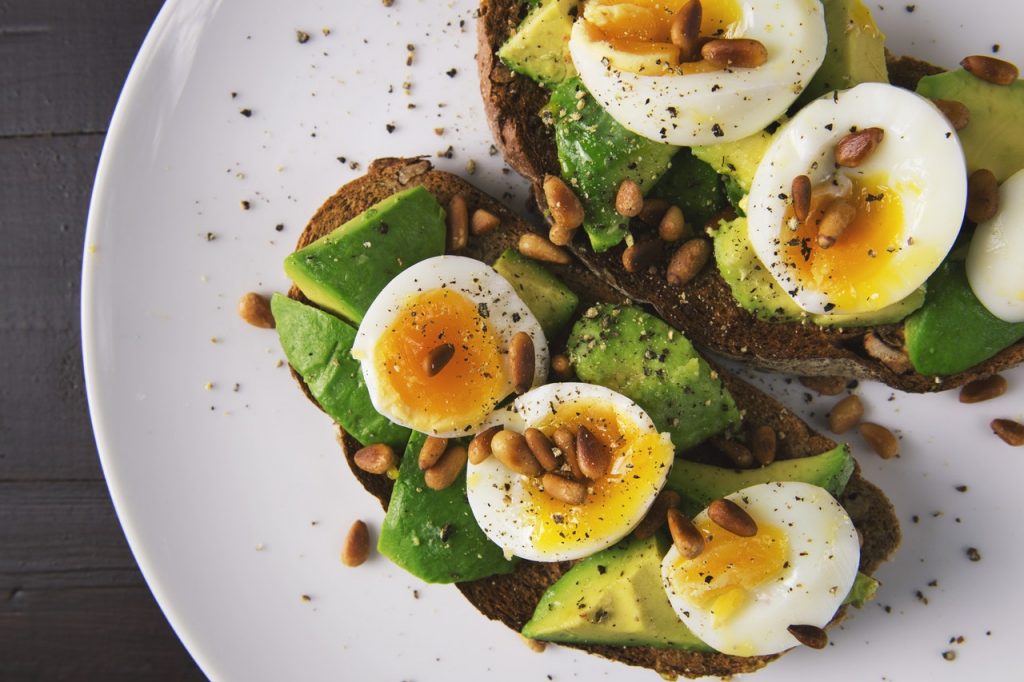 For more topics on diets, nutrition and health, check out Healthy Reads or ask a GOQii Coach by subscribing for personalized coaching here: https://goqiiapp.page.link/bsr

Imagine an event where each and every person has a unique tale to tell, despite having taken similar paths or adventures. Have you ever gone through it? We’re about to share the experience of Kamal Chandran, Group Head - HR at GOQii, who participated in the … END_OF_DOCUMENT_TOKEN_TO_BE_REPLACED