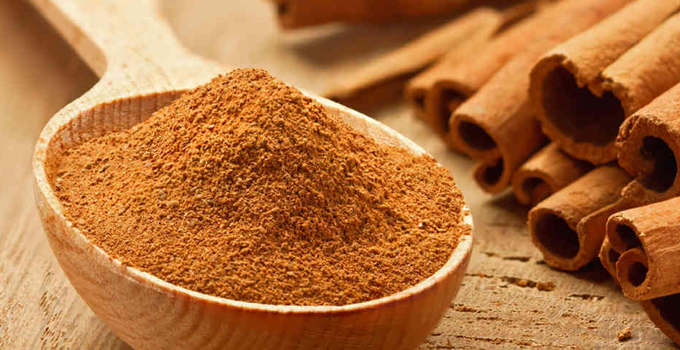 A sweet, fragrant and a warm taste of cinnamon spice is gaining importance in today’s world where morbid conditions are at its peak. One of the oldest spice known, it is made from a bark of a tree and is used in sweet and savoury food preparations. Cinnamon comes in various forms such as cinnamon tea, cinnamon oil, cinnamon powder which can be used for therapeutic treatments as well to enhance the flavour.

We all use this spice and enjoy its strong taste be it in food or in tea but, did you know what this spice can do for a healthy living?

Let’s have a look at some:

It is packed with manganese, calcium and iron.

Various ways to infuse cinnamon and enhance the taste:

So, next time don’t forget to add 1-2tsp of cinnamon powder to your cooking and wait to see the wonders!

While the lockdown was a great move to curb the spread of COVID-19, it affected the health and lifestyle of a lot of people. Those leading active lifestyles had to be homebound and this led to the development of certain ailments that affect them even today. … END_OF_DOCUMENT_TOKEN_TO_BE_REPLACED