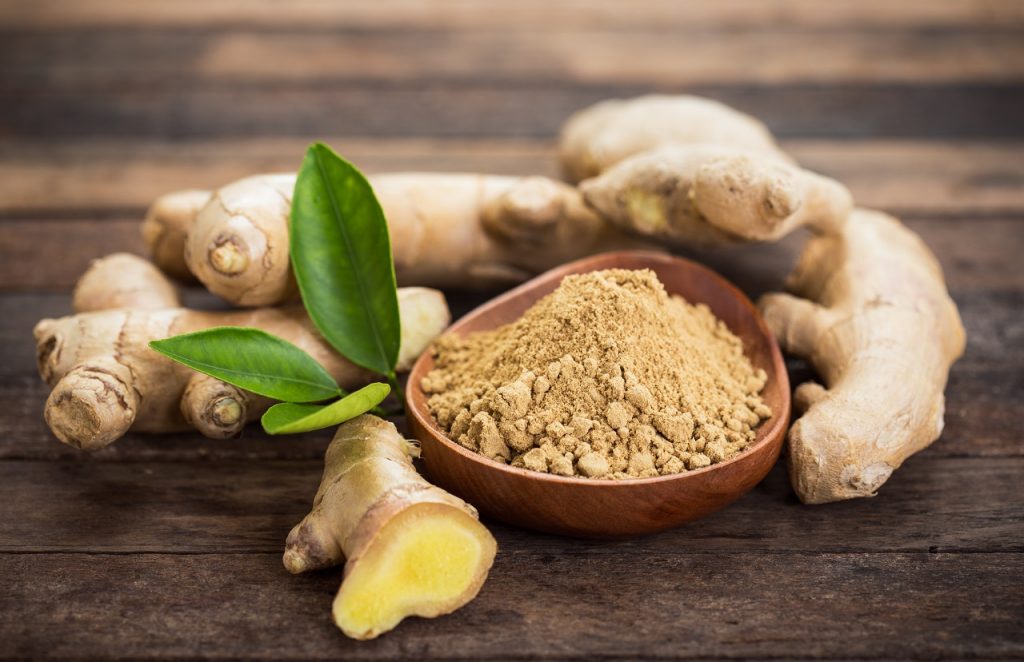 Ginger is native to India and China. It has been important in Chinese medicine for many centuries, and is mentioned in the writings of Confucius as well. It is also named in the Koran – the sacred book of the Muslims, indicating it was known in Arab countries as far back as 650 A.D. It was one of the earliest spice known in Western Europe, used since the ninth century. It became so popular in Europe that it was included in every table setting, like salt and pepper.

How Can You Best Consume Ginger?

You can use ginger in food or just have it plain. I like it best in a cup of warm herbal brew. You can try this simple and healing herbal brew:

This drink will boost your immunity and make you feel better almost instantly! Make it part of your lifestyle.

We hope the article helps you! For more on nutrition and healthy living, check out Healthy Reads. To get these tips directly from a GOQii Coach, subscribe for personalized health coaching here: https://goqiiapp.page.link/bsr

Imagine an event where each and every person has a unique tale to tell, despite having taken similar paths or adventures. Have you ever gone through it? We’re about to share the experience of Kamal Chandran, Group Head - HR at GOQii, who participated in the … END_OF_DOCUMENT_TOKEN_TO_BE_REPLACED