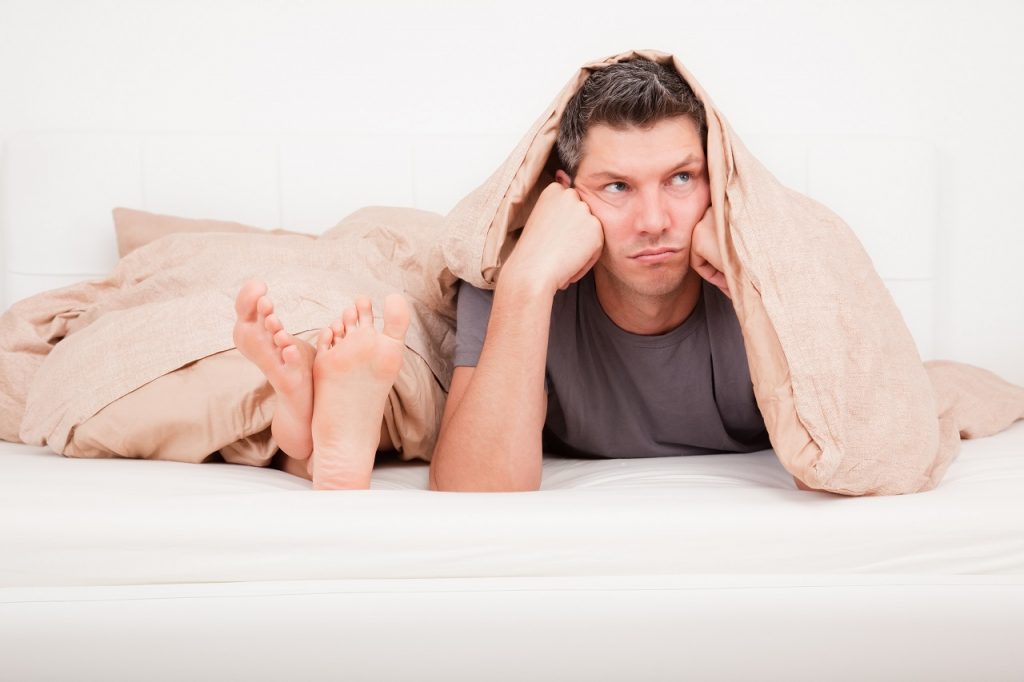 As a woman indoctrinated in the Indian culture, for a long time I believed that a woman should not initiate sex. It’s a man’s job. I believed that women should be pursued both inside and outside the bedroom. Women in my home observed purdah in front of their men and were always fully clothed. I ended up carrying this belief right since my childhood, through my adulthood even after studying from an illustrious college and working for several years thereafter. In my relationships, I would wait for the man to initiate, to undress, and to penetrate. Once in college, my boyfriend asked me to ride him and I was terrified. How can I be in power?

Though my sex personality is submissive, by choice and also my general easy-going nature, I like to initiate things and let him take over. Alfred Kinsey, a pioneer in the area of human sexuality rightly said that “the only universal in human sexuality is variability.” Each one of us is more different than alike when it comes to our sexual preferences and tastes. Even Vatsayana, the ancient Indian philosopher who wrote Kamasutra classified men and women basis the shape of their genitals.

Men with a small penis are known as a “Hare” (rabbit) then an average penis sized man would be called a “bull” and a plus-sized man a “horse”. Women with a smaller vagina or “Yoni” will be known as a “deer”, the average would be a “mare” and with a large vagina the “elephant”.

Let us talk about the difference in Libidos

When you hear the words “sex drive,” “libido,” or “desire,” you probably just think of one thing – being in the mood for sex. But it is much more complex. There are actually two completely different sex drive types:

Spontaneous Sex Drive – You have a spontaneous sex drive if:

Responsive Sex Drive – You have a responsive sex drive if:

The difference between spontaneous and responsive sex drive is:

Why Does It Matter?

Most people think that desire is supposed to be spontaneous because that’s how we see it in the movies. A couple will both spontaneously feel the sexual desire at the exact same moment. They also happen to have the time, mental space, and privacy to have sex at that exact same moment.

How To Bridge This Gap?

If You’re The Spontaneous Partner: You should be willing to take the time and the effort to get your responsive partner physically aroused. You can engage in light foreplay (kissing, cuddling, tickling, massaging, hair stroking) to get them interested in sex since for them physical arousal precedes their mental interest in sex.

Both of You: Have to respect that you have different types of desire, and be willing to work as a team to create the sex life you both want.

We hope this article helps you. For more on sexual wellness, check out Healthy Reads or tune in to LIVE sessions by our sexual wellness expert Pallavi Barnwal on GOQii Play. You can also connect with her on Facebook: https://www.facebook.com/pallavibarnwalcoach

Diabetes often seems like a death sentence for those who are inflicted by it. It means spells of numerous medications, not being able to enjoy food they once did and regular check ups that only add up to the stress of living with Diabetes. We’re here to tell … END_OF_DOCUMENT_TOKEN_TO_BE_REPLACED 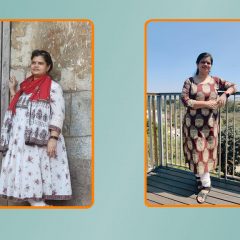 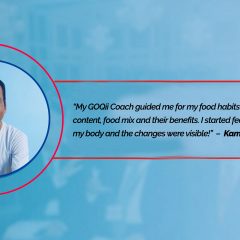