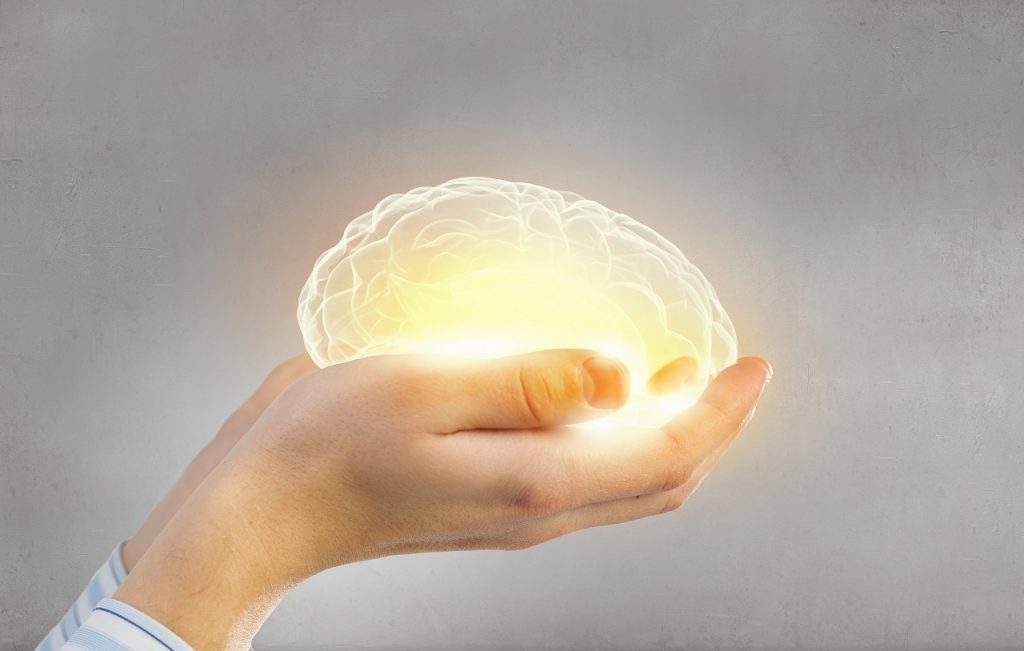 Surprisingly, even in large metros like Mumbai, awareness of mental health is low, stigma is high and discrimination against people with mental health concerns is a harsh reality. The very recommendation that one should see a therapist or a mental health professional is received with distaste at best and anger at worst.

For sessions on Mental Health, to learn more about it and to get your doubts answered, tune in to Emotional Wellness Expert Divya Thampi’s LIVE classes on GOQii Play. Download the app now. 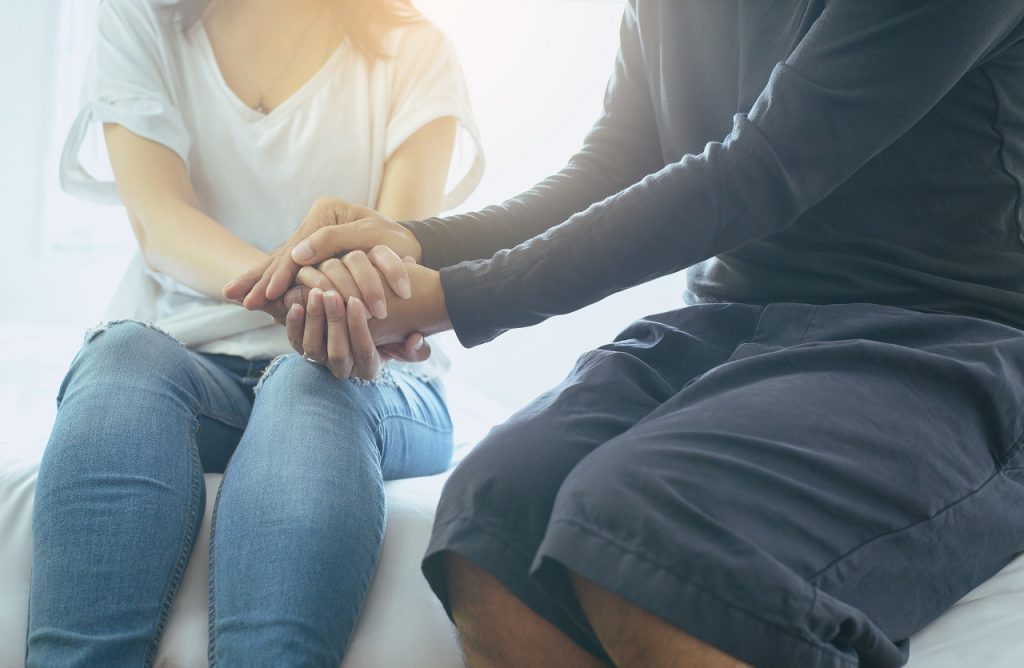 According to Dr. Thomas Joiner, author of the book “Why people die by suicide”, people are motivated to die when two psychological experiences come together. One is “Perceived Burdensomeness”, the perception of being a burden to others. Here people feel that their death would be of more use to others than their life. The word “perception” is key here because the perception of the individual may be distorted by poor mental health or other life experiences.

The second is what he refers to as “Thwarted Belongingness” – the feeling of disconnection from something bigger than themselves. We humans are hardwired to be in relationships and when we lose one or more of the critical relationships in our life, whether it be with a child, partner, parent or colleague or lose a job or get separated, we experience a deep sense of distress that can make death seem desirable.

Thus, suicidal thinking is almost a problem-solving behavior, from the perspective of the person considering it (as uncomfortable as that sounds). Looking at suicide this way does not mean that we endorse suicide, instead it makes it possible for us to empathize with what may be going on with a person considering suicide. They are trying to stop the psychological pain.

Providing Support to a Person Having Suicidal Thoughts

Here are some ways in which we can provide support to people dealing with suicidal ideation:

Suicide is a highly complex problem with multiple factors leading to it. Interventions for preventing suicide are not always simple. But it is important to remember that suicide is nearly always preventable and each one of us can play a role. Understanding suicidal thoughts and providing the right support can help us prevent the suicide of a family member, friend, colleague, classmate or neighbor. All it requires is for us to be alert and empathetic.

Know someone who should read this? Share it with them and keep your loved ones close! 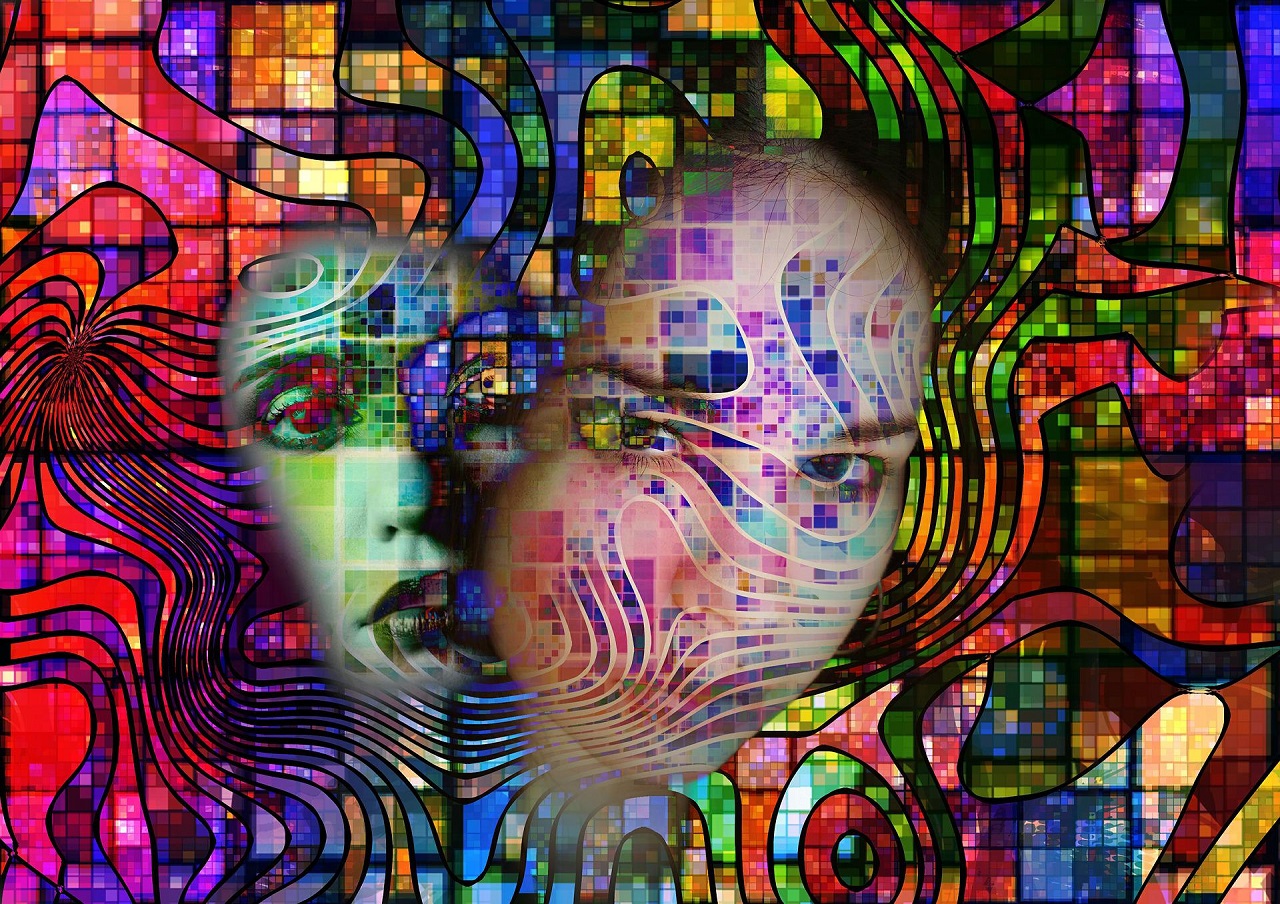 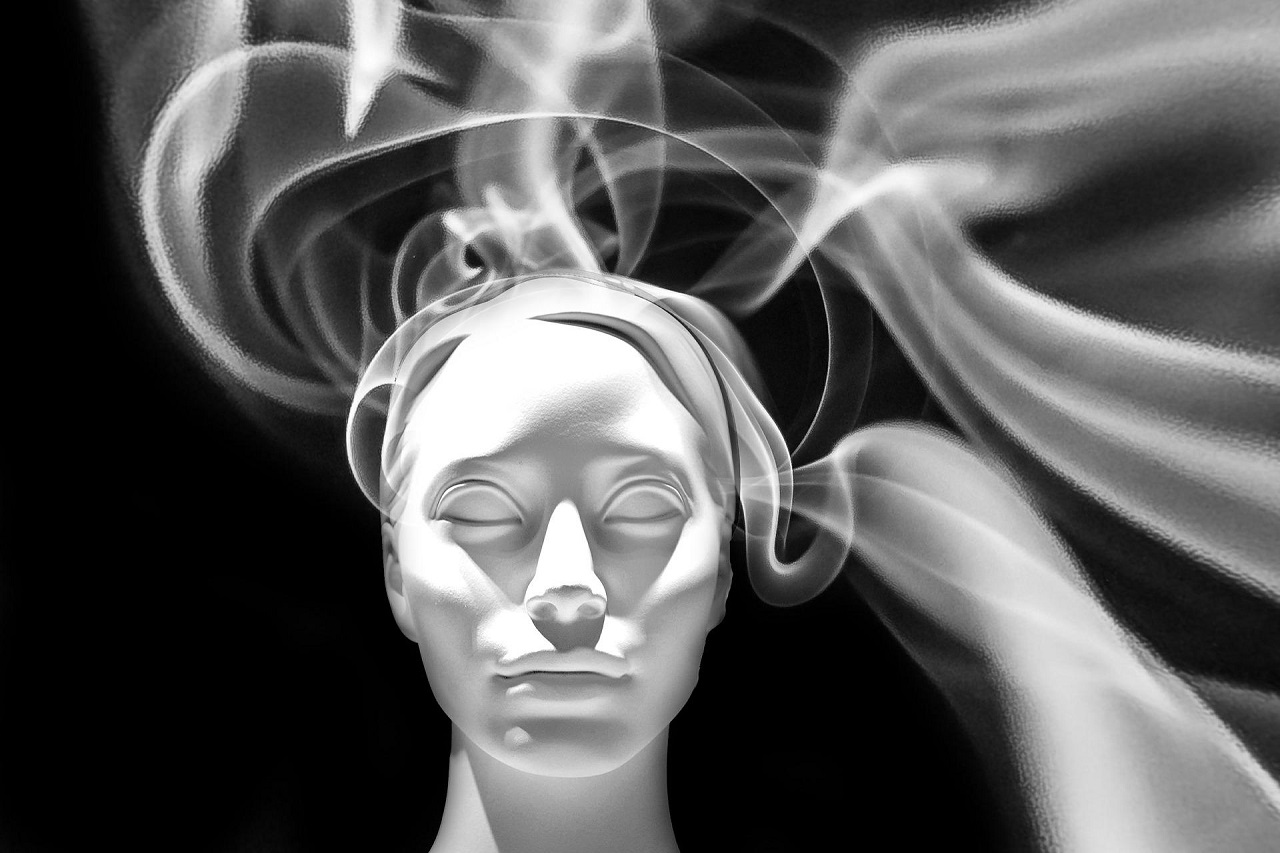 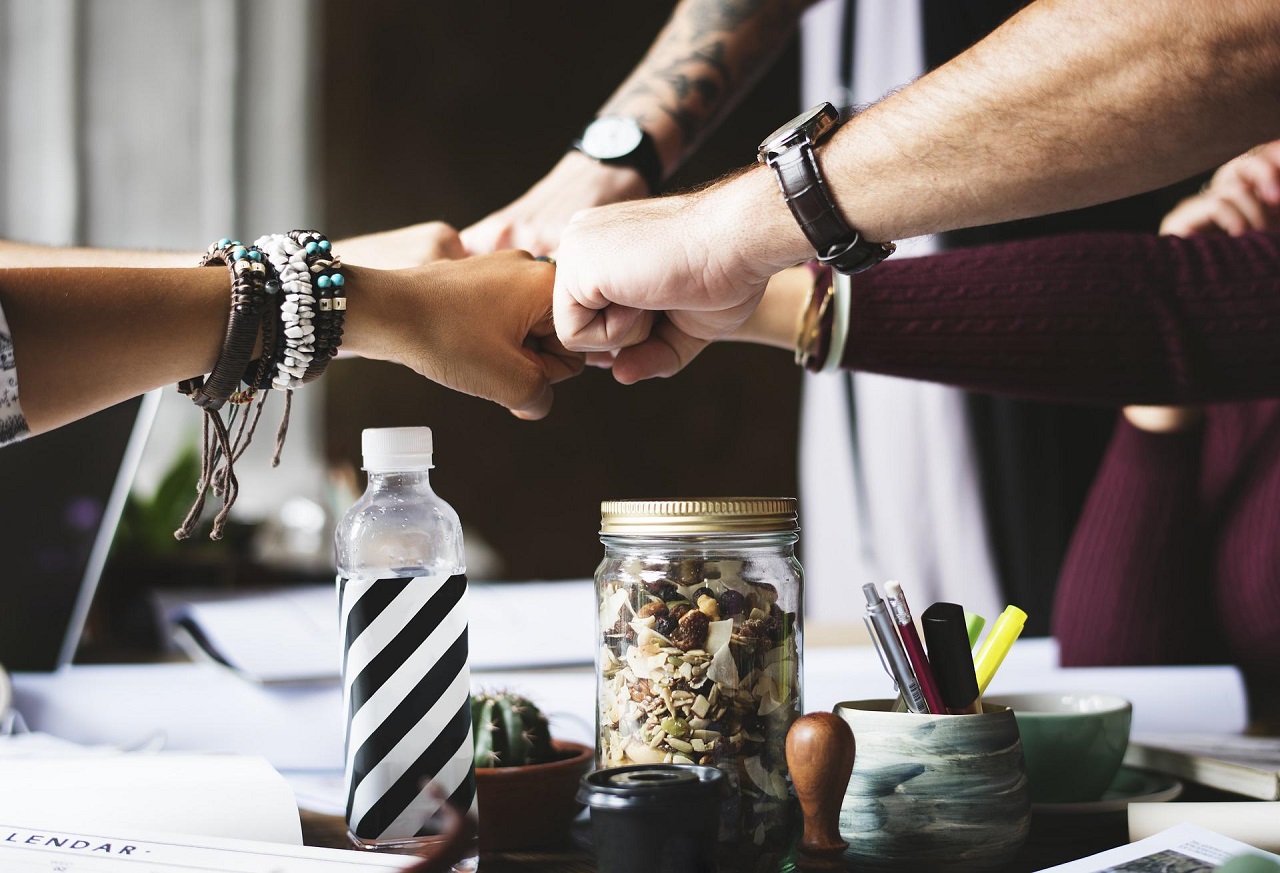