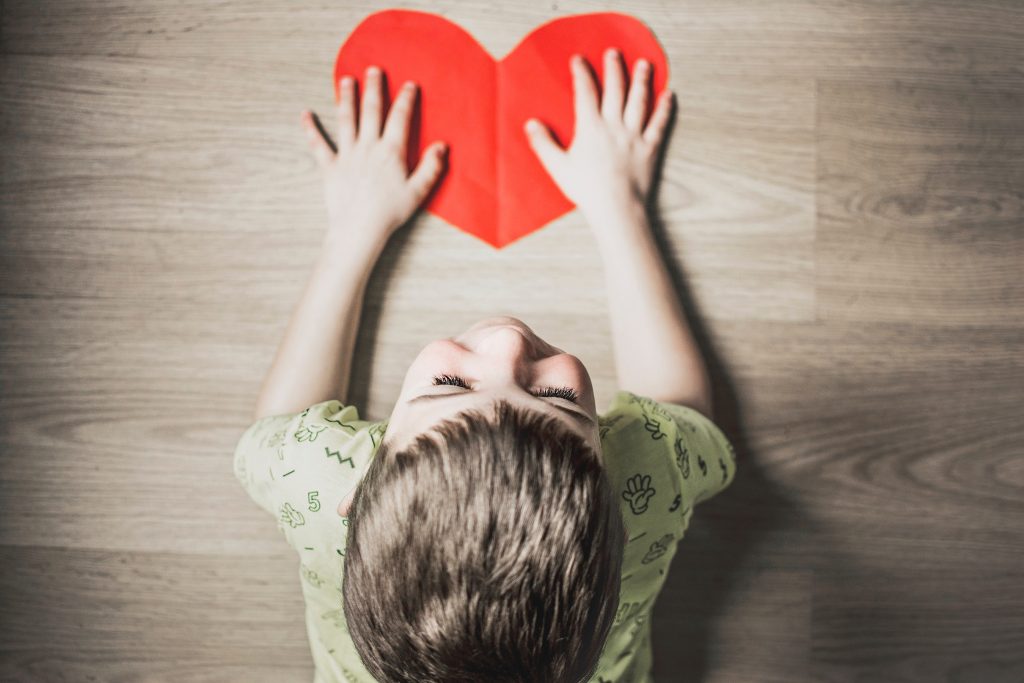 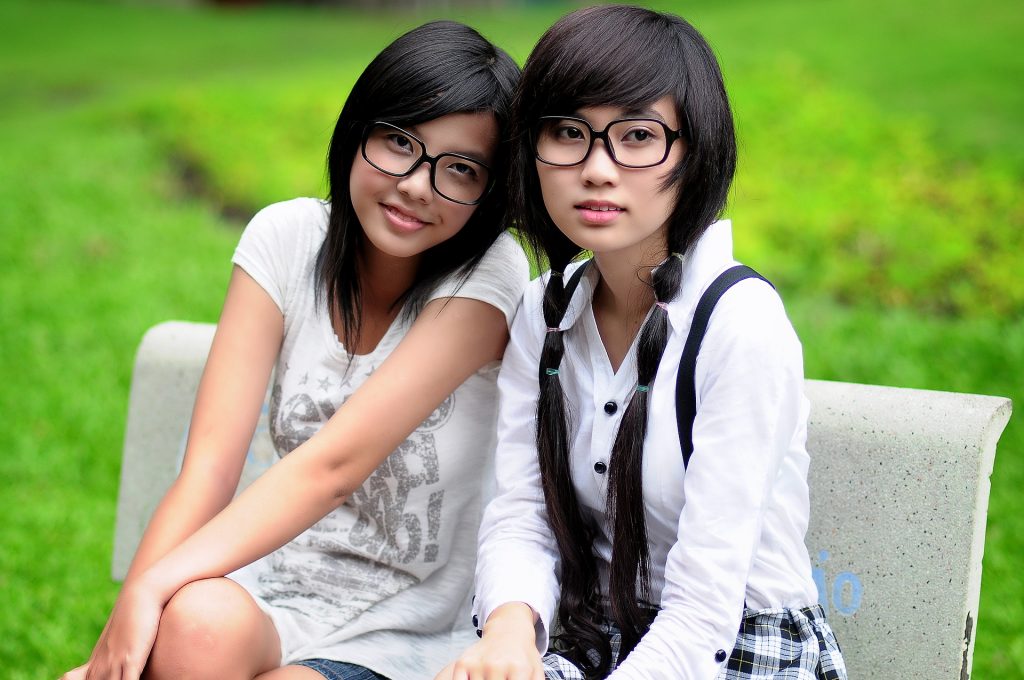 For more articles on mental health and emotional wellness, check out Healthy Reads.

Imagine having a good work-life balance and then a sudden change at work derails your otherwise active lifestyle. You begin gaining weight and that invites a host of other complications you would have not imagined! Our Player Poulomi Bhattacharya faced … END_OF_DOCUMENT_TOKEN_TO_BE_REPLACED