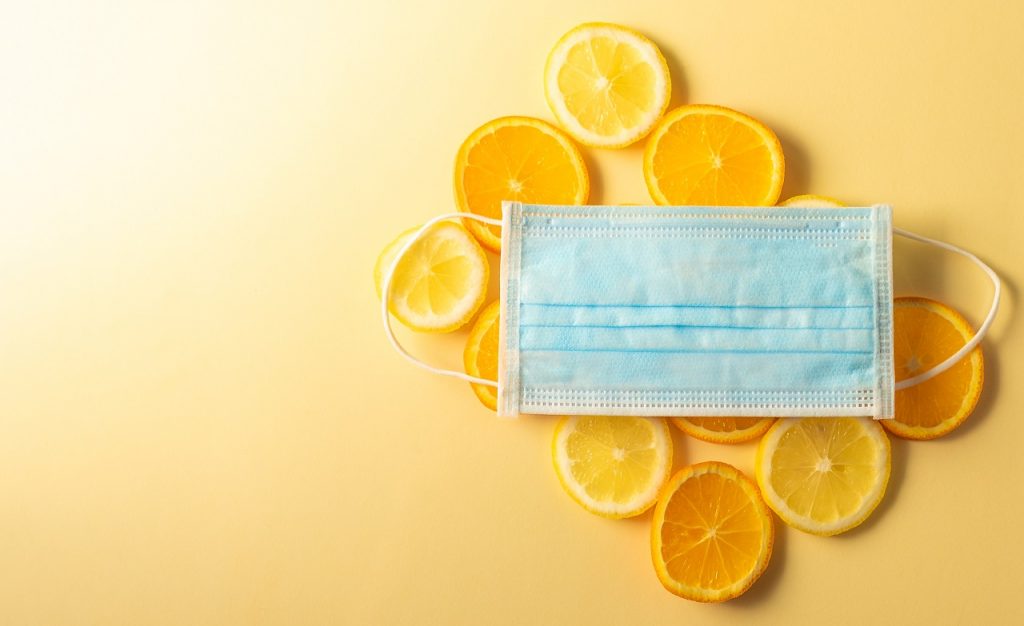 A vacation is a good time to enjoy and stay carefree but it can certainly take you a step back in your fitness journey, if you are not mindful. There’s no need to panic! We’ve got you covered with few effective yet practical things you can do to stay healthy on a vacation.

Tips To Stay Healthy On A Vacation 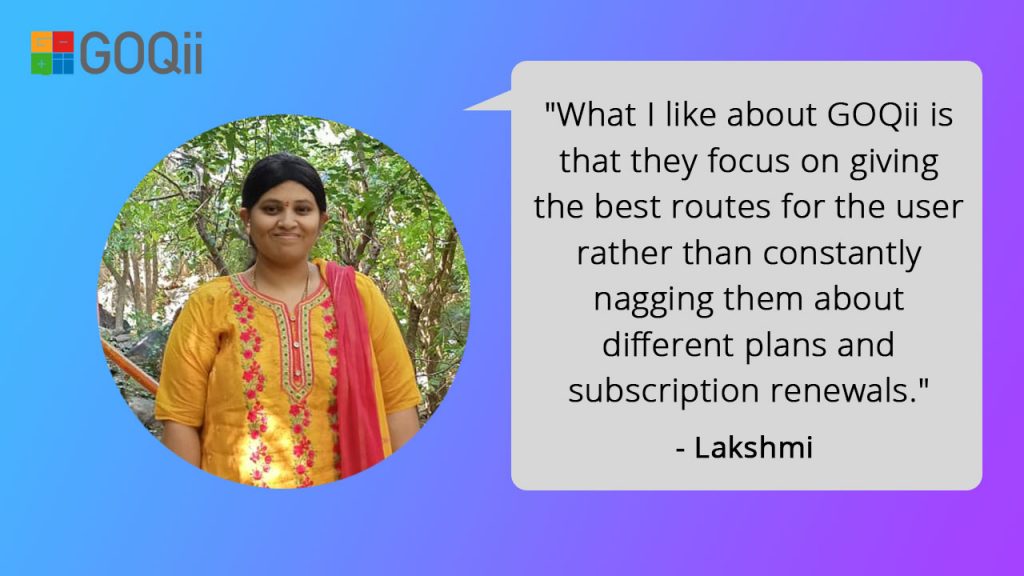 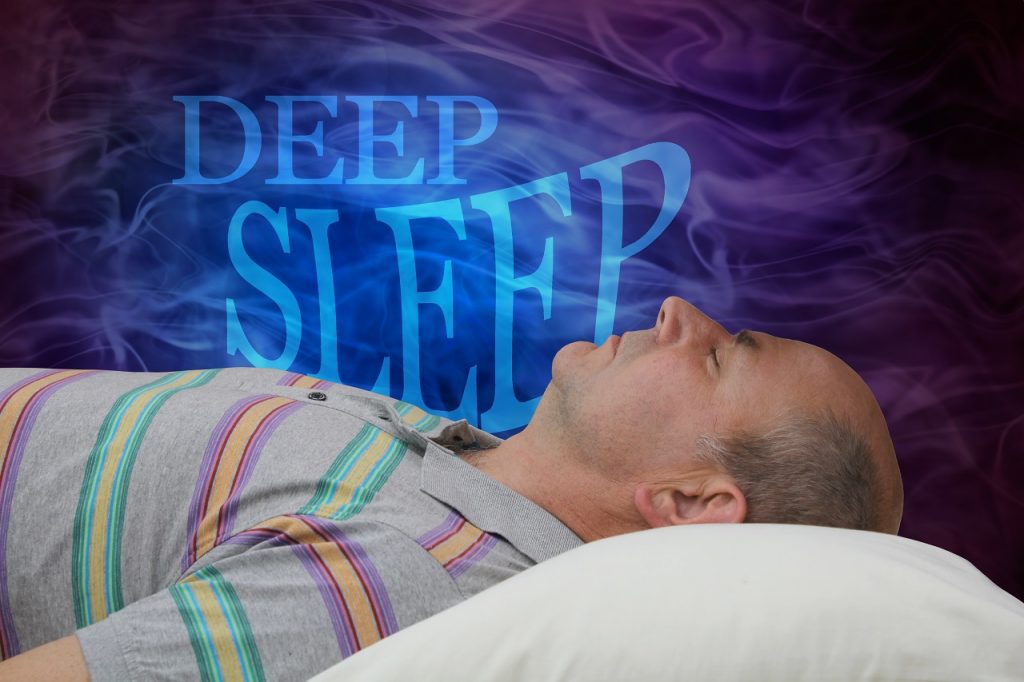 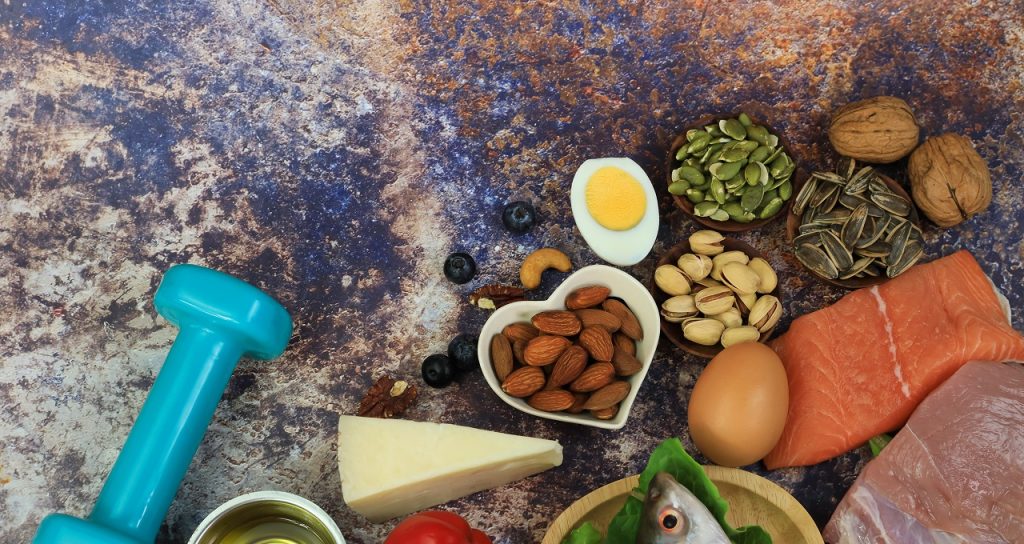 As we all know Omega 3 fatty acids are essential fats required by our body & we must get it from diet because our body cannot produce them on its own. There are 3 most important types of fatty acids which are:

Among this ALA is mostly found in plant oil like Flaxseeds oil, Soya bean and canola oils. While DHA & EPA are found in Animal food, mostly in fish and other sea foods. Our body can convert a small amount of ALA into DHA & EPA but it’s still not the optimum amount requirement by the body.

We all connect Omega 3’s with heart & brain health but we neglect the fact that it is essential for athletes and for people to lead an active lifestyle. Yes, from protecting our heart and brain, it plays a vital role in blood vessels, lungs, immune system, endocrine system and easing recovery after a workout.

As we know, protein is the main nutrient for athletes or sports persons, regardless of the workout whether it is weight lifting, cycling, running, swimming or muscle building. But do we know that Omega 3 fatty acids are equally involved in muscle protein synthesis? It is the process our body goes through to convert the protein we take, into fuel which is required by the muscles to grow, repair and stay strong after a workout. Having a good level of these fatty acids in your muscles during exercise seems to help muscle growth and recovery.

Why Do We Need Omega 3 Fatty Acids Before a Workout?

It’s common to feel sore post a workout. In fact, some people start to feel sore and stiff 2 days after a heavy workout. This is referred to as Delayed Onset Muscles Soreness (DOMS). It can affect workout motivation and performance and is caused by inflammation in muscle cells. Omega 3 helps inhibit the onset of DOMS and additionally helps in temporary muscle strength loss as well, improving workout performance.

Omega 3s increase muscles building response to amino acid (protein) & insulin too – both of which are normally released by the body during exercise. It means the more Omega 3 we have, the better the chances are in maintaining muscles and rebuilding them.

With increase in age, we can see progressive loss of muscle mass. It becomes more difficult to maintain and build muscles. The main cause can be a decreased response to both resistance training and protein intake. The Anti inflammatory properties of Omega 3 plays a role here by enhancing muscle sensitivity to protein and resistance training that will allow for greater gains in muscle size and strength with increasing age.

Omega 3 fatty acids can also help in decreasing the need for oxygen during exercise, which means that the body will work more efficiently and require less energy for the workout. This will directly help in improving recovery time.

Omega 3 fatty acids also play a great role for the person whose goal is to lose weight. Omega 3 fatty acids can help you burn fat by using it as energy. Here, the thumb rule is the more omega 3s you have, the better your body will function as it burns more fat for energy as you exercise.

Requirement of Omega 3 fatty acids changes from person to person. Athletes and people who live an active lifestyle tend to have higher omega 3 needs than the average person. The required range varies from 1g to 8g per day of EPA & DHA. It is also advised to take it before an exercise session for better results.

We hope this article helps you! Do leave your thoughts and queries in the comments below! For more on fitness and nutrition, check out Healthy Reads or tune in to LIVE sessions by experts on GOQii Play.

Imagine an event where each and every person has a unique tale to tell, despite having taken similar paths or adventures. Have you ever gone through it? We’re about to share the experience of Kamal Chandran, Group Head - HR at GOQii, who participated in the … END_OF_DOCUMENT_TOKEN_TO_BE_REPLACED