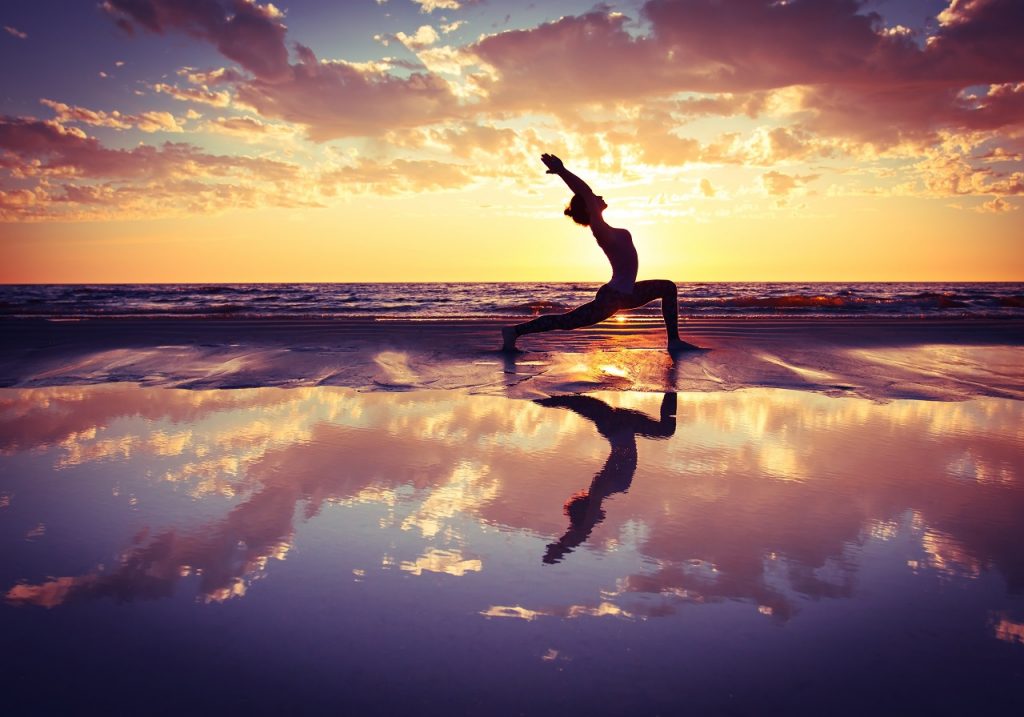 At GOQii we do not believe in barriers. Here is how Trishala Chopra, GOQii Coach celebrated International Yoga day with her players virtually.

It was incredible! It was just a thought in my mind and I did not know how it would turn out. But, I decided to go ahead and try it out.

The thought was that of throwing a challenge to my players on the International Yoga day and check if we could be in different places and actually still be connected on this very day to monitor what my players are doing and if they are doing it right. Let me tell you it was not an easy task.

Nevertheless, I threw open the challenge to my players on June 21st, 2016. I asked them what’s their favourite asanas? Why do they love doing it? And if possible send me a picture of them performing the Asana. I did not expect my players to get back on this. But, I was pleasantly surprised to find that few of my players took up the challenge and informed me of the same.

But, 3 players namely Alka Goutam, Bharat Agarwal and Shailesh took this challenge seriously and filled my dashboard with so many photographs! I was elated at the response I got. Thank you guys!

Few other players -Kanchan, Gokul, Rajeev, Pratiksha and Bindu couldn’t click a picture. The best part of these players was they were attempting Yoga for the first time and took up the challenge.

I can only say thank you all and keep going !!!

They say being a housewife is a full time job, and quite rightly so. As one among many, 52 year old Sangeeta Jajodia from Mumbai, led a very busy life. Her routine revolved around tending to the needs and demands of her grown up children, cooking, cleaning and … END_OF_DOCUMENT_TOKEN_TO_BE_REPLACED