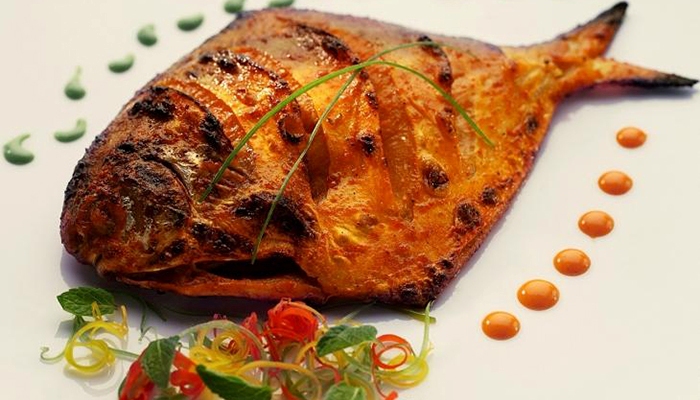 Growing scientific evidence supports the theory that expectant mothers who eat fish regularly actually are helping boost their children’s brain power, even though they are usually advised to avoid fish that contain high levels of neurotoxin methyl mercury, according to a new study published in the journal of Nutrition.

Currently, the U.S. Food and Drug Administration (FDA) advises pregnant women to eat only two meals of fish a WEEK and to avoid most large fish to reduce the exposure of their babies developing brains to mercury. However, a recent joint report from the World Health Organisation (WHO), and the United Nations Food and Agriculture Organisation (FAO) recommended nations emphasize the benefits of eating fish for pregnant mothers and nursing mothers and the potential risks of not consuming fish to brain development. (January 8, 2013 Food Product Design)

Because those messages are confusing to most consumers, researchers at the University of Rochester, the University of Ulster, and in the Republic of Seychelles conducted a study to examine what happens to children’s development when their mothers eat fish while pregnant.

The Study, conducted in the Republic of Seychelles in the Indian Ocean where fish consumption among women is at least 10 times higher than women in the United States and the level of mercury in the fish is almost the same, included 225 mothers and their children. Detailed information about nutritional intake was obtained from the mothers and almost a dozen standard assessments on language and intelligence of the children were completed over several years.

“This study shows that there are no adverse effects of prenatal mercury exposure from fish on children at 5 years old on 10 developmental outcomes when adjusted for maternal levels of Polyunsaturated fatty acids. In fact, we found positive associations with those nutrients and children’s language development,” said Phil W. Davidson, Ph.D., professor emeritus of Paediatrics, principal investigator of the ongoing Seychelles Child Development Study and co-author of the study.

Imagine an event where each and every person has a unique tale to tell, despite having taken similar paths or adventures. Have you ever gone through it? We’re about to share the experience of Kamal Chandran, Group Head - HR at GOQii, who participated in the … END_OF_DOCUMENT_TOKEN_TO_BE_REPLACED