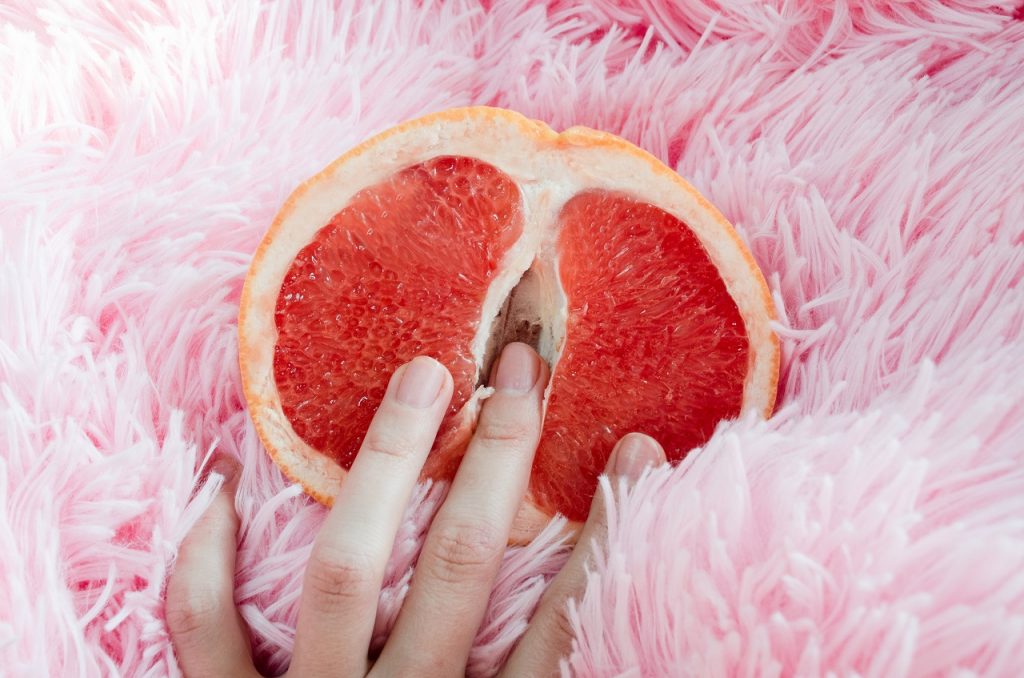 Dr. Viral Thakkar, M.B.B.S is a general physician with extensive experience in community and preventive medicine. He also has a vast experience in emergency care. With years of experience in allopathy and understanding of NLP (Neuro Linguistic Programming) and Mind Empowerment, Dr. Thakkar is a firm believer that the body can cure itself with the right management. The human body is the best software designed by creation which guides every moment to keep one healthy. The body produces the disease and also has an innate ability to heal. Modern medicine is a quick fix to the disease (body) but, ignores the mind and soul which are an important aspect of human existence. Hence a holistic approach of healing of mind, body and soul is essential and modern medicine should be judiciously used. He practices what he preaches. Meditation and yoga along with a complete diet govern his lifestyle. As a mentor, Dr. Thakkar conducts individual sessions, group sessions with corporates and civil society groups on ideal lifestyle.

Imagine an event where each and every person has a unique tale to tell, despite having taken similar paths or adventures. Have you ever gone through it? We’re about to share the experience of Kamal Chandran, Group Head - HR at GOQii, who participated in the … END_OF_DOCUMENT_TOKEN_TO_BE_REPLACED