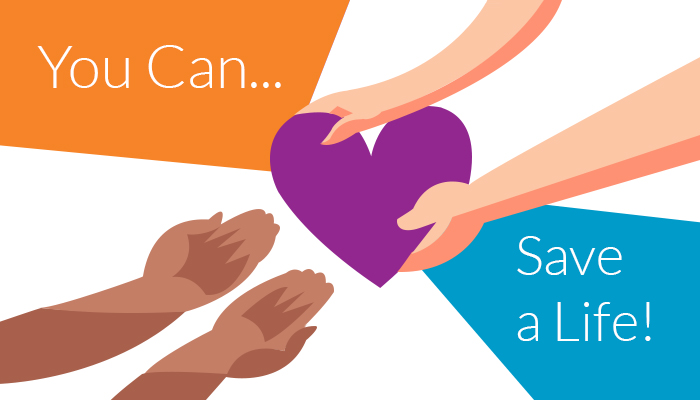 A decade ago as a medical student, I had come across a blind man selling torches in the local trains. I asked him just out of curiosity the reason for his blindness to which he replied that he lost his sight in childhood after an accident which permanently damaged the blood supply to the retinas. He then went on to ask why I brought up the question and when I told him I was studying to be a doctor, he smiled and said, “I have a question for you”? I anticipated, he would want to know about recent advances in medicine that could probably restore his sight. But, I was wrong, instead, his question was different. His question was whether he could still donate his eyes. I was absolutely overwhelmed when he asked this. That is the day when I realized one can lose his eyesight but, still have a vision. With a sense of respect for him, I explained to him that his corneas could indeed be donated after his demise.

Organ transplantation is a marvelous procedure of modern medicine which helps the recipient gets a new lease of life. The only issue is, untimely demise of a loved one plunges the family and friends in so much grief that donating the deceased person’s organ doesn’t come to mind most times. It takes a mighty heart to brush aside the sorrow and take the step of organ donation, to give the gift of life to someone when you have lost a loved one. 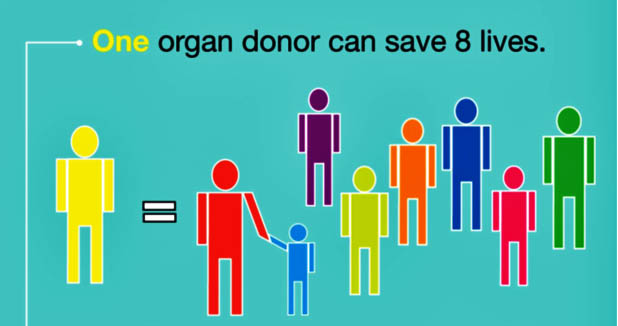 Organ donation is permitted by law after a person is declared brain dead.A brain dead person has no chance of revival as all his brain activity has stopped permanently and completely. The medical fraternity follows very strict standards laid down by the Transplantation of Human Organs Act, 1994 to determine if someone is brain dead or not.

In India, it takes 4 well qualified doctors to declare brain death before a person’s organs can be harvested. The biggest hesitation in organ donation is that the body will be disfigured. The surgeon makes a single neat incision from top of the chest to the navel and after organ harvesting, it is stitched professionally and the body is handed back in the most dignified state. The organ/organs are stored in cooled containers with special preservative fluid.

Organ donation from brain dead individuals in India is very less compared to Europe and US. Live donor numbers are increasing steadily since it is possible for a relative to survive on a single kidney and even the left lobe of liver can be donated by a live donor as the liver regenerates.

2 lakh corneas are needed annually in India but only 50,000 donations happen. 5 lakh people die annually waiting for a lifesaving organ. Presumed consent for organ donation is used to increase the pool of potential donors in countries such as Austria, Belgium, Czech Republic, Finland, France, Greece, Hungary, Israel, Italy, Luxembourg, Norway, Poland, Slovenia, Spain, Sweden, Singapore and Turkey. After the death of the individuals the state becomes the custodian of the dead body, who take out the organs for transplant. Spain has the highest rate of organ donation at 36 / million. India is at 0.26/million only. 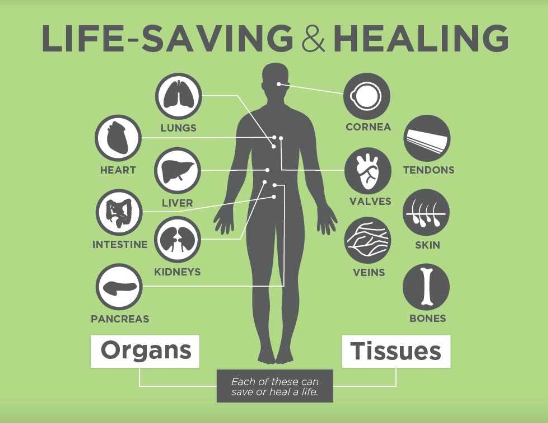 Who, What and How Can you donate?

1) Kidneys, Heart, Lungs, Liver, Small Bowel and Pancreas can be donated for transplant. Tissues that can be donated include eyes, heart valves, bone, skin, veins and tendons.

2) Every healthy person can donate. Old age is not a deterrent to donation. Person’s physical condition, not age, which is the deciding factor. Organs and tissue from people in their 70s and 80s have also been transplanted successfully.

3) Specialist health care professionals decide in each case which tissue and organs are suitable.

4) Your near and dear ones should be aware of your will to donate your organs. In case of your untimely demise they can inform concerned authorities to harvest your viable organs.

5) Kidneys, liver, heart need to be harvested within 6 hours of death whereas corneas within 12 hrs. 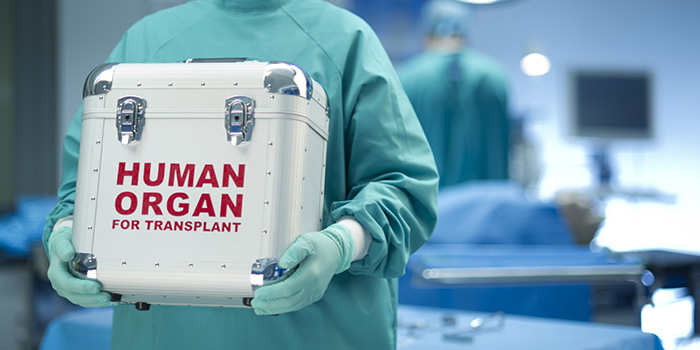 “Green corridor” is the term used when a lane from the airport to the hospital where the organ recipient is waiting is kept totally vacant for speedy transport of the organ by the doctor who has retrieved it from a donor in another city. The city traffic police officers go all out to ensure a smooth transit with zero stoppage. The nobleness of organ donation is highlighted by the efforts put in by them to help the cause.

Organ donation is easier said than done. This article is an attempt to increase awareness about this cause so that we all can create the mindset to be willing to donate organs. All religions promote this practice since extending life is considered an act of God.

So let’s pledge our organs and live even after we are gone.

We’ve always advocated that lifestyle diseases can be managed with a balanced, healthy and holistic lifestyle but can they also help you manage a terminal condition? Our Player Ananda Mukherjee, with help from his GOQii Coach, was able to battle such a … END_OF_DOCUMENT_TOKEN_TO_BE_REPLACED