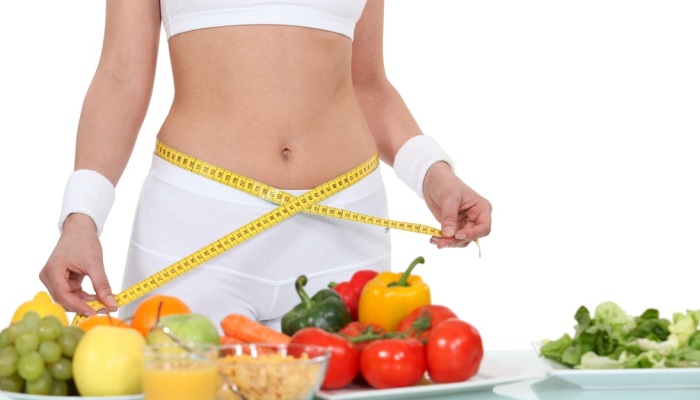 A new study suggests if you are trying to lose weight, then you should not just keep an eye on the calories you consume, but also when you consume them. If lunch is your big meal of the day and if you have a tendency to eat it later means you will lose weight more slowly and lose less of it.

In other words, the later you eat your main meal of the day, the harder it is to lose weight, say researchers from Brigham and Women’s hospital (BWH) and Tufts University in Boston in the US, and the University of Murcia in Spain, who write about their findings in the 29 January online issue of the International Journal of Obesity.

Senior author Frank Scheer, director of the medical Chronobiology Program and associate neuroscientist at BWH, says in a statement: “This is the first large-scale prospective study to demonstrate that the timing of meals predicts weight-loss effectiveness.”

“Our results indicate that late eaters displayed a slower weight-loss rate and lost significantly less weight than early eaters , suggesting that the timing of large meals could be an important factor in a weight loss program,” adds Scheer, who is also assistant professor of medicine at Harvard Medical School.

The Researchers were interested in doing the study because while there is lots of evidence from animal research of a link between timing of food intake and weight regulation, there is scarcely any to show whether this is true of humans.

For their investigation, Scheer and colleagues looked at the data on 420 overweight people who took part in a 20-week weight loss program in Murcia, Spain, where the main meal of the day in this Mediterranean region is lunch. For this population, lunch also accounts for about 40% of daily calorie intake.

About half the participants were female, their average age was 42, and around half ate lunch early (up to 3 pm) and half ate it late (after 3 pm).

The researchers found those who ate lunch early lost significantly more weight than those who ate it late. The late-eaters also showed a much slower rate of weight loss, and a lower estimated rate of insulin sensitivity, which is known risk factor for DIABETES.

The study also looked at other factors that can influence weight loss, for example total calories consumed, energy burnt , levels of appetite hormones(leptin and ghrelin), amount of sleep, and presence of clock gene(which has been linked to difficulty in losing weight).

The researchers found no significant differences between the two groups when they look these factors into account.

The timing of other meals, which were much smaller than lunch, also made little difference to the rate and quantity of weight loss, but the researchers noted that: “Nevertheless, late eaters were more evening types, had less energetic breakfasts and skipped breakfast more frequently that early eaters,”according to the Medical News Today 29 Jan 2013.

Lead author Marta Garaulet, professor of physiology at the University of Murcia, says their findings show that timing of food intake may play a significant role in humans, and weight loss programs should therefore take into account not only “the calorie intake and macronutrient distribution, as it is classically done, but also the timing of food”.

It is not clear, however, from these study results, how applicable the findings would be to populations where a significant proportion of calories is consumed outside mealtimes. For instance, in the US, snacking accounts for 25% of calorie intake.

Have you ever suffered from a cold or fever and thought to yourself that you can manage this? In fact, there’s a good chance that with some medication and rest, the symptoms of a cold or fever have subsided. But, when you deal with issues such as Diabetes and … END_OF_DOCUMENT_TOKEN_TO_BE_REPLACED