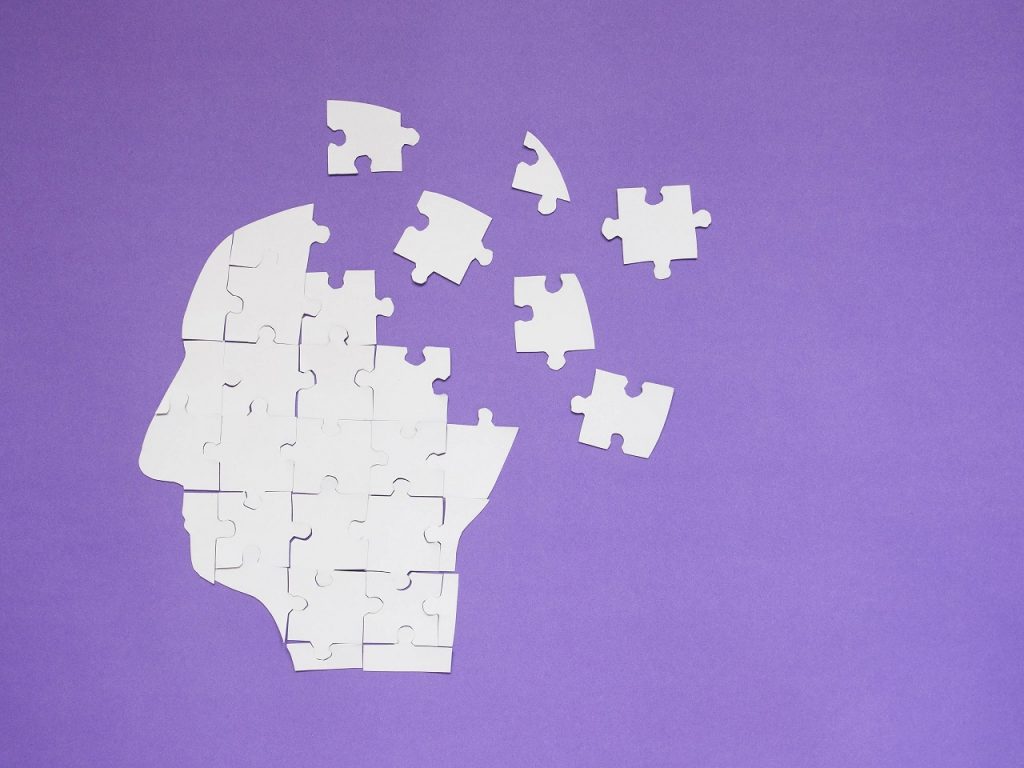 If you’ve read ‘The Notebook’ by Nicholas Parks, later adapted into a film by the same name, you might have a fair idea of what Alzheimer’s really is. The book is centered around Allie and Noah, an all-time romantic couple. There’s a beautiful scene in the film where Noah, who is an old man now, narrates a story to Allie about a couple and how their love blossomed through hardships. Amazed by this story, Allie only realizes later that this story is about them. Noah read this to her as he had promised before the disease set in. The disease was Alzheimer’s! 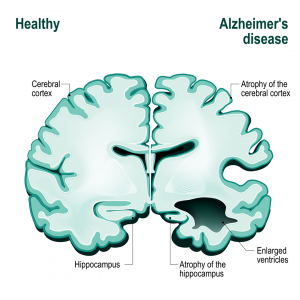 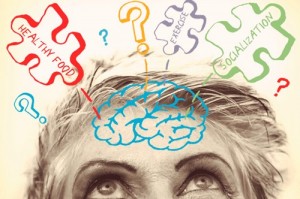 Dr. Manali Pawan Rao is a general practitioner who believes that lifestyle modification plays a major role in today's' world of the sedentary living. According to her eating healthy and regular exercise has worked miracles in the life of many. She has had 2 years work experience as a Medical officer and Primary consultant physician in Sion Hospital-Mumbai, Nightingales home health services, and My Care. As much as she advises others to follow a lifestyle modification, she personally too stays healthy by exercising regularly. She is trained in yoga and is a professional Bharatnatyam dancer and teacher. All of these activities helps her stay calm and happy.

We’ve always advocated that lifestyle diseases can be managed with a balanced, healthy and holistic lifestyle but can they also help you manage a terminal condition? Our Player Ananda Mukherjee, with help from his GOQii Coach, was able to battle such a … END_OF_DOCUMENT_TOKEN_TO_BE_REPLACED