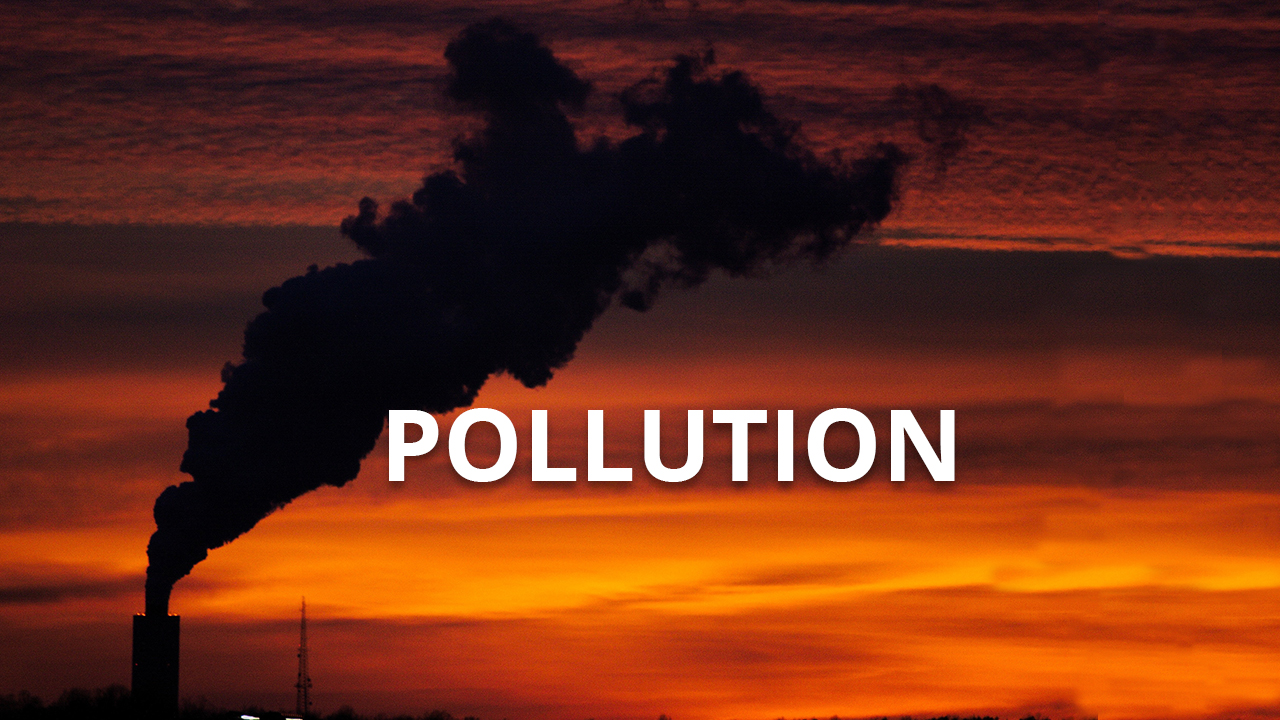 Pollution is an issue that has been eating away at the heart of India for a long time. According to the GOQii India Fit Report 2019, 9 out of 10 people on Earth breathe highly polluted air and 80% of the people living in the city are often exposed to outdoor pollution that exceeds the health standards of the World Health Organisation (WHO).

Among countries that have high levels of air pollution, India leads the way for its consistency in producing hazardous air. The GOQii India Fit Report 2019 conducted a survey among 8 cities to find the most polluted and liveable cities in India. Here is what we found out after carefully analysing the Pollution Index based on three factors i.e Air, Water and Food Pollution. 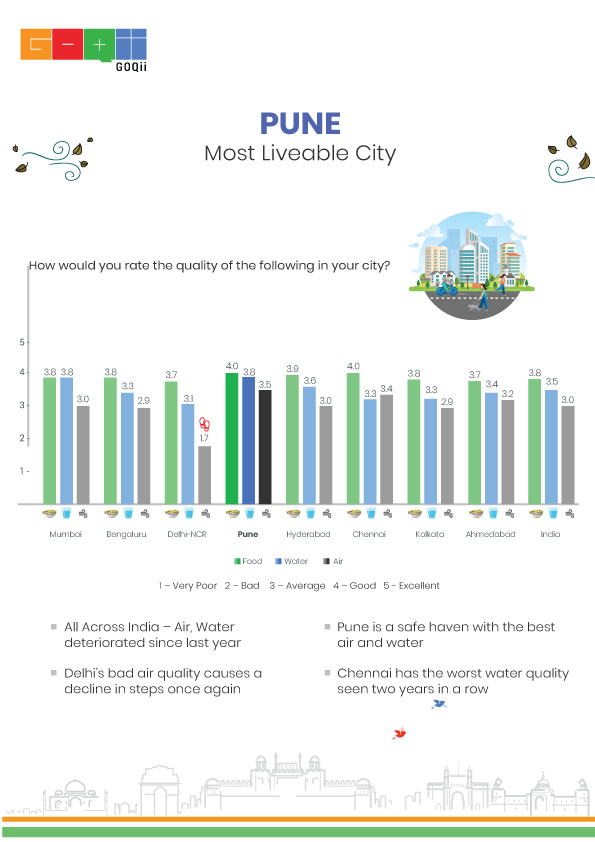 Pune was voted as the most liveable city in the country, while Delhi was rated as the worst because of the city’s terrible air quality. Chennai was voted as the city with the worst water quality at (3.3), the only city to have water quality which is worse than air. Chennai is recording poor water quality for the second time in the past two years. Pune, as mentioned before, has the best ratings in terms of food (4.0), water (3.8) and air (3.5) when compared to the other major cities of India. Mumbai has a rating of (3.8) for both food and water, while air quality was rated at (3.0).

Bangalore and Kolkata have the same ranking for air, water and food at 3.8, 3.3 and 2.9 respectively. These two cities were rated with the lowest air quality, only behind Delhi which was rated (1.17).

Out of all the surveys conducted by the Report, it is safe to conclude that Pune is the most liveable city in India because it recorded the highest ratings in terms of Air, Water and Food quality. Pune is also the second in terms of cities with good air quality, only behind Ahmedabad with a better Pollution Index.

Have you ever suffered from a cold or fever and thought to yourself that you can manage this? In fact, there’s a good chance that with some medication and rest, the symptoms of a cold or fever have subsided. But, when you deal with issues such as Diabetes and … END_OF_DOCUMENT_TOKEN_TO_BE_REPLACED