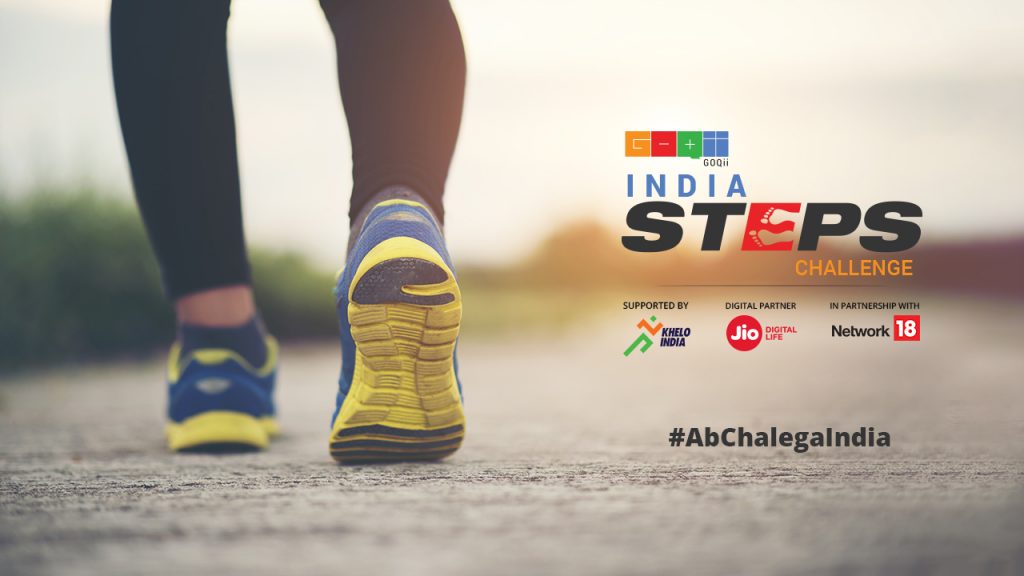 February 22nd this year marked an important beginning! It was the day we initiated the GOQii India Steps Challenge in partnership with Network18 to make India a country that walks for good health!

The challenge was conceptualized when we came across a study conducted by Stanford University in 2017. It deemed Indians as the laziest in the world, clocking in an average of only 4297 steps a day. This average was challenged in 2018, when the IndiaFit Report 2018 found that the national average had increased to 6783 steps a day.

The GOQii India Steps Challenge sought to drive this number up considerably. By gamifying walking and introducing exciting rewards, GOQii was able to make people walk more. After 100 days and participation of over 2 million individuals from all over India, we are excited to announce that the national average has now reached 9391 steps a day, beating Stanford’s research by 118%. 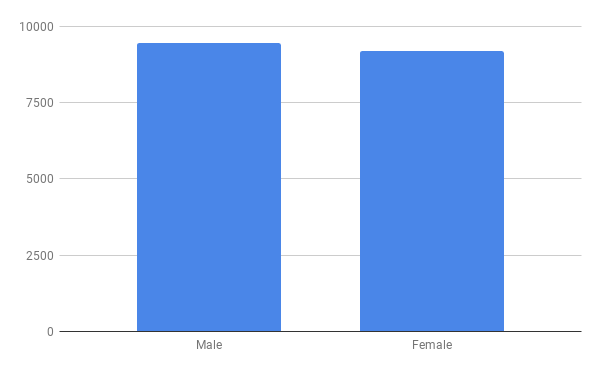 The youth of India took a healthy step forward, with participants below the age of 25 walking an avg of 9443 steps a day 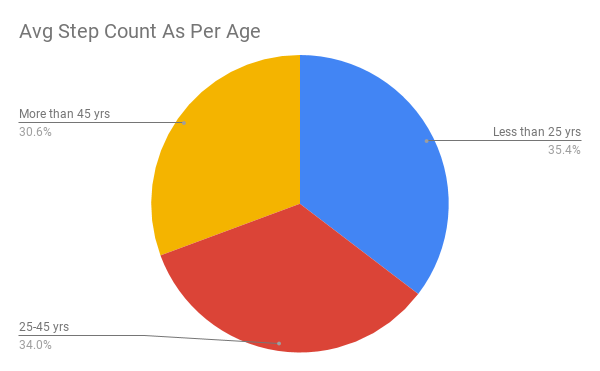 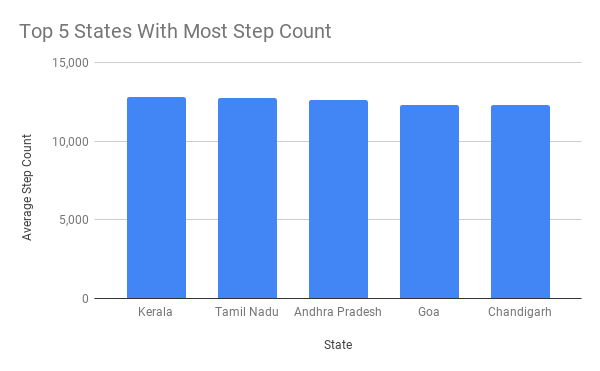 The support we received was amazing! We look forward to even more participating from the June Challenge initiated within the GOQii app.

To collect your GOQii India Steps Challenge certificate, you can:

You can either download the e-certificate or get a copy sent to your address.

Stay tuned for our next challenge and keep an eye out for GOQii Play!

Imagine an event where each and every person has a unique tale to tell, despite having taken similar paths or adventures. Have you ever gone through it? We’re about to share the experience of Kamal Chandran, Group Head - HR at GOQii, who participated in the … END_OF_DOCUMENT_TOKEN_TO_BE_REPLACED