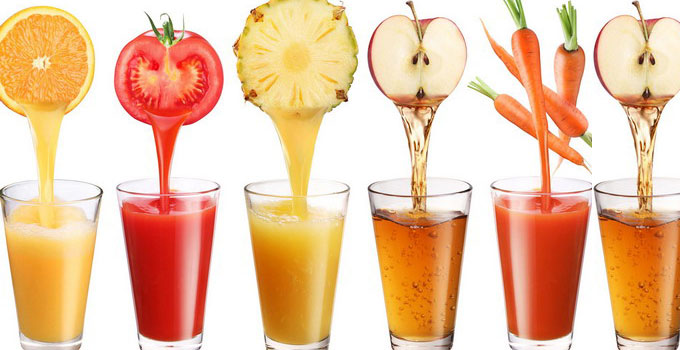 What is that most crave when thirsty? An aerated cola drink. People think that aerated drink quenches thirst but that is so wrong. Instead, it gets people addicted to it and one largely craves for it due to the presence of varied components such as excess sugar, caffeine etc. One is so addicted to it that it becomes difficult to refrain from it and often end up drinking more than one in a single day. Over consumption of aerated drinks leads to various health disorders, the most common among them all is Obesity.

For all those craving for a cola here are some healthy options.

So next time think before you grab that cola drink..

While earning a good livelihood is important, is it taking more life out of living? Long working hours, being seated most of the time with no physical activity and bad eating habits can take a toll on your health over a period of time. If this sounds … END_OF_DOCUMENT_TOKEN_TO_BE_REPLACED