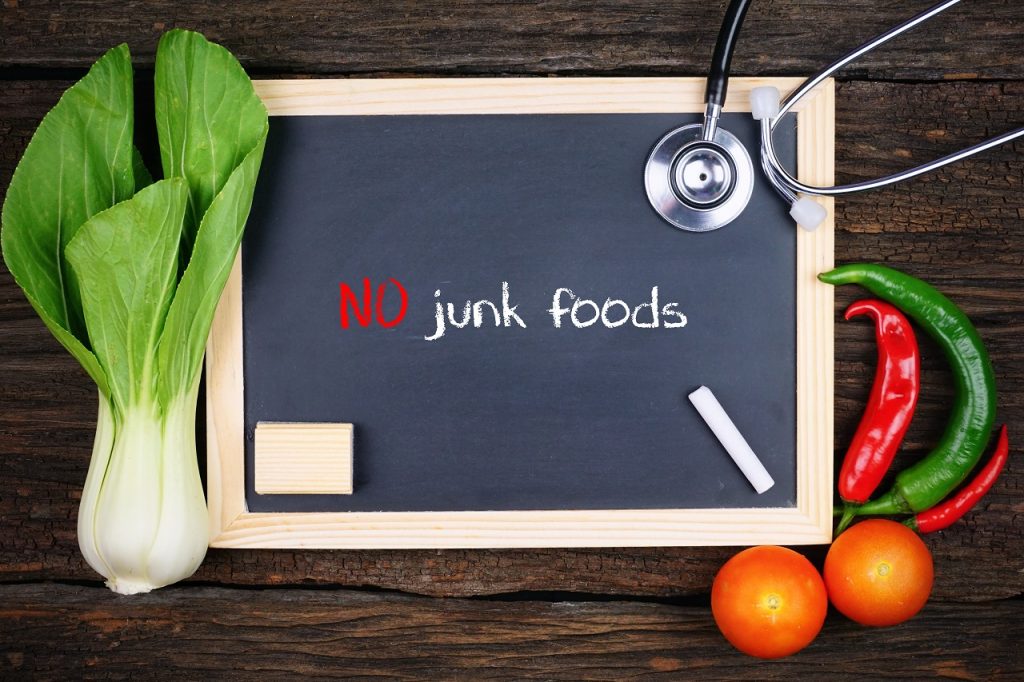 We’ve always advocated that lifestyle diseases can be managed with a balanced, healthy and holistic lifestyle but can they also help you manage a terminal condition? Our Player Ananda Mukherjee, with help from his GOQii Coach, was able to battle such a … END_OF_DOCUMENT_TOKEN_TO_BE_REPLACED