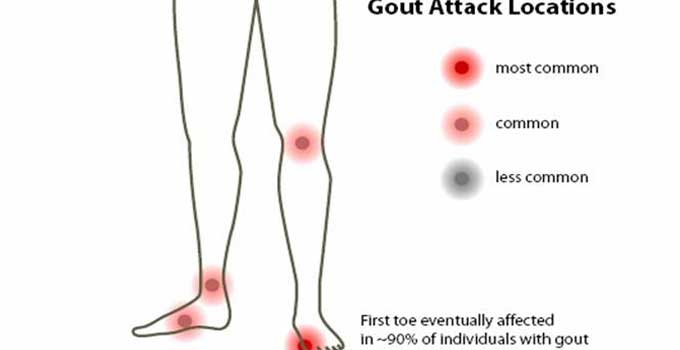 You must have come across people who complaint about having something called ‘Gout’. Gout is a disease characterized by an abnormal metabolism of uric acid, resulting in an excess of uric acid in the tissues and blood.

Uric acid is a product of metabolic breakdown of purine nucleotides. And, high serum uric acid can lead to a condition called gout. The chemical is associated with other medical conditions including kidney stones and diabetes.

Normal results are between 3.5 and 7.2 milligrams of uric acid per deciliter of blood (mg/dL)

Follow these tips which will help you lower your uric acid levels:

We’ve always advocated that lifestyle diseases can be managed with a balanced, healthy and holistic lifestyle but can they also help you manage a terminal condition? Our Player Ananda Mukherjee, with help from his GOQii Coach, was able to battle such a … END_OF_DOCUMENT_TOKEN_TO_BE_REPLACED