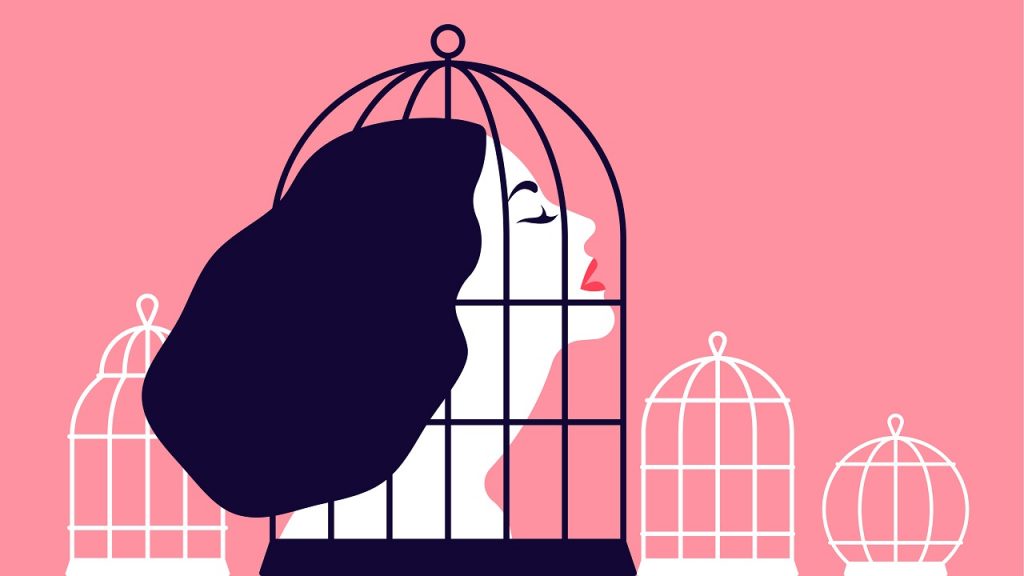 Shweta Mishra, aged 21, met her ex-boyfriend at a friend’s party. They soon became close and started seeing each other. The guy had recently gotten out of one relationship and used to get very abusive at times. He would get drunk and talk about his ex-girlfriend which badly affected her self-esteem, to the point where she started considering herself ugly. He would also call her names and say that she was with him only because she wanted money. She started doubting her own attractiveness and self-worth slowly. His abusive behaviour did not end there. He would get jealous if she talked to any other guy and even forbid her to talk to the attractive ones.

He would try to touch her inappropriately when he was drunk which she detested. One day, it got much worse than the other days. He was badly drunk and started touching her inappropriately. She had started hating the smell of alcohol to the point that it made her nauseous. She said a repeated no but he went on groping her. That night she had the worst breakdown ever. The worst part was that he blamed her for being frigid and difficult the next day and told her that now she would make him the bad guy.

Shweta started having a series of breakdowns where she would hate herself. She started scratching herself as she felt ‘dirty’ and ‘ugly’. She would feel his face on her body and want to cut herself. Finally, she decided to walk out of the relationship to preserve herself. But even after months, she still has trust-issues in relationships. She had several episodes of breakdowns even after that when she hurt herself to ease the pain.

Does the above scenario sound familiar? Have you been mistaking an abusive relationship for ‘love’? If so, read on.

Love in young age is full of hormones, tumultuous changes, confusion and chaos. Adolescents and young adults often find themselves lost when it comes to finding out information on safe sex practices or healthy relationships. Popular media promotes eve-teasing, stalking, possessiveness and ownership behaviour as ‘love’. With increasing peer pressure to have a girlfriend or a boyfriend, a young mind which is already grappling with questions of self-worth is seduced with the idea of having someone as a partner. Most victims choose to continue being in abusive relationships just to avoid the shame of ‘breaking-up’. The communication gap between parents and children while growing up makes the situation even more difficult.

So how do you recognise these signs of abuse?

Emotional abuse or psychological abuse is categorized by a pattern of behaviour that leaves another person feeling isolated, degraded or worthless. It is a way for the abuser to maintain power and control in the relationship. Psychological pain can be just as bruising as a slap or punch, even if it leaves no physical mark. Let us talk about these in detail.

If you have faced any of the above, it might be time to walk out of the relationship. This is not always easy but try talking to someone you trust – a friend, sibling or trustworthy adult. And always remember – IT IS NOT YOUR FAULT.

We hope this article helps you! Do leave your thoughts in the comments below. For more articles by our Sexual Wellness Expert Pallavi Barnwal, check out Healthy Reads or tune in to her LIVE sessions on GOQii Play. You can also connect with her on Facebook: https://www.facebook.com/pallavibarnwalcoach

Does being sedentary after retirement sound familiar to you? Could be you, a loved one or someone you know. J Ravichandran, a 63 year old retired CA from Chennai, experienced the same. As a CA, his work involved a lot of traveling - which kept him active. … END_OF_DOCUMENT_TOKEN_TO_BE_REPLACED