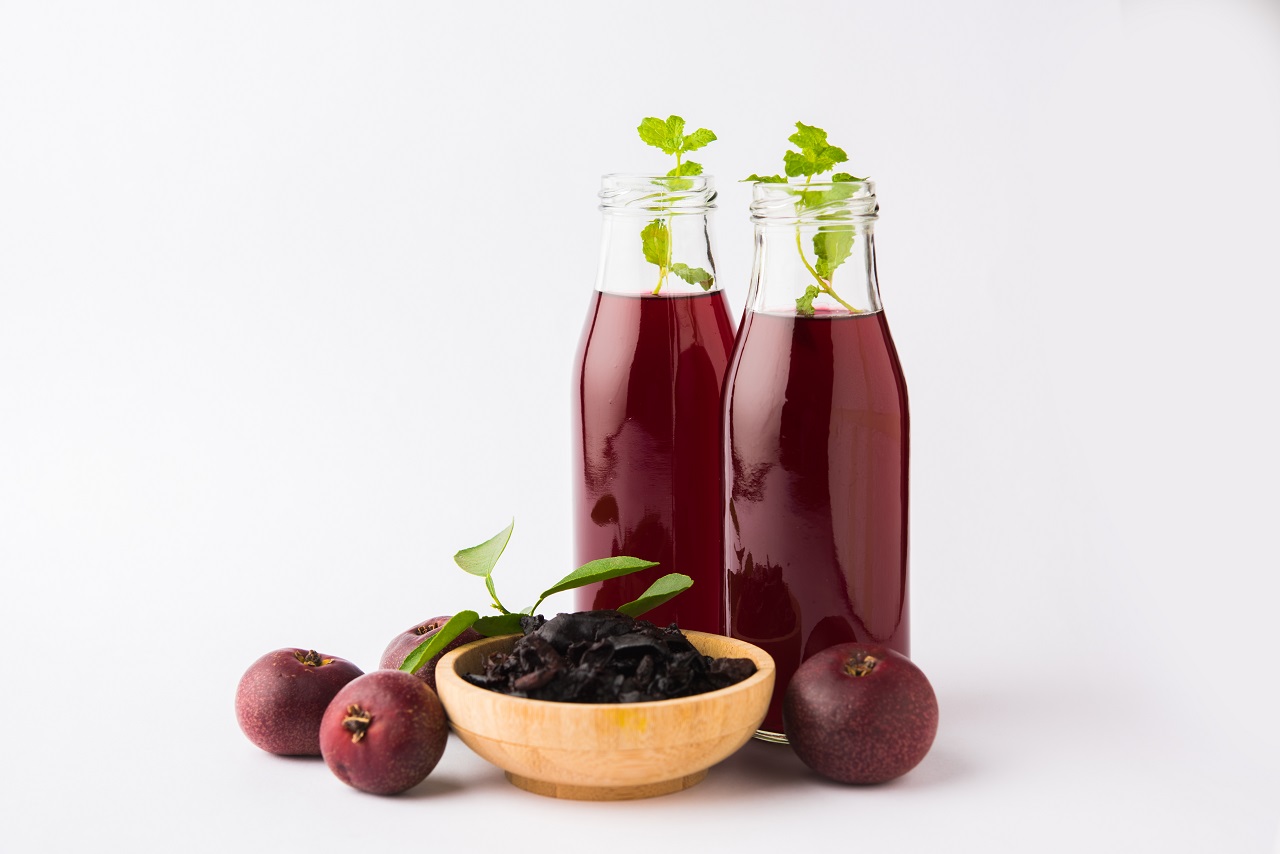 Does being sedentary after retirement sound familiar to you? Could be you, a loved one or someone you know. J Ravichandran, a 63 year old retired CA from Chennai, experienced the same. As a CA, his work involved a lot of traveling - which kept him active. … END_OF_DOCUMENT_TOKEN_TO_BE_REPLACED