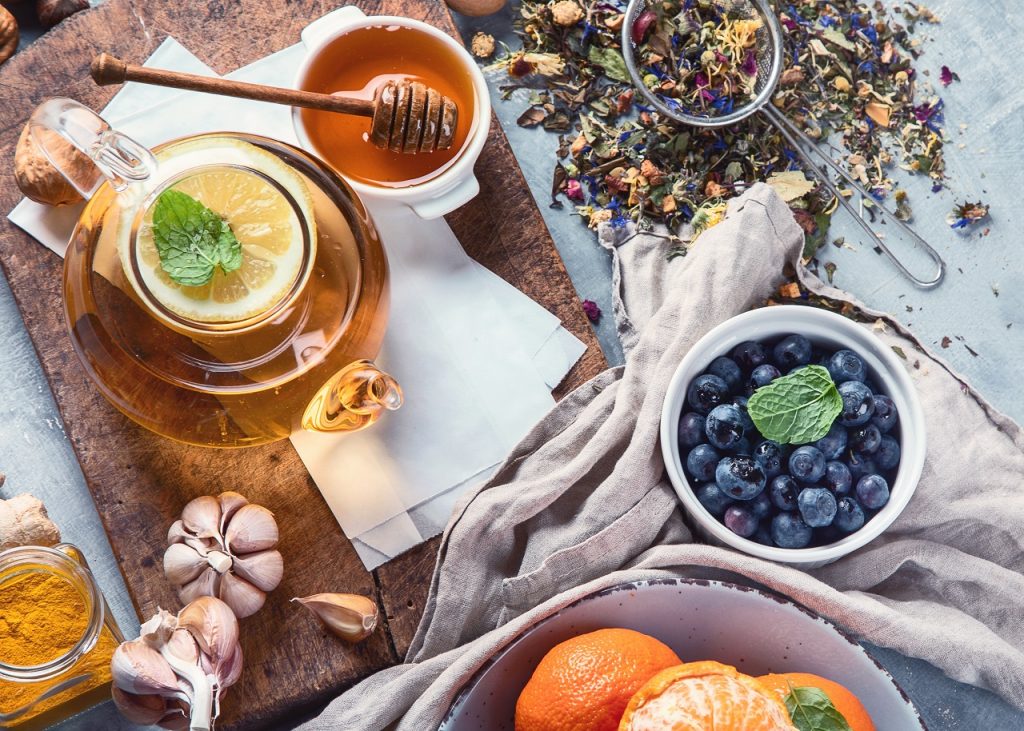 “Superfoods” are foods that have a substantial amount of nutrients and very few calories. They contain a high volume of minerals, vitamins, and antioxidants. But, do winter superfoods really exist?

Some winter foods do have a powerful impact but it’s your overall diet that really matters. Enriching your diet with nutrient-rich foods may help deal with issues such as joint problems, weight gain, constipation, dry skin and hair fall in winter and let you enjoy good immunity, good skin and overall good health. Let’s look at a few foods which may be considered as Winter Superfoods.

We hope these “Winter Superfoods” help you make a positive and healthy lifestyle change. For more on winter and nutrition, check out Healthy Reads or ask a GOQii Coach by subscribing for personalized health coaching here: https://goqiiapp.page.link/bsr 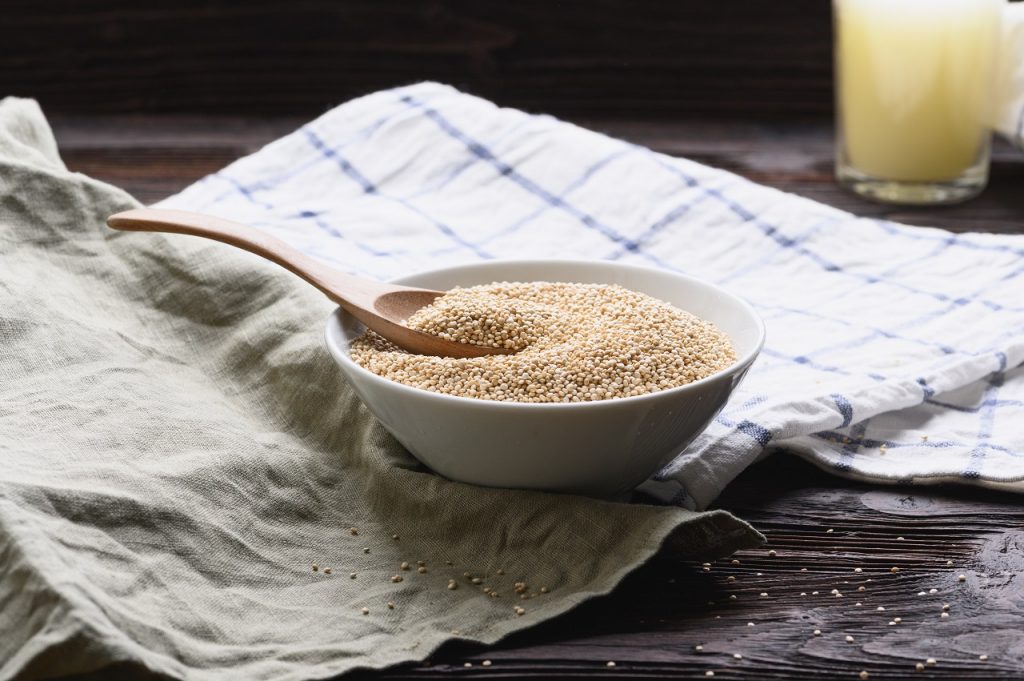 We hope this article on Quinoa helps you! Do share your thoughts in the comments below! To learn more about grains, food and healthy eating in general, check out Healthy Reads within the GOQii App or tune in to nutrition experts LIVE on GOQii Play.

Sandeep Gupta is 55 years old and is a businessman who renders services to the Ministry of Defense. He was overweight at 86kg and suffered a lot from gastric and chest pain. This continued for 5 years and he was on medication as well. However, in the past 6 … END_OF_DOCUMENT_TOKEN_TO_BE_REPLACED