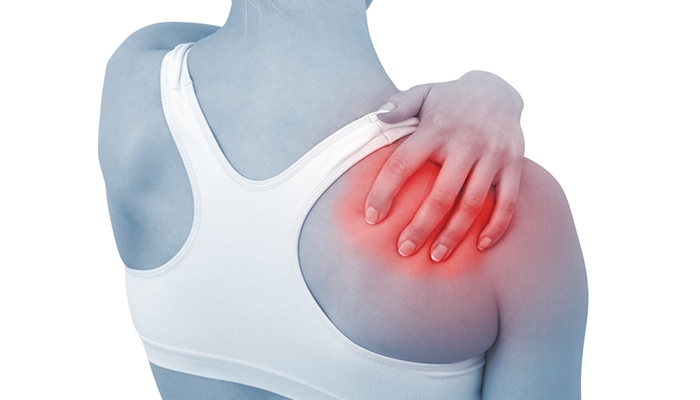 When you think pain, think inflammation.   Inflammation is a good thing. It’s your body’s way of rising up to fight out germs/bacteria/infections, heal bruises when you fall, heal torn ligaments/tissues/tendons etc. Once it does its job of fighting out these invaders or foreign organisms, the inflammation should reduce back down to normal. The problem arises when that does not happen.

Many of us live with chronic inflammation and that’s dangerous. It’s also one of the reason people –struggle to lose weight, experience excruciating joint pains, age faster than normal feel tired through the day, higher chances of cancer and heart disease, Fibromalgia / Headaches/Migraines, higher chances of Alzheimer’s/dementia, struggle with diabetes, feel depressed and low.

Silent inflammation like the ones described above can destroy your nerves and cellular health, suppressing and weakening your immune system, leading to deadly diseases like cancer, etc.

What’s scary is the fact that you can be extremely healthy and fit, but silent inflammation could be eating into you from inside, which is one of the many explainable reasons why cancer or heart attacks can strike down a healthy and young human being. Checking cholesterol levels, Vitamin D3, B12, SGOT, SGTP is imperative, but what most people miss out on is checking their CRP levels. (C-Reactive protein). This is an important protein level to check and a simple blood test will cover that for you.This level will tell you volumes about the amount of inflammation you have in your body.

In my years of experience what stands out in a cancer report of a person is an increase in CRP levels and white blood cells and the immediate action is to reduce inflammation thru food and lifestyle change. Diseases breathe in inflamed environments, in environments that are acidic and in environments where there is less oxygen supply to the cells.

Overtraining causes inflammation. Vigorous exercise, inconsistent exercise and high-intensity training which is not planned for your body type will make your CRP levels soar and kill your immunity, which is why many trainers ask their clients to take a Vitamin C and E-post workouts.

How to keep your inflammation in check:

Smart and moderate exercise such as meditation and controlling your stress and BP levels, nuts and seeds, green leafy veggies and fruits, good fats ( like nuts, olive oil, coconut oil) helps in keeping your inflammation under check. Finally, I should not be saying this but it has been proven that a small amount of alcohol can actually lower CRP levels.Vitamin D3 Curcumin (turmeric extract) is one of the best spice based inflammation fighters.

While earning a good livelihood is important, is it taking more life out of living? Long working hours, being seated most of the time with no physical activity and bad eating habits can take a toll on your health over a period of time. If this sounds … END_OF_DOCUMENT_TOKEN_TO_BE_REPLACED