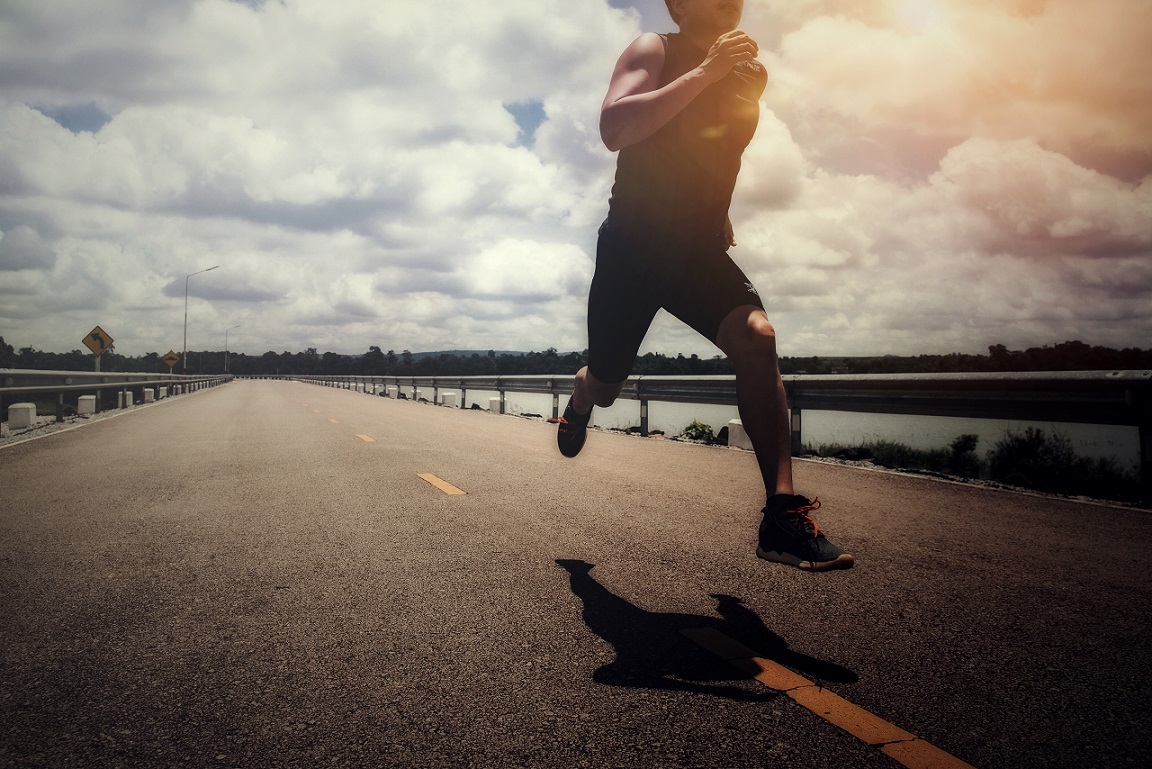 Don’t be fooled by the so-called fat-burning zone. This is a misguided notion that working at a lower intensity is better for fat burning than working at a higher effort level (say, for example, walking instead of running). The harder you exercise, the more calories you will burn and it is this that really counts when it comes to losing fat.

There is no such thing as the ‘ultimate’ calorie-burning activity. Energy burned is dependent not just on the activity itself but on how much effort you put in, how skilled you are at it, how long you do it for, and how often. So choose a fat burn exercise that you are going to do regularly and consistently. That means an activity that you actually enjoy (unless you want your workouts to involve untold misery and boredom) and one that is practical and accessible.

Serious fat-burning activity uses the large muscle groups of the body. This includes the thighs and bottom, chest and back. It has been seen that greater the overall recruitment of muscles, the higher the calorie expenditure. In your gym workouts, you are much better off using the rower than one of those arm-cranking machines for maximum calorie burn.

To fire up the calorie furnace, fat-burning activity has to be sustainable for a reasonable period. While skipping is a great exercise, it’s not of much use if you do it only for three minutes. The American College of Sports Medicine recommends 20-60 minutes per session, three to five times per week. It doesn’t have to be a continuous effort.

Interval training, in which you mix hard efforts with bouts of recovery, is one of the best ways of maximizing calorie expenditure. It improves aerobic fitness and uses limited time. To get the most out of an interval session, ensure that you work outside your comfort zone on the efforts and ease right off during the recoveries. Try a 2:2 rest/work ratio to start with.

Activities that are weight bearing, such as walking and running, use more calories than those in which your weight is supported (such as swimming or cycling), simply because you have to shift your own body weight against gravity.

You may have heard that exercising on an empty stomach in the morning burns more fat. It is true that the body has to rely on fat stored if you don’t break the overnight fast. Then again, the lack of a ready energy supply may mean that you don’t work out for as long, or as hard, as you may have otherwise.

Go For The After Burn

One of the best things about exercising is that the fat-burning benefits continue long after you’ve got out of the shower. This ‘after burn’ (increased calorie expenditure) is far greater following exercise at 75% of maximum heart rate, or higher – another reason to eschew those low-intensity workouts!

If you want to keep seeing results in your fat-burning program, you must keep increasing the intensity. This isn’t the same as increasing your effort, because as you get fitter, your body will be able to cope with increasing demands. If you rest on your laurels, the benefits will begin to tail off.

Maximize your daily fat burning by moving! Researchers at the Mayo Clinic have found that leaner people tend to stand and move more than overweight people in normal, daily life. Their ‘non-exercise activity thermogenesis’ (NEAT) was as much as 350 calories higher each day. So don’t just sit there, wiggle your toes, shake a leg, get up regularly and move your body!

Sandeep Gupta is 55 years old and is a businessman who renders services to the Ministry of Defense. He was overweight at 86kg and suffered a lot from gastric and chest pain. This continued for 5 years and he was on medication as well. However, in the past 6 … END_OF_DOCUMENT_TOKEN_TO_BE_REPLACED