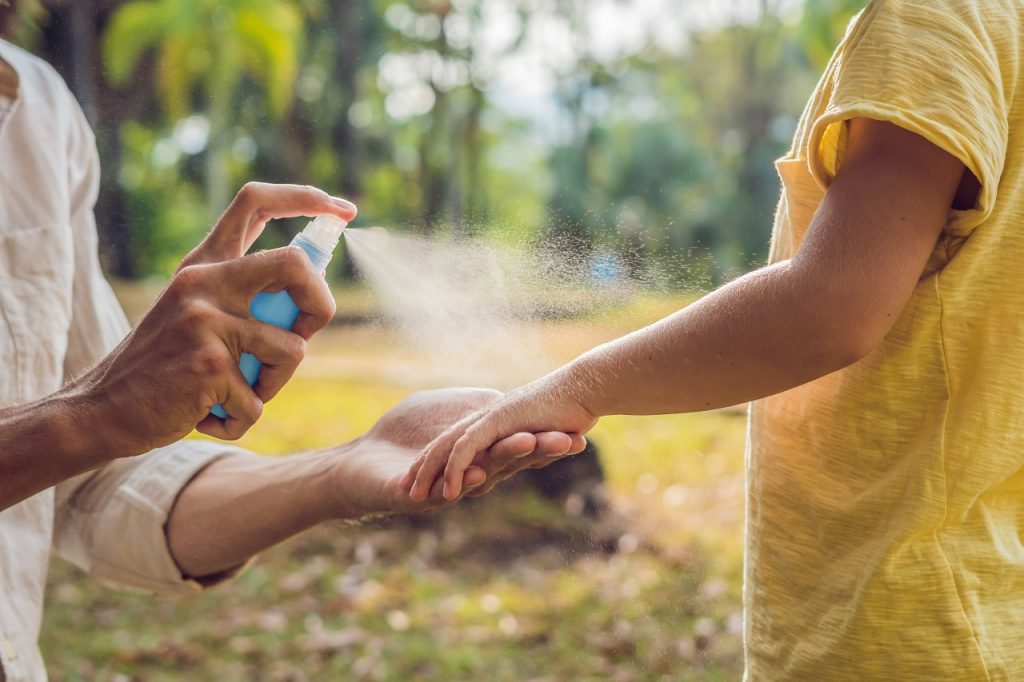 Betaab, a 12 year old, cheerful and active boy loved playing with his friends in the evening. One fine day, he caught a fever with chills. His parents thought it was mere fever due to overexertion. However, soon the fever spiked, and he had to rush to the emergency department at the hospital. His condition was serious. He was suffering from dengue, with an extremely low platelet count.

There are numerous such cases where fever conditions are ignored, especially post monsoons. Many of us think that mosquito borne diseases will go away after the rains! This is not true. Mosquitoes breed in clean, stagnant waters.

That little flying mosquito at houses, in the parks seem harmless, but a few species from these are considered to be extremely harmful. Areas with hot & humid climatic conditions are worse affected by mosquitoes since it provides the apt atmosphere for breeding.

While it’s impossible to identify mosquitoes and their breed with naked eyes, it is best to know they can be dangerous! Having these creatures in and around your vicinity can be dangerous for your health as well.

What Can Be Done About Mosquito Bites? 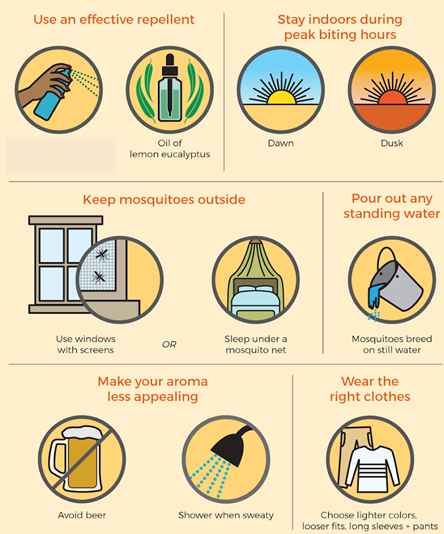 In case if you notice a high fever along with chills, rashes/ body ache or any bleeding tendencies consult your physician for a correct diagnosis & management. Remember to hydrate yourself (or the person impacted), try to keep the body temperature low by using wet-cold packs on the forehead. While these are emergency measures, it is best to avoid getting into such a situation and taking the necessary precautions.

Prevention is the cure in such situations!

We hope this article helps you stay safe! Do share your thoughts in the comments below! More often than not, we find ourselves moving passively through the world revelling in all it has to offer and more. Wading way beyond moderation in the beauty of excesses till the consequences of our actions pile up. Lifestyle diseases are caused because of … END_OF_DOCUMENT_TOKEN_TO_BE_REPLACED