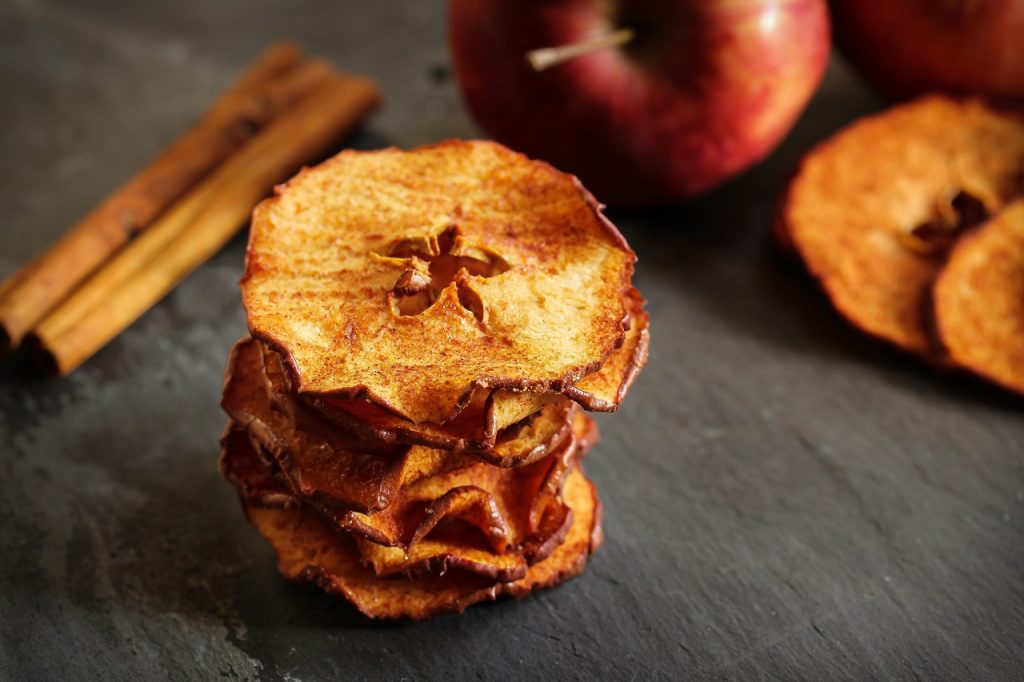 In my previous blog, I spoke about how Binge watching affects our health and how we can stay healthy while doing so! As promised, I will be sharing some recipes for super yummy healthy snacks that you can munch on while watching your favourite shows. These recipes are not only delicious but healthy as well!

Here are 3 healthy snacks you can easily make and munch on!

All you need is 3 ingredients and 20 minutes to prepare this super healthy and yummy snack! Believe it or not, these crispy chips taste better than fried potato chips, and they are absolutely good for you!

What you will need:

I can understand your hesitation but once you try this, it will be your preferred go-to snack! These cinnamon-laced chips might take a little more time to prepare but are totally worth it!

What You Will Need:

Could we ask for anything more? A clever fruit-based recipe that scoops a colourful mixture onto a crunchy flour tortilla (roti), baked with cinnamon and a little sugar! It not only sounds like a treat but tastes like one too!

What You Will Need:

Aren’t these recipes just mouthwatering? Try these healthy snacks with your current series and let me know your experience in the comments below.

I’ll be back with more recipes soon! 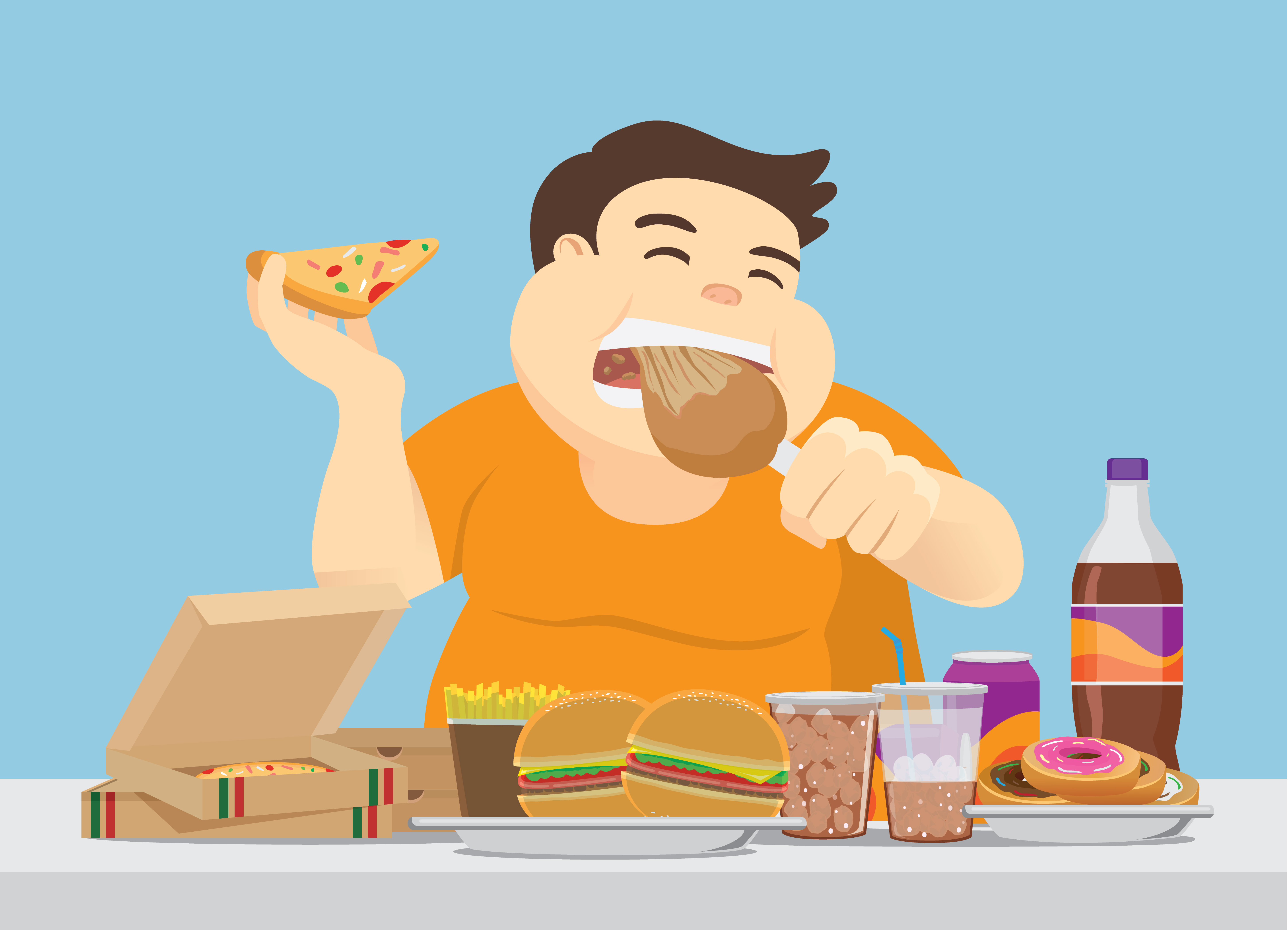 Nothing Feels as “Good as being healthy!!!”.

We all overeat from time to time—taking an extra helping at an ‘Anniversary or Birthday’ dinner or having dessert when you’re already full. But, for binge eaters, overeating is regular and uncontrollable. We use food to cope with stress and other negative emotions, soon after a while we feel worse for overeating. With the right help and support, one can learn to control their eating and develop a healthy relationship with food.

Eating disorders are associated with a wide range of adverse psychological, physical, and social consequences. A person with an eating disorder may start out just eating smaller or larger amounts of food, but at some point, their urge to eat less or more spirals out of control. Severe distress or concern about body weight or shape, or extreme efforts to manage weight or food intake, also characterizes an eating disorder.

One of the most common reasons for binge eating is an attempt to manage unpleasant emotions such as stress, depression, loneliness, fear, and anxiety. When you have a bad day, it can seem like food is your only friend. Binge eating can temporarily make feelings such as stress, sadness; anxiety, depression, and boredom evaporate into thin air. But, the relief is only very fleeting.

Here are the four reasons why we binge?

Binge eating disorder is characterized by compulsive eating in which people consume huge amounts of food while feeling out of control and powerless to stop. The symptoms of binge eating disorder usually begin in late adolescence or early adulthood, often after a major diet.

Teenagers with binge-eating disorder typically are overweight or obese and most victimized. Teenagers feel like they have no control over their behaviour, and eat in secret and when they are not hungry. Teenagers may hide food. Excessive amounts of food containers and wrappers are also evidence of binging. There are some other signs like

Binge eating disorder can be successfully treated in therapy. These therapies helps in teaching us how to fight the compulsion to binge, exchange unhealthy habits for newer healthy ones , monitor our eating and moods, and develop effective stress-busting skills.

Breaking the old pattern of binge eating is hard. This is where the support of others can really come in handy. Family, friends, and therapists can all be part of the support team. We may also find that joining a group for binge eaters is helpful. Sharing one’s experience with other compulsive eaters can go a long way towards reducing the stigma and loneliness one feels.

Binge eating may be comforting for a brief moment, but then reality sets back in, along with regret and self-loathing. Binge eating often leads to weight gain and obesity, which only reinforces compulsive eating. It becomes a vicious cycle: eating to feel better, feeling even worse, and then turning back to food for relief.

We’ve always advocated that lifestyle diseases can be managed with a balanced, healthy and holistic lifestyle but can they also help you manage a terminal condition? Our Player Ananda Mukherjee, with help from his GOQii Coach, was able to battle such a … END_OF_DOCUMENT_TOKEN_TO_BE_REPLACED