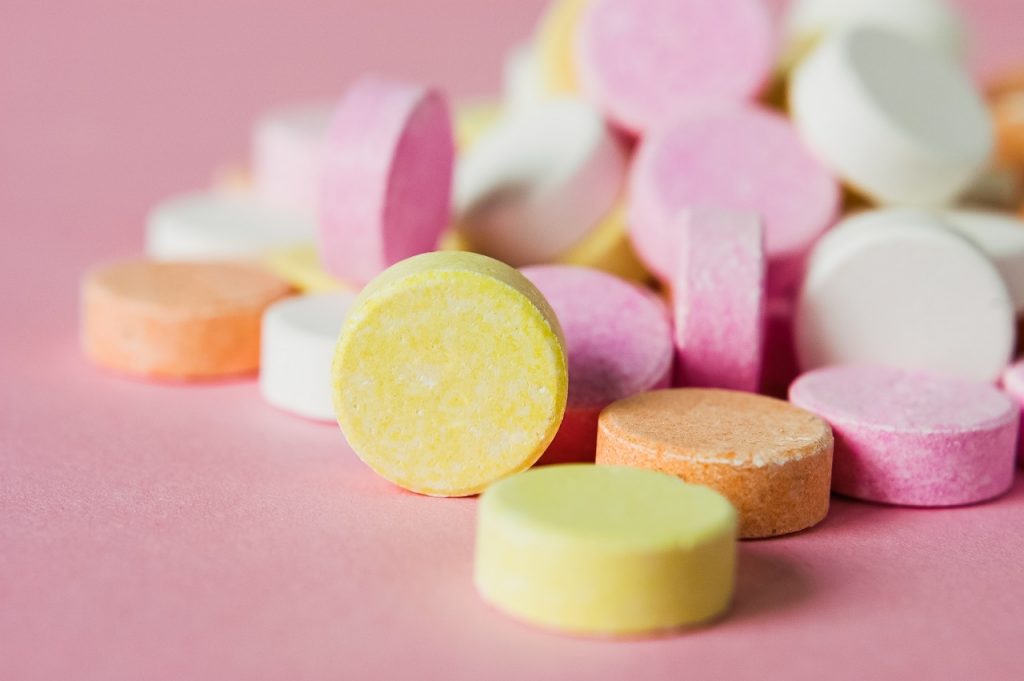 We hope this article helps you make the right choices. Do leave your thoughts in the comments below. For more sessions on how to ease GERD and Acid Reflux, check out Healthy Reads or ask a GOQii Coach by subscribing for personalized coaching here: https://goqiiapp.page.link/bsr

I am a Nutritionist with varied experience, having worked with reputed hospitals, research institutes and educational establishments. Eating right is not a choice but our duty towards our body to keep it moving. Along with diet, right amount of sleep and exercise is essential to look good and feel good. Doing what is right starts with motivation, but lasts with a habit. Therefore, my goal here is to motivate you and make ‘healthy living’ your favourite habit.

Dietetics and Clinical Nutrition. Nutrition Research with emphasis on Micronutrients and their bioavailability.

A Lifestyle with No Finish Line!

Imagine an event where each and every person has a unique tale to tell, despite having taken similar paths or adventures. Have you ever gone through it? We’re about to share the experience of Kamal Chandran, Group Head - HR at GOQii, who participated in the … END_OF_DOCUMENT_TOKEN_TO_BE_REPLACED