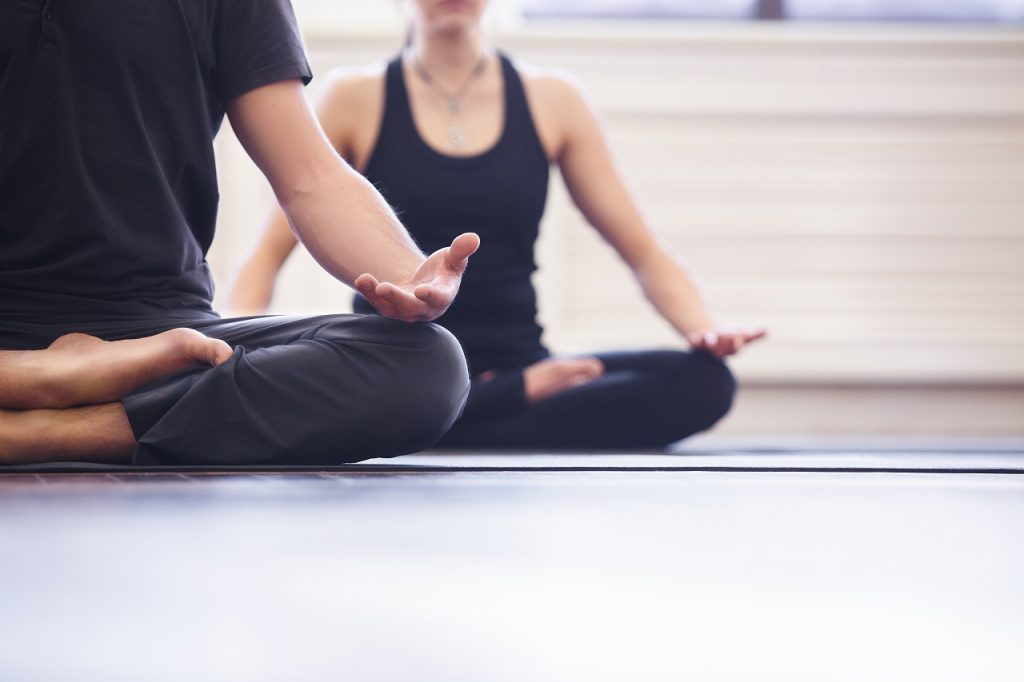 When we asked some of our new players what their interpretation of Yoga is, their response was on the lines of ‘People twisting and turning their bodies like pretzels while chanting and sitting like a statue’. Is that what it really is? We took this question as an opportunity to explain what yoga is and what are its basic dos and don’ts.

It is a system- a holistic system of refining the body, the mind and the spirit in unison. Ultimately, it is well-being, peace and bliss. Yogic postures help strengthen the endocrine system and also bring the emotions under control through concentration and relaxation.

The ability to remain in relaxed equilibrium has an important psychological effect. For the basics on yoga and what it is, you can check out this article: Yoga for the beginners: some myths and benefits

Yogis, through their physical training, gradually learn to keep their psychological equilibrium unaltered to preserve a perfect psychological calmness in whatever environment they happen to find themselves in.

Yoga is the only way by which the highest objective in life can be attained. To decipher the great science and the benefits which it claims, it is essential to understand few basic dos and don’ts which we often tend to neglect.

What You Should Do

What You Should Avoid

Just knowing the asanas in its correct form along with the basic knowledge of Dos and Don’ts would add much more value to your yoga practice! To read more about yoga, check out Healthy Reads.

To practice yoga the right way and get proper guidance from a certified expert, join a live GOQii PRO class within the GOQii App.

Did you find this article helpful? Let us know your thoughts in the comments below!

We’ve always advocated that lifestyle diseases can be managed with a balanced, healthy and holistic lifestyle but can they also help you manage a terminal condition? Our Player Ananda Mukherjee, with help from his GOQii Coach, was able to battle such a … END_OF_DOCUMENT_TOKEN_TO_BE_REPLACED