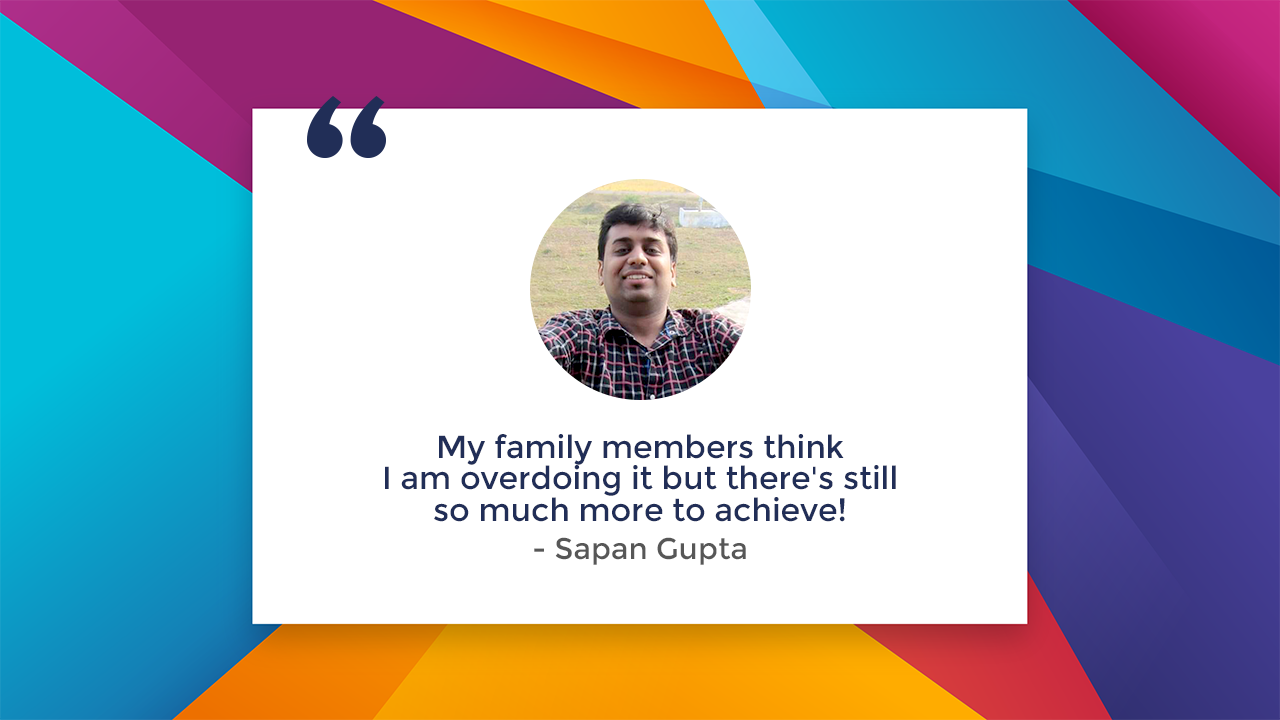 Have you been passionate about something but as you turned older, your busy life overshadowed your passions? Most of us can relate to this, especially when it comes to running or some form of sport. While being really energetic and active at a young age, one often falls prey to a sedentary lifestyle. Such was the case with Sapan Gupta as well.

Sapan Gupta, a 37-year-old working professional is a Deputy Manager with an Online Software Development Company. Since school days, he had always been passionate about running but as he grew older, he stopped. He also suffered from frequent bouts of cold, cough and sneezing. In 2016, he began jogging but jogged for 2km max.

Stepping it Up With GOQii

In Jan 2018, Sapan Gupta was introduced to GOQii via his Axis Bank Account. Since then, he hasn’t looked back. After joining GOQii, with help from his coach, he began training for marathons. His health goals were to stay fit and reduce belly fat.

Since Sapan always ate home cooked meals and ate out only once a fortnight, there weren’t many changes made to his diet. His GOQii Coach introduced him to healthy proteins and mindful eating. His intake is more balanced and nutritious now.

Now, instead of 2km, he runs for 5km easily, everyday and sometimes even without a water break. He tries to walk for 20 minutes even when he is at work. On the weekends, he plays badminton and cricket. Sometimes, he even cycles.

As of now, Sapan Gupta has lost 4-5kg and his stamina has tremendously improved as well! His issues of cold, cough and sneezing has reduced significantly as his immunity has increased. He has successfully completed 3 half marathons and over 52 10k runs in the past 1.5 years. He is currently preparing for a full marathon in August.

Last year, he participated in the GOQii Trail Challenge and completed it within 12 hours! He says that it was one of the most enriching experiences he has been through and looks forward to participating for the next one! He also said it was well-organized. 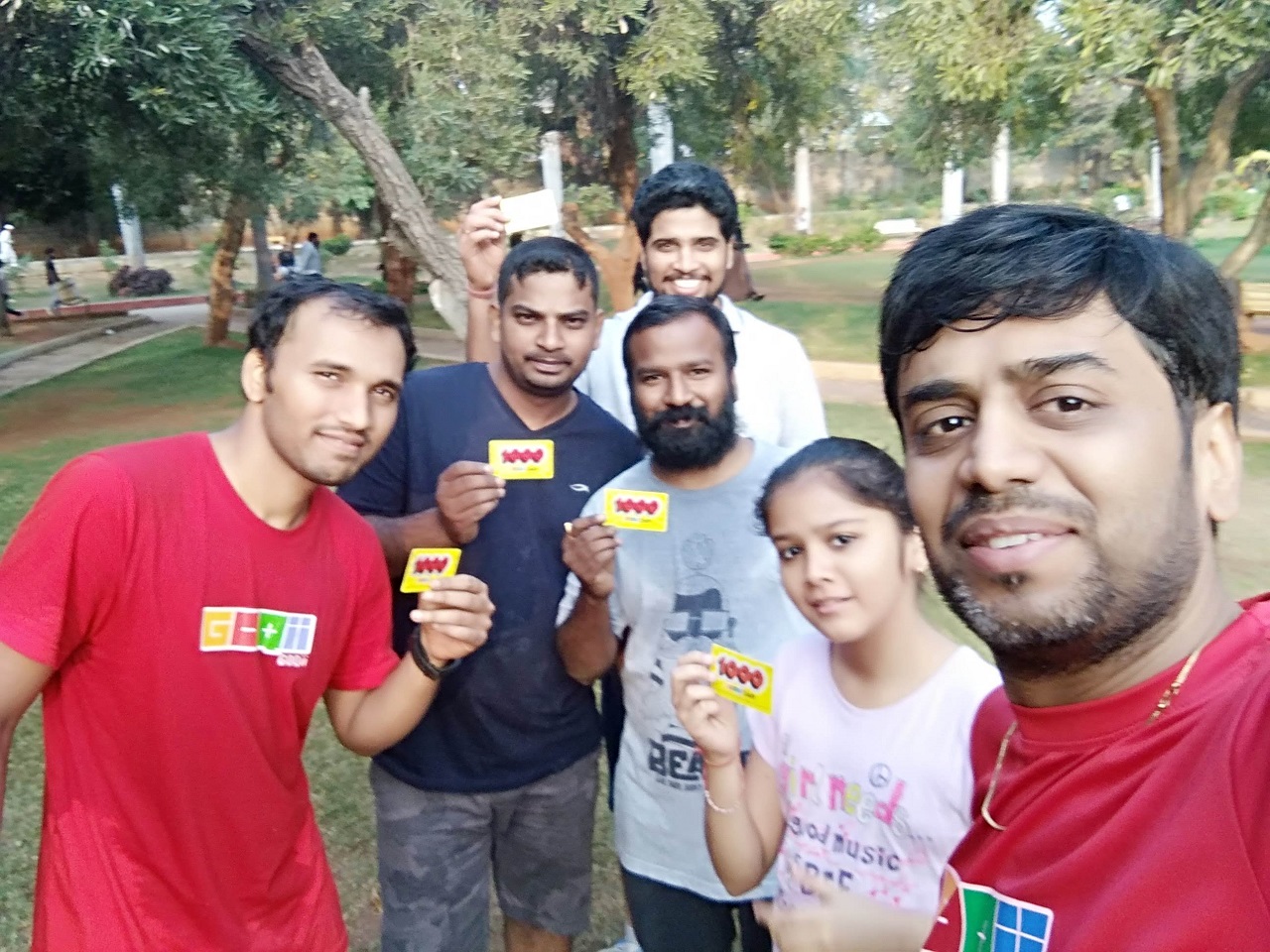 One day, Sapan received a notification for a GOQii Active Sunday session. As it was close to his house, he decided to check it out. When fellow Champion Subhash Achanta asked him to lead a session as he was unavailable, Sapan took it up without hesitation. Soon, he enrolled as a Champion and from then on he has been regularly heading the sessions in Hyderabad.

Sapan has been very active on the GOQii App. He orders products from the GOQii Health Store frequently during flash sales. As per his experience, the products he purchases are of good quality. He even participated in the India Steps Challenged and won the GOQii Vital. He says GOQii should organize more such events!

Though his family members think he is overdoing it, he feels there is still so much more to achieve!

Here’s what Sapan Gupta’s GOQii Coach Had to Say

“Sapan entered GOQii with a goal to lose weight and he worked hard to achieve it. He is very interactive, keeps me posted with his food logs and all the data he can. He is focused and has an idea of what he wants. We started with simple changes like replacing unhealthy snacks with healthy options and eating small and frequent meals.
He has great insights towards working out, which is his strength.  Even on a vacation, he used do well with his physical activity. One word to describe Sapan is ‘Energetic’. With his involvement, I was motivated to guide him to achieve his health goals.”

Does being sedentary after retirement sound familiar to you? Could be you, a loved one or someone you know. J Ravichandran, a 63 year old retired CA from Chennai, experienced the same. As a CA, his work involved a lot of traveling - which kept him active. … END_OF_DOCUMENT_TOKEN_TO_BE_REPLACED