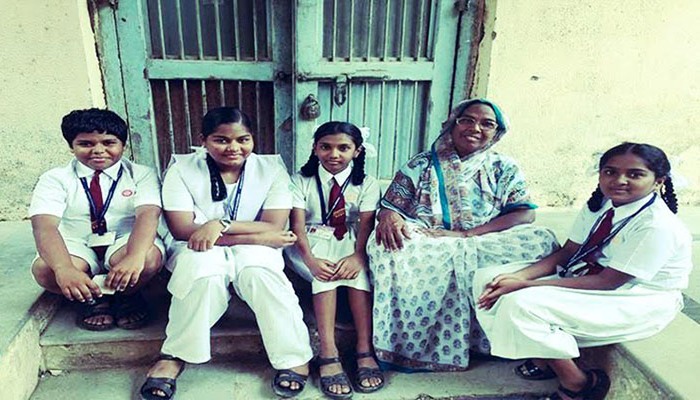 Good intent resulting in good deed contributes to good karma and future happiness. It has been scientifically proven that the act of giving generates personal happiness and overall wellbeing. At GOQii, the karma philosophy has been to achieve harmony between mind, body & soul.

The year 2016 has been fantastic for GOQii and for all the causes featured on its Karma platform. The causes were successfully completed and funded with GOQii players’ karma point contribution. The Donor partner converted the contributed karma points to actual money and the impact that has been created is incredible. 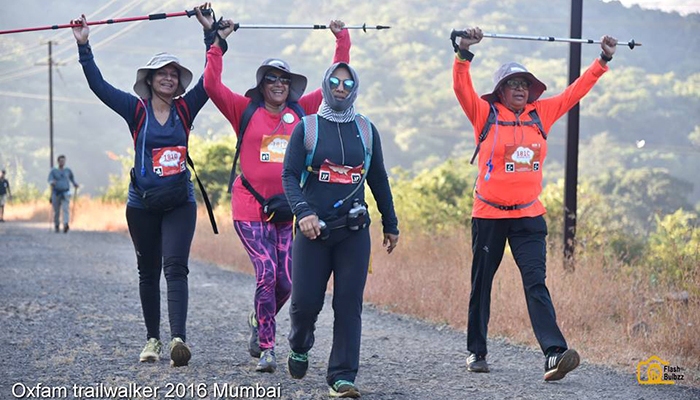 Below are some highlights from our NGO partners and their work that GOQii has supported:

Violence against Women: This continues to be one of the most prevalent and least recognised human rights violations in the world. One in every two women in India experience violence in their daily life.

Oxfam India under its Gender Justice theme has been addressing the issue of violence against women in 13 states of the country through various programs and campaigns.This program brings policy level changes through continuous engagement with Government through civil society and improved access for survivors of domestic violence to support services and the formal justice system.

Under this project, Oxfam India empowered 1.92 lakh men, women, boys and girls on the issues of violence against women.

This program has created a positive impact in the lives of women who have been a victim of domestic violence. One such inspiring story is of Leela;

Leela, a mother of four children, from UP tolerated her husband’s anger for a long time. Until one night, he tried to strangle her. She reached out to a local NGO supported by Oxfam. Leela’s husband appeared at the NGO’s office that evening, drunk and threatened to attack her if she did not return with him. The counsellors informed the local police and he was taken to the police station for the night. A day later he came back, repentant and with the promise that he would not abuse Leela.

Leela returned home and the neighbours were asked to keep an eye on her husband and to report if any abusive behaviour was suspected.  Gradually, Leela’s husband gave up drinking.

This terrible experience had convinced Leela that other women in her situation could also be helped. A week later, she was back at the centre, with another woman survivor. Since then, she has helped many women approach the centre.

Leela has also had a makeover—from an unsure woman who once believed that it was her fate to suffer, she has become a confident person who knows she can help others.

Disasters and poverty are closely linked to each other. The greater the severity and frequency of crises, the greater the humanitarian need.

Oxfam India along with other affiliates impacted about 271,874 people directly in Nepal through its various relief initiatives and helped them rebuild their lives after the earthquake. Oxfam India supported 50000 persons during South India flood response programme. 8000 households were supported with hygiene kit, Non-Food Items (NFI), and dry food.

Greensole, recycles discarded shoes to comfortable footwear, keeping those without shoes away from landfills and provide them to the neediest through corporates, NGOs and schools.

In 2016, Greensole reached a milestone of donating footwear to 50,000 people. The donation drive touched 89 rural schools.

In 2016, ShehzadisRatna Nidhi Charitable Trust distributed food to 37  School touching 4500 Kids with 1 Meal every day. The programme had been very effective in arresting the drop-out rate in schools.

RatnaNidhi Charitable Trust’s Disability project gave a new life to 874 disabled people who had been deprived of their basic privileges of mobility and hearing. These persons with disability have gained their self-confidence back and are now living a normal life and have the potential to become contributing members of society. 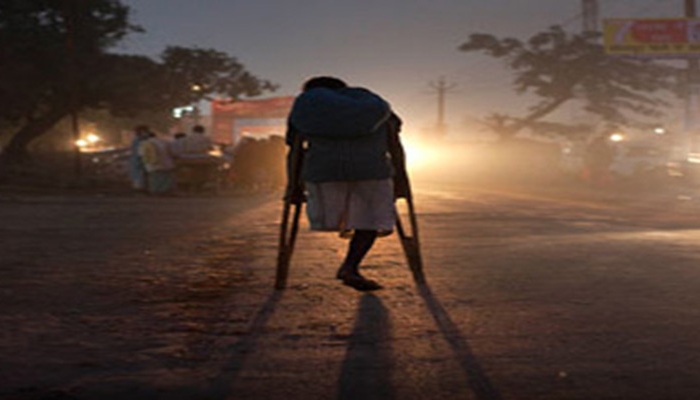 an orphan who hasbeen raised by his paternal uncle in the slums of Govandi, Mumbai. His uncle is a daily wage worker earning just a handful. Sehzad grew up taking up the same job as his uncle after finishing his primary education.

On a doomful day, he was carrying an Oxygen cylinder which exploded, and that accident cost him both his legs. He got his initial treatment done at a local hospital at Bhiwandi and was then transferred to Sir J.J Hospital and later to All India Institute of Physical Medicines at Haji Ali.

While his treatment was on, he was introduced to RatnaNidhimedical centre where he was provided with a lighter and comfortable prosthesis. Shehzadis now very active and happy at his workplace working as a tailor, stitching his dreams together.

This program of RatnaNidhi Charitable trust has given dependents of the terror victims a ray of hope in the form of educational sponsorship. The sponsorships are given out for a period of 5 years, wherein a minimum of Rs.5000 a year and additionally Rs.10000 to those pursuing higher education, graduation and post-graduation, was offered. The progress of the beneficiaries was tracked and monitor every six months. 93 kids were supported in 2016.

To conclude, Karmais rooted in our choices. By making better choices today we can improve our wellness karma in the future and experience a more vibrant state of health.

Stomach and digestion issues are not something you want on your side and if you’ve already had your run in with them, you know how they can hamper a good day. One of our GOQii Players Charanjit Dangotra faced a similar issue but with help from his GOQii Coach, … END_OF_DOCUMENT_TOKEN_TO_BE_REPLACED