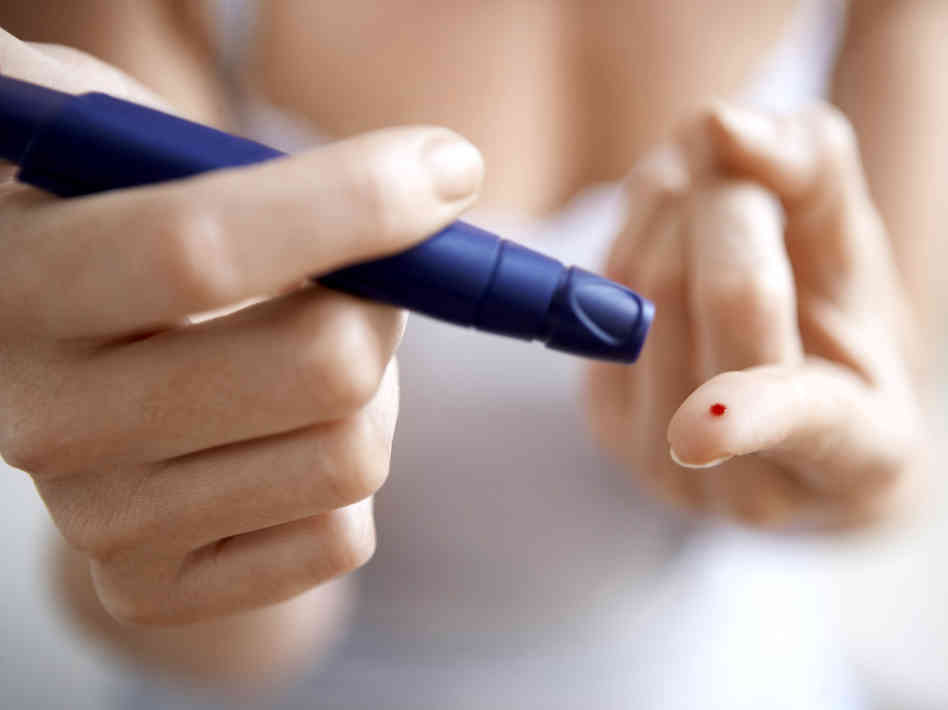 Most often we have heard about insulin only in the context of diabetes. That’s because diabetes is a condition characterized by insulin deficiency. Insulin is a hormone secreted by the beta cells of Pancreas in response to glucose released in the blood after the carbohydrate breakdown in the body. Insulin’s role is to pick up the glucose from blood and take it to the cells to feed them. Since there’s lack of insulin in a diabetic situation, the blood glucose isn’t drawn from blood to cells and therefore its levels remain high.

Insulin is barely talked about in the weight loss/weight gain segment despite it playing a huge role in it.

To understand the link between insulin and weight, we first need to understand the relationship between carbs, blood sugar and insulin. It is this connection that has massive bearing on weight loss.

There are 2 kinds of carbs- Simple and Complex. Simple carbs are the ones which are quickly broken down to glucose and result in rapid spike in blood sugar, whereas complex carbs are the slow glucose releasing carbs (do not cause blood sugar spike unlike the simple ones)

Let’s check out the mechanism of insulin and weight gain:

These are exactly the reasons why Insulin is tagged as a “Lipogenic Hormone”- One that results in fat gain!

If you are keen on preventing yourself from the not-so-appealing weight/fat gain, then it’s important for you to play wisely with your insulin by doing the right thing when it comes to carb consumption.

How can we assure this? All that we have to take care is that we keep the refined and simple carb intake on the lower side. This category includes bread and bakery stuff, pizzas, burgers, sweets and desserts, polished rice and noodles, etc. Believe me, when you are busy enjoying these foods, your body is getting ready to store it as fat.

As the complex carbs are slow moving, they lead to slow secretion of insulin which does its job at its own sweet pace, hence there’s no issue of fat storage in this case. This allows you to feel fuller for a longer period of time, typically for up to 3 hours and thereby preventing hunger pangs and unnecessary binging.

The overall connection is a bit tricky but, once we decode this puzzle, we are sorted!

While earning a good livelihood is important, is it taking more life out of living? Long working hours, being seated most of the time with no physical activity and bad eating habits can take a toll on your health over a period of time. If this sounds … END_OF_DOCUMENT_TOKEN_TO_BE_REPLACED