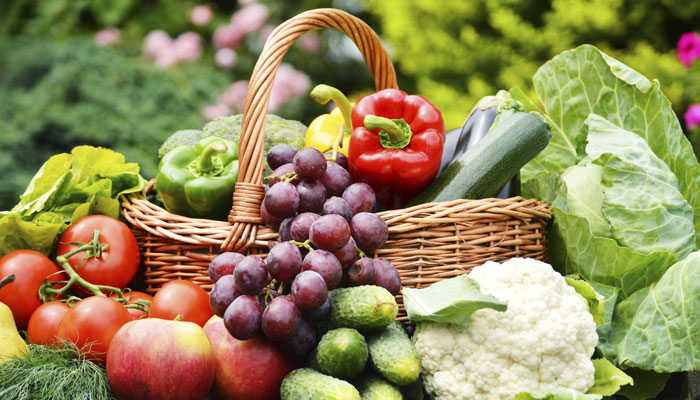 Did you know vegetables can make you look like a hero and a better cook?

According to a new study published in the journal of Public Health Nutrition, smart preparation and presentation of a vegetable entree not only enhances the enjoyment of a meal but also boosts a diner’s perception of the person who prepared it.

Researchers at Cornell University explored the impact that adding a vegetable to the plate has on perceptions of both the meal and the person who prepared it. With the majority of vegetable consumption in the American diet taking place at dinner time but only 23% of those meals being served with a vegetable, the study explored what added psychological motivation to include vegetables in meals might exist.

The study consisted of two phases. Twenty -two laddering interviews were conducted, followed by a national survey of 500 American mothers with two or more children under age 18. The survey asked participants to evaluate meals served either with or without vegetables, as well as the cook who did or did not include a vegetable with the dinner time meal. Participants who were asked to choose from a list of 12 attributes, such as “selfish” or “loving” to describe the meal preparation. No respondent saw both versions of the meal or meal preparer. The survey also asked questions regarding children’s favourite vegetable. 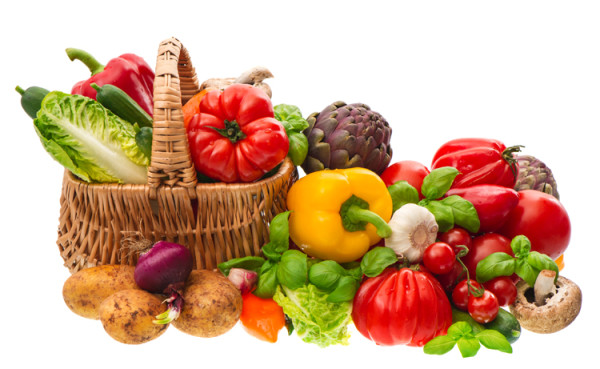 Participants eating meals that included a vegetable gave significantly higher ratings to dishes such as chicken, steak and pasta on a variety of dimensions including “tasty” and “loving”.

Results showed that meals were favoured when a vegetable was included. For example, plain Steak versus Steak with broccoli (score of 7.00 as opposed to 8.08), but also received better descriptions such as “loving” for the same meal (7.00 vs. 7.92).

They also choose much more positive descriptors for the meal preparer that served a vegetable, including a much more frequent selection of “thoughtful”, “attentive” and “capable” accompanied by a decrease in the selections of “neglectful”, “selfish” and boring.

Overall, vegetables “made the meal” not only in terms of enhancing expectations of the main dish but in terms of creating a better perception of the cook as well.

Go ahead and do not forget to include a variety of veggies in your meal!

We’ve always advocated that lifestyle diseases can be managed with a balanced, healthy and holistic lifestyle but can they also help you manage a terminal condition? Our Player Ananda Mukherjee, with help from his GOQii Coach, was able to battle such a … END_OF_DOCUMENT_TOKEN_TO_BE_REPLACED