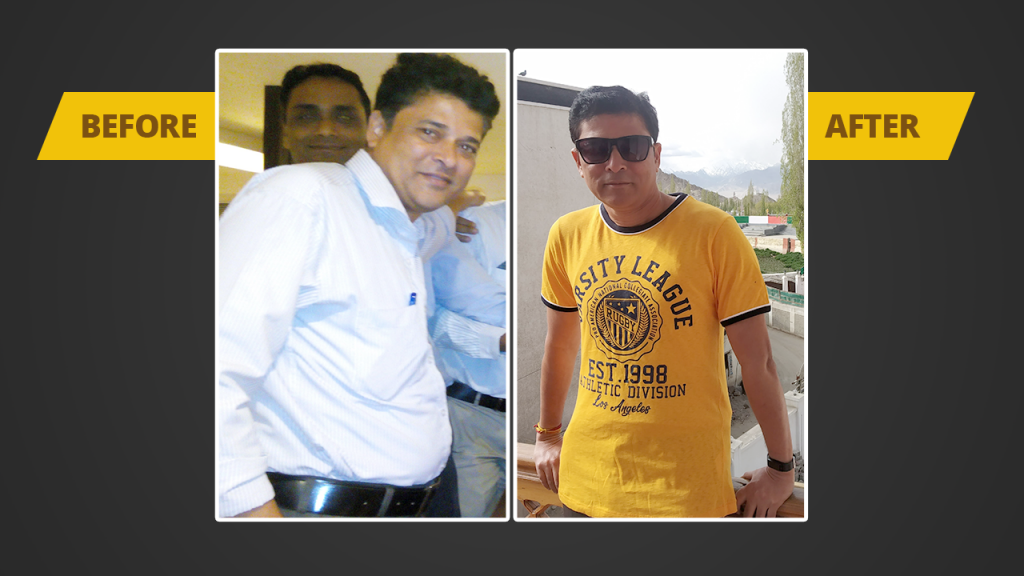 Have you ever suffered from a cold or fever and thought to yourself that you can manage this? In fact, there’s a good chance that with some medication and rest, the symptoms of a cold or fever have subsided. But, when you deal with issues such as Diabetes and … END_OF_DOCUMENT_TOKEN_TO_BE_REPLACED