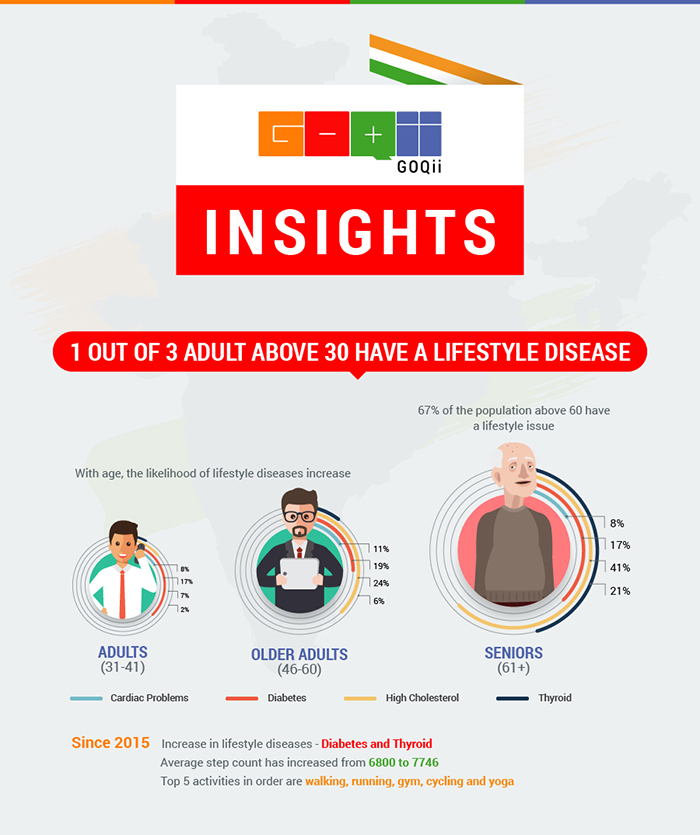 GOQii, the health and wellness ecosystem that is striving hard to get Indians to be fit and healthy and prevent illness, has recently released it’s India fit report which reveals some hard facts. As per the GOQii India Fit’ 2017, while, the average daily step count of an individual across India is 7746 steps, a steady increase over last year’s figure of 6800 step counts, it still does not match the recommended daily step count of 10,000 steps  by World Health Organization in order to lead a healthy lifestyle.

According to the report, Bengaluru and Much as moved ahead of Mumbai and is dubbed the most active city with a daily average step count of 7915. Bengaluru and Mumbai are followed by Pune. Younger population (below 35 years age bracket) in Bengaluru and Chennai is more active as compared to people in other cities. 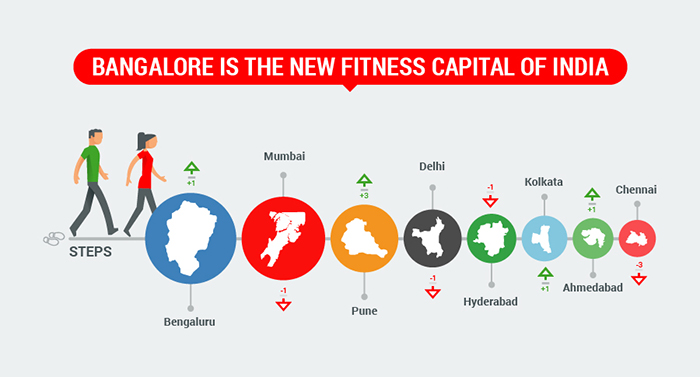 While it is overwhelming to note that people are walking and striving to be fit, the alarming fact is that chronic lifestyle diseases are a cause for concern in the current times and the epidemic is spreading like wildfire here in India. There have been disruptive lifestyle changes in the country over the past two decades mainly due to the rapidly evolving urban economy and the Indian Middle class. 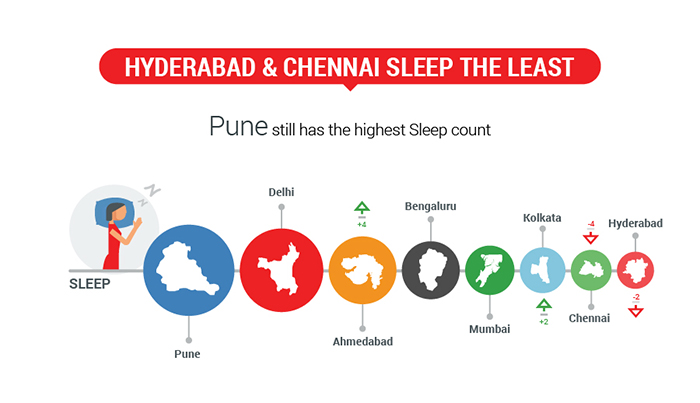 Chronic diseases (eg, cardiovascular diseases, diabetes, and cancer) and injuries are the leading causes of death and disability in India, and this is only likely to increase in their contribution to the burden of diseases over the next two decades. 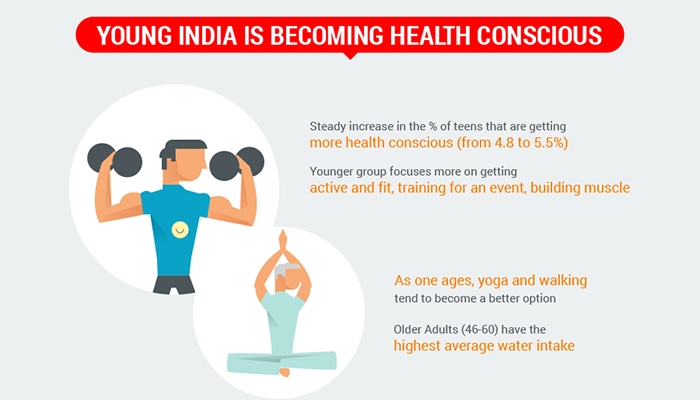 Based on data from over one lakh subscribers of GOQii both male and female from across 8 fitness conscious cities in India namely Ahmedabad, Bengaluru, Chennai, Delhi, Hyderabad, Kolkata, Mumbai and Pune, the report states that since 2015 there is a consistent increase in lifestyle diseases. As per data, a major cause for concern is high cholesterol among individuals.

It is estimated that around 130 million may suffer from lifestyle diseases such as diabetes in the next few years.  Apart from these two diseases, the other prevalent chronic diseases are Cardiac ailments, hypertension, and high blood pressure. The risk factors for chronic diseases are highly prevalent among the Indian population.

Vishal Gondal, Founder, and CEO of GOQii says: “Over the years, there has been an increase in the number of chronic diseases due to the disruptive lifestyle changes in the country. Lack of exercise, erratic eating habits, increase in stress levels and poor sleep patterns are just some of the key reasons behind the increase of this epidemic’’.“

Data starting January 2016 through December 2016 was collected to determine the various fitness metrics (rest & activity) such as steps, food, water, sleep, etc. We have been very meticulous in collecting data and then deciphering it to be realistic so as to bring out near accurate results.

Another alarming fact is Kolkata has earned the tag of being the unhealthiest city in India. The majority of the population in Kolkata suffers from lifestyle diseases related to stress, cardiovascular ailments, and digestive disorders. Kolkata also tops the chart with the highest number of digestive disorders. Cities like Chennai, Ahmedabad, and Hyderabad have maximum cases of obesity amongst Indians. Although awareness around the use of medication amongst people has increased, their lifestyle is still the same as there is no one to tell them the benefits of lifestyle change. 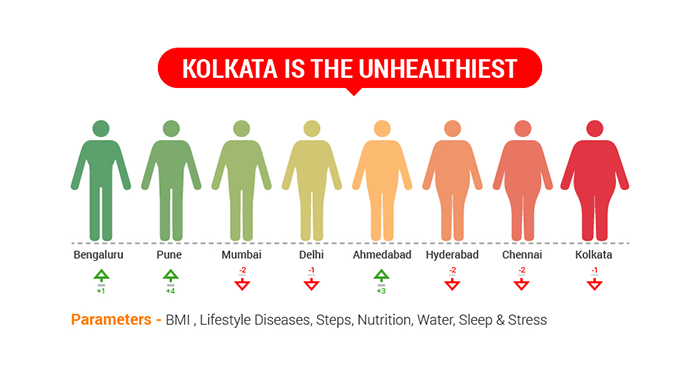 GOQii India Fit’ 2017 report indicates that an average Indian sleeps for 6.72 hours every day which is less than a healthy average of 7-9 hours daily. Lack of proper sleep is a grave concern for 31.3% population. And with age, India is sleeping lesser by the day. This coupled with the lack of exercise and increase in stress is adding to the cause of falling health levels of Indians. People in the age group of 31-60 years are the most stressed people in the country.

Gender wise data reveals that men across category are focused on staying active with weight training, playing sports and running apart from adding more protein in pre and post workout meals to their diet. Women, on the other hand, are focused on weight management and eating healthy. Women also prefer dance, yoga, and aerobics as part of their daily exercise.

Overall, the report recognises the fact that Indians are trying to improve their lifestyle but a lot is yet to be done. Eating right and exercising regularly is the first step in the right direction. ‘’It is encouraging to see that young Indians are increasingly focusing more on preventive health and controlling illnesses as they age. I hope that through such initiatives, we are able to motivate more people to adopt a healthy lifestyle,’’ ConcludesGondal.

Imagine an event where each and every person has a unique tale to tell, despite having taken similar paths or adventures. Have you ever gone through it? We’re about to share the experience of Kamal Chandran, Group Head - HR at GOQii, who participated in the … END_OF_DOCUMENT_TOKEN_TO_BE_REPLACED