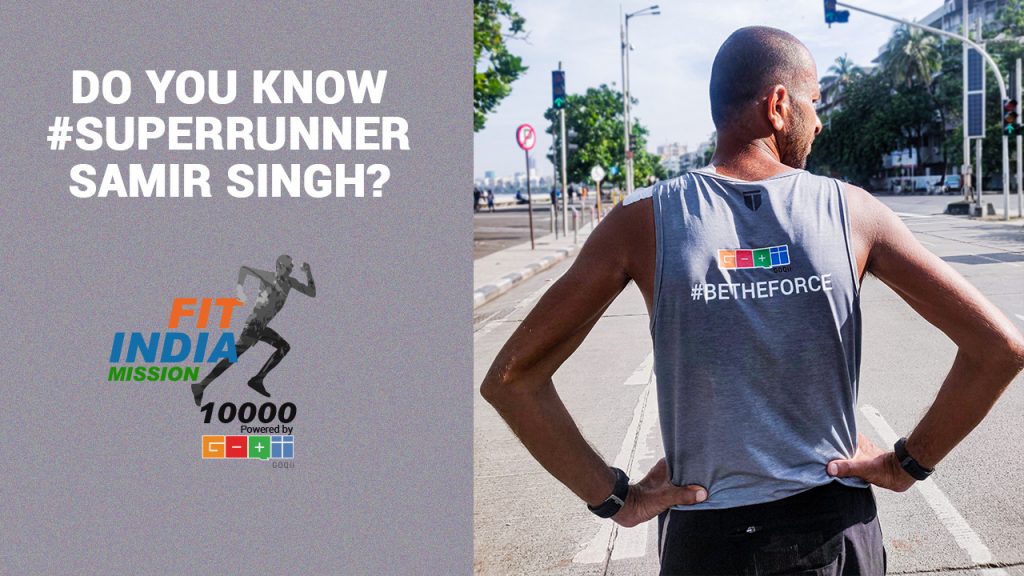 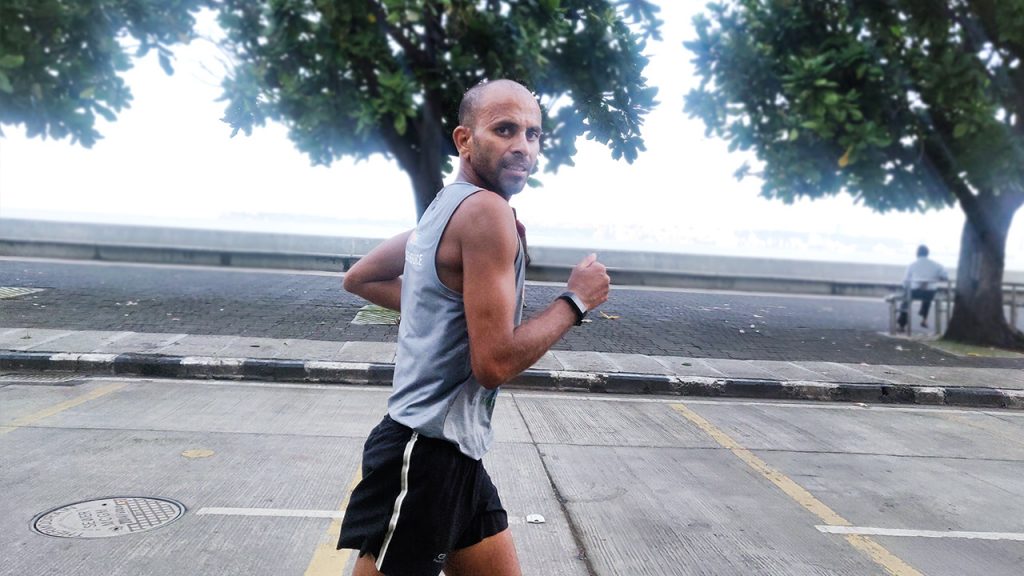 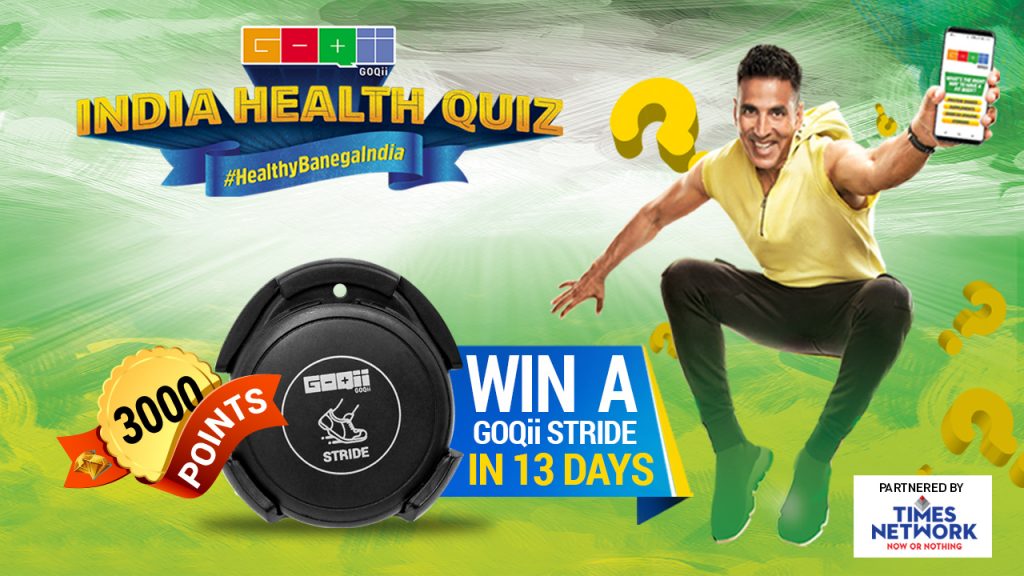 100 days can seem too short to collect all the awesome prizes offered in the GOQii India Health Quiz. But remember – where there is a will, there is a way. Recently, one of our Health Quiz Khiladis was determined enough to win a GOQii Stride by earning 3000 points.

As a runner, she had her eyes set on the prize that would help her achieve her health goals. The GOQii Stride is a shoe tracker which you can clip on your shoelace. It tracks your steps, distance and calories burned irrespective of the activity, has a battery life of 180 days and is water resistant.

What came as a surprise was that she was able to win a GOQii Stride within 13 days only. Some might consider 13 to be an unlucky number but for this Khiladi, it was a moment of victory! Does accumulating 3000 points within 13 days sound impossible? It is not! Here’s how she did it!

When you download the GOQii App, you begin with 15 keys and 5 lives. This particular player had done the math! As an active person, she used to clock in 6000 steps every day to earn 4 keys. Add that to the 3 keys one receives as a daily bonus, and the total comes up to 7 keys daily. Then the player took the HRA test to earn an additional 10 keys and sometimes even purchased 1 key using 200 GOQii Cash.

She began inviting her friends using her invite code and was able to invite 5 friends. This gave her 5 extra lives for each that joined. She even got them to participate and play quizzes. This bumped up her total lives to approximately 50.

With all the gear she needed, she diligently participated in the GOQii India Health Quiz every day!

Playing and Winning the GOQii Stride

On the first day of the quiz, she used up all her 15 keys. Following that, she tried her best to participate in 8-9 quizzes a day. Here’s what her scores looked like:

She played 110 quizzes, sometimes scoring a straight A and sometimes she had to use a life. In some cases, she was eliminated in the second round itself. Despite minor losses, this technique and level of preparedness, helped her win a GOQii Stride within 13 days.

Don’t forget that there are Quizzes held every 30 minutes. So invite your friends, participate and win big!

Try using this technique and let us know if you were able to win the GOQii Stride. Is there a specific technique you are using? Let us know in the comments below!

Does your work revolve around traveling and leaves you with little time to focus on your health? Sandeep Vasant, a marketing professional from Bengaluru had the exact same issue till he decided that it was time to change.  In 2016, Sandeep Vasant weighed … END_OF_DOCUMENT_TOKEN_TO_BE_REPLACED