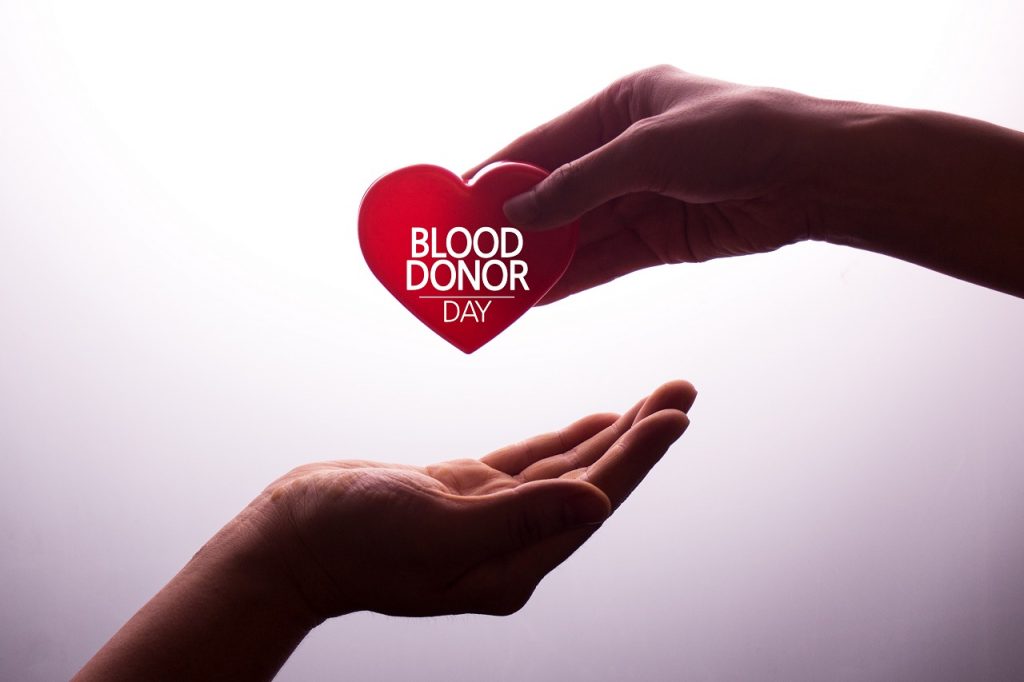 One requires blood transfusions in various emergencies like women with complications during childbirth, anemia, accidents, complex medical surgeries, patient with thalassemia, sickle cell disease  or it is also used to make clotting factors for people with hemophilia. Among other issues coupled with low donor rate, the blood banks in India face a crisis of blood almost every year. 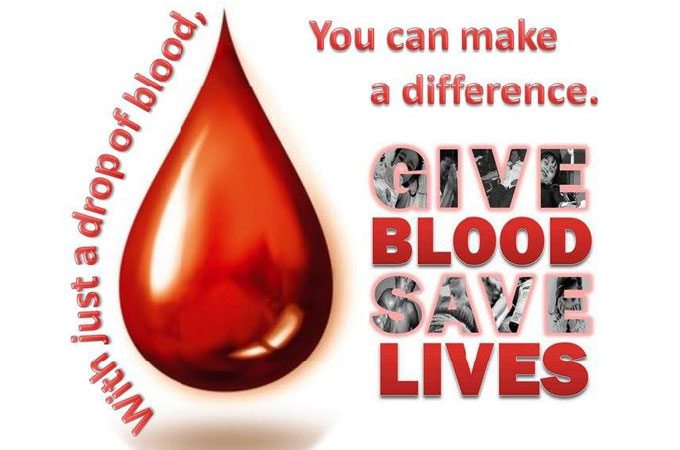 We only understand the importance of blood donation when someone close to us is in need of it. A few days back my cousin contacted me to know the availability of blood for her friend’s father who met with an accident. Unfortunately, we lost him due to excess blood loss. We know of this incident because it’s a dear friend’s father but, on a daily basis there are so many such cases where there is loss of death due to non-availability of blood.

Apart from these there are also disorders like sickle cell anemia, thalassemia and hemophilia that require repeated blood transfusions. 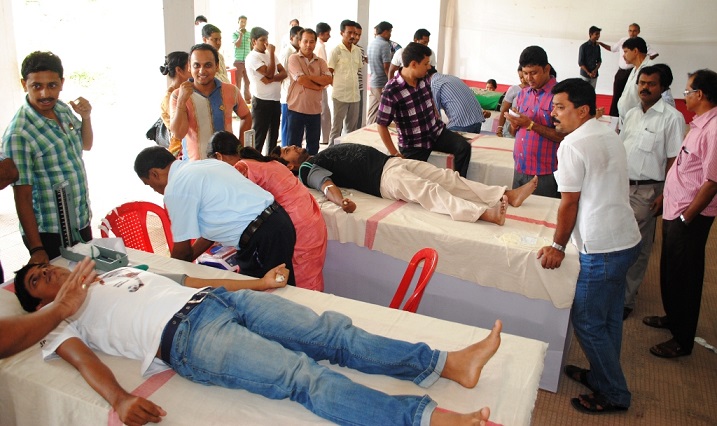 Replacement donors are friends and relatives of a patient who donate blood as replacement for the blood given to the patient.

At times, these replacement donors (friends and relatives) are more likely to harm the recipients by hiding or overlooking the many don’ts of donation.

Though voluntary self-referral to donate without citing reasons is widely accepted, replacement donors rarely adhere to it either to hide their high-risk behavior or due to pressure to meet the immediate demand for certain units of blood. As a result, the prevalence of HIV, hepatitis B, and hepatitis C is much higher among family donors when compared to voluntary donors, according to a 2012 study published in the Asian Journal of Transfusion Science.

Donation of safe blood can be achieved only when replacement donors are replaced by healthy volunteer donors to meet ‘over 95 per cent of blood requirement’. This can be done through increased awareness, providing appropriate facilities for people to donate blood, and improved donor retention.

While donating blood always be truthful about your health status!

Do not donate blood if you have any of these conditions

Do donate blood if…

It’s time that we take up the responsibility to do voluntary blood donation. Donate Blood without waiting for a call.

We’ve always advocated that lifestyle diseases can be managed with a balanced, healthy and holistic lifestyle but can they also help you manage a terminal condition? Our Player Ananda Mukherjee, with help from his GOQii Coach, was able to battle such a … END_OF_DOCUMENT_TOKEN_TO_BE_REPLACED