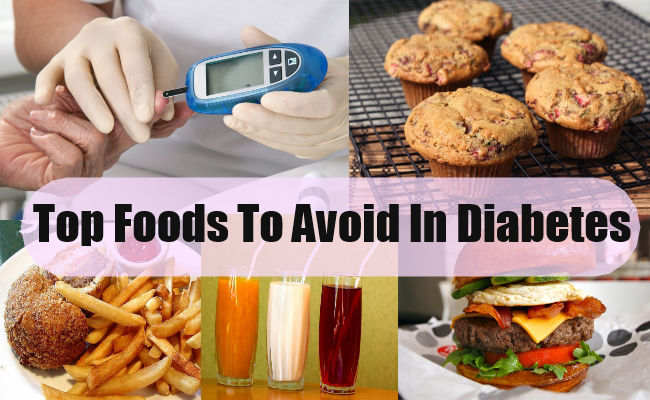 The prevalence of diabetes is alarmingly spreading worldwide. It is one of the leading causes for the death mortality. Data from WHO shows that its global prevalence was about 8% in 2011 and is estimated to rise to 10% by 2030. It’s a silent killer meaning it disrupts the functioning of important organs like kidney, eye or can target neurons gradually which can be fatal.

There are many people who consider diabetes as a disease. Ideally it’s a disorder where pancreas start stimulating less insulin than normal which leads to high sugar levels in blood and this doesn’t let sugar reach the cell. I have many patients who get very stressed and depressed when they get to know that have been detected as diabetic.

They are of the impression that they cannot lead a normal life. I always tell my clients that treat diabetes normal. Main focus should be on food followed by activity and last should be the medication. If instructions are followed well, your diabetes would be under control. However, my experience has been that when it comes to food, most have many misconceptions which are very important to clear. I would like to share few of these myths with you all too!

These are the few myths which doctors are being practiced till date. It is the lack of awareness which even doctors are not known of and this leads to misleading the patients. Sugar is a sweet poison which has it’s own disadvantages. The healthy alternative to sugar is jaggery, honey and stevia (natural sweetener).
To conclude, a message to all diabetics, that you can lead a normal life as others by leading a healthy and balanced life and not going overboard.

Ami Shah is a post graduate in Clinical nutrition with specialisation in diabetes and cardiac care) from SVT, Juhu, Mumbai. She has also cleared her RD (Registered Dietician) exam and has 2.5years experience in the field of Nutrition and dietetics. Ami has worked with some leading hospitals and diabetologists in the city and is also a freelance nutrition consultant. It’s GOQii’s concept and philosophy that intrigued and appealed her. The idea of inculcating good habits among people, motivating them by spreading positivity without they having to make any drastic changes to their lifestyle interested her. According to her spreading positivity helps one be self-motivated. A big foodie by nature, she loves to try out different cuisines and also cook and explore new places. Cooking and travelling are also good stress busters for her. She opines that being physically fit helps one to be mentally fit as well. Her idea of wok out is ‘Zumba’ which combines with her love for dancing. Her mantra: Positive change in Lifestyle brings a Change in You!

Does being sedentary after retirement sound familiar to you? Could be you, a loved one or someone you know. J Ravichandran, a 63 year old retired CA from Chennai, experienced the same. As a CA, his work involved a lot of traveling - which kept him active. … END_OF_DOCUMENT_TOKEN_TO_BE_REPLACED