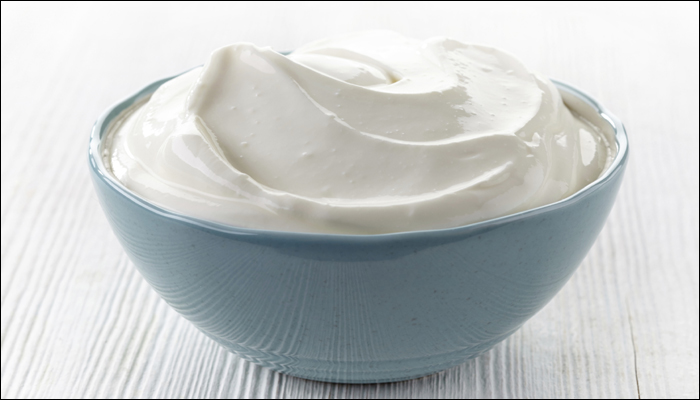 All of us are well aware that breakfast is the first important meal of the day. The second most important thing is to have frequent meals to keep our metabolism high. Our body goes into the rest mode for almost 8 to 10 hours after dinner when we are sleeping through the night. Hence, it becomes essential to eat a good, balanced meal which has the right proportion of carbohydrates, protein, fats, vitamins, minerals, fibres, anti- oxidants etc.in the morning. More often than not it is a difficult task to incorporate all these nutrients in the morning breakfast due to our rush to get to work.But, one can always try to incorporate as many nutrients as we can out of the above if not all.

It is advised to include proteins in every meal. The inclusion of proteins to your breakfast becomes a challenging task especially if you are a vegetarian. Lacto- Ovo vegetarian breakfast can easily get proteins through the milk and eggs. The tough task is for vegetarians and vegans (those who limit dairy products).

Common Indian breakfast items are Poha (cooked Puffed Rice with some veggies), flat breadsUpma, Idli and Dosa (steamed Rice pancakes), flatbreads(Chaapti), Rice, Porridgeetc. Today, I am going to tell you how we add proteins in our 1st meal of the day – breakfast.

Here are few items which you can add: 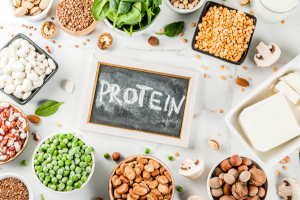 The food market is constantly advertising about adding protein to all edibles, and this might mislead you into thinking that you are consuming an abundance of this key micronutrient in your diet. This might not be the actual scenario and a lack of protein may be ruining your health and your effort in the gym.

While protein requirement varies for every individual depending upon body weight and activity levels, there is no doubt that an adequate amount of protein keeps the body lean and preserves muscles strength as we age. If you are unsure about the amount of protein you are getting and wondering if it’s enough to fuel your fitness goals, here are a few ways to know. 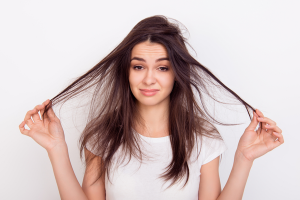 Hair thinning is a major concern these days and it haunts both genders equally.

But why? And how is protein linked to it? So, here is the answer. If you don’t nourish your body with adequate protein, then it looks for “non-essential” body parts like hair to pull protein from. The body needs nutrients for the basic functioning. Once your hair is deprived of the nutrient it needs, it starts thinning and even falling out. Next time when you observe hair fall or thinning, consume a high protein diet. 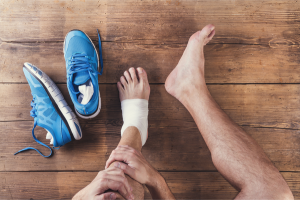 Injuries, as we all know, are barriers we have to overcome amidst our fitness journey.  But why do people get injured so frequently? Let’s solve the query. Apart from muscle loss, a lack of protein in diet precipitates several perils such as loss of bone mass and osteoporosis. The body tends to face difficulty in absorbing calcium which most likely will make you prone to injuries. This is the reason why we lack stamina during high-intensity workouts. So, if you are constantly injured, you may need to increase your protein intake. Some rich sources of protein are Seafood, white meat, eggs and green vegetables. Hog on them to keep the doctor away. 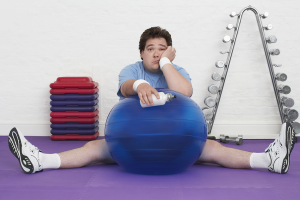 It takes a lot of dedication and effort to wake up each morning and workout. Still, the scale in the weighing machine is not changing? So, here’s the answer to “But why?” Protein is crucial for building new muscle mass and also important in sustainable energy and motivation. It adds up the strength to recover the muscles post workout. A low protein diet may make you suffer muscle atrophy which is a condition when your body starts cannibalizing the tissue for fuel. If you don’t serve your muscle composition with adequate protein, no matter how much you work out, the results will always be below your expectation. Therefore, always consume a protein-rich pre/post workout meal for faster and better results.

Do you often lash out at your co-worker or others around you? This is not always stressing. Let’s dig deeper. Serotonin is a hormone that regulates calmness, and protein plays a vital role in helping the brain synthesize serotonin. Also, if you don’t consume enough protein, your body causes spikes and crashes of insulin, resulting in a craving for carb-rich snacks. Your body’s demand for biscuits and other oily snacks is not because of taste but because of lack of protein. Serotonin also helps in regulating the spike of insulin in your blood, so a lack of serotonin will result in imbalanced amounts of insulin in the blood. So, if you are unable to tame your temper or are craving for greasy and unhealthy snacks, it could be a sign of protein deficiency. When you feel anxious next time, you know what you need. 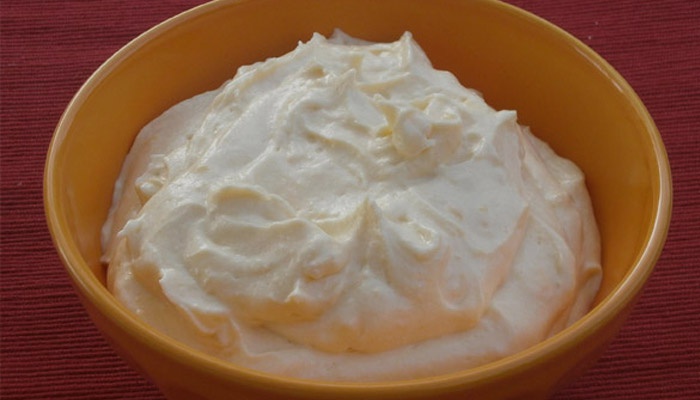 Protein supplements have become the need of the hour today. But, the prices of supplements are away to high. Not everyone can afford to invest in them. So, does that mean that they need to compromise on their proteins?

Here is how you can make whey protein at home and get your daily dose of protein! 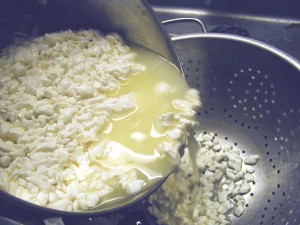 Nothing goes waste! You can use the curd cheese as well…

– It has no additives. It is the source of pure whey protein!

– It is cost effective, unlike the supplements which are available in the market.

– It has abland taste so you can blend it into your own protein shake!
“ Now you can fulfil your protein needs with purest whey protein “

How much protein is there in homemade whey protein has and how to measure it?

Here are some interesting recipes to make your bland whey protein into tasty protein shakes! 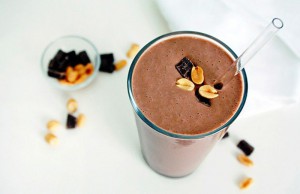 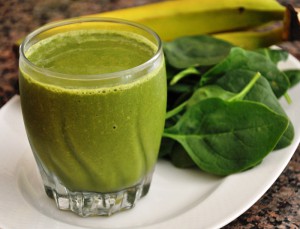 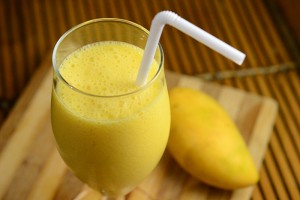 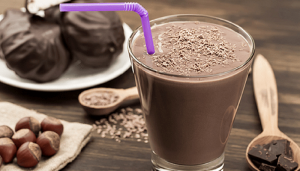 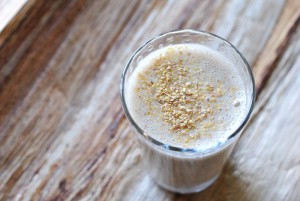 Now enjoy your daily protein source without worrying about the cost and nasty ingredients!

As a working woman, managing a professional life and a personal life can be quite challenging given the status quo that exists in our society. Sometimes, so much effort goes into looking after a household as well as crushing it in the professional field that … END_OF_DOCUMENT_TOKEN_TO_BE_REPLACED