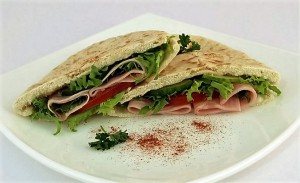 One of my cherished childhood memories with food is the evening snack! On the way back home from school, I used to think about what would be today’s snack? I remember relishing traditional options like Poha, Upma, Thalipeeth, Uttappa sometimes a healthier version just a mix fruits with sprouts, roasted corn cob, boiled groundnuts etc.

While we are all aware of the fact that breakfast is the most important meal of the day, the evening snack is equally important. We often take good efforts to have a healthy, sumptuous breakfast but, more often than not look over the evening snacks. The well-known saying is “Breakfast like a King, Lunch like a Prince, and Dine like a Pauper”. But, how is one supposed to eat like a pauper if feeling very hungry at dinner time? The answer is – we should naturally feel less hungry at the dinner time. And for that, we must have a small meal 2-4 hour before dinner. It is completely ok if you do not feel that hungry for dinner after having evening snacks. In fact, that is the main purpose of it. You can cut down on the dinner portion size.

My common observation with my players has been that most have a long meal gap between lunch & dinner. It is as good as 7-8 hours. Having frequent meals is extremely crucial when it comes to maintaining weight. It has a series of health benefits. Yet evening times slips out of our hand because of some or the other reason.

Out of this only, the 2nd point is valid. If you really do not feel hungry by evening time, you may skip it. But otherwise, we must have it on a regular basis. It is better to keep fix timing for it. This can be 3 to 4 hours post lunch. 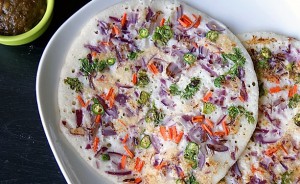 Reasons for having evening snacks:

If your exercise session is in the evening; it becomes mandatory to have your evening snacks. As it is your pre workout meal. Working on an empty stomach will not give desired results. The next question could be what to eat at this time? The choice of food is equally important.

Check out more around this topic:

So what are you waiting for? Try it & see how different you feel.

P.S. This is a prequel of my blog Why dinner should be the lightest meal of the day? 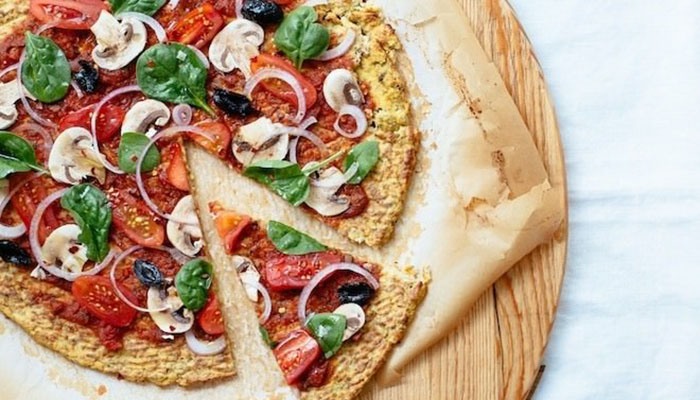 I was very comfortable eating right with my main meals namely, Breakfast, Lunch and Dinner. But what I realized was actually an eye-opener. The problem was not these meals but what happens between these meals, the Snack time!!

I used to get these hunger pangs surely around 4-5pm and sometimes around 11.30am, because of which I used to grab the first thing I saw in front of me be it biscuits, unhealthy oily snacks or bread, which completely threw my efforts out the window.

That’s when I decided that this needs to be sorted out and started planning a Snack Menu which included things like roasted chanas, khakras, diet snacks but soon I realized that these were not enough.

Evening snack should be considered as the 4th main meal of the day. By having the right food at this time, you reduce your hunger even at dinner time which helps you eat better.

I’ve tried these 4 recipes myself and believe me they are a snack time Delight!!

They not only fill you up but also taste delicious, satisfying your every taste bud. 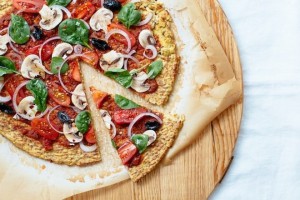 Any vegetables of your choice

Your pizza is ready!!

Pressure cook it till soft and cooked through

Boil and peel the potato 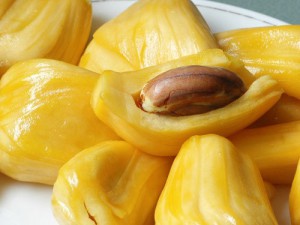 I hope you will try these out right away, so that I can share many such finger licking good healthy recipes soon. It’s a very common suggestion from most nutritionists to eat “small frequent meals”. Well, however most of the people get confused about what we should eat in-between breakfast –lunch and lunch-dinner.

Ideally, we should keep eating every 2-3 hours so that our metabolism stays high throughout the day but, the question is, ‘IS IT OK TO EAT ANYTHING’?

I am sharing a few points that could help us make right choices to munch on in-between meals.

Snacking has a lot of benefits, but all we need to do is, keep these points in mind while selecting our snacks. So, next time, when we plan a 6 meal pattern, this is what we shall, consider for best results.

Life is full of unexpected twists and turns and as you age those twists and turns keep getting narrower. But as long as you are determined to pull through, nothing can stop you. And sometimes all you need is a helping hand. The story of our player Chandan … END_OF_DOCUMENT_TOKEN_TO_BE_REPLACED