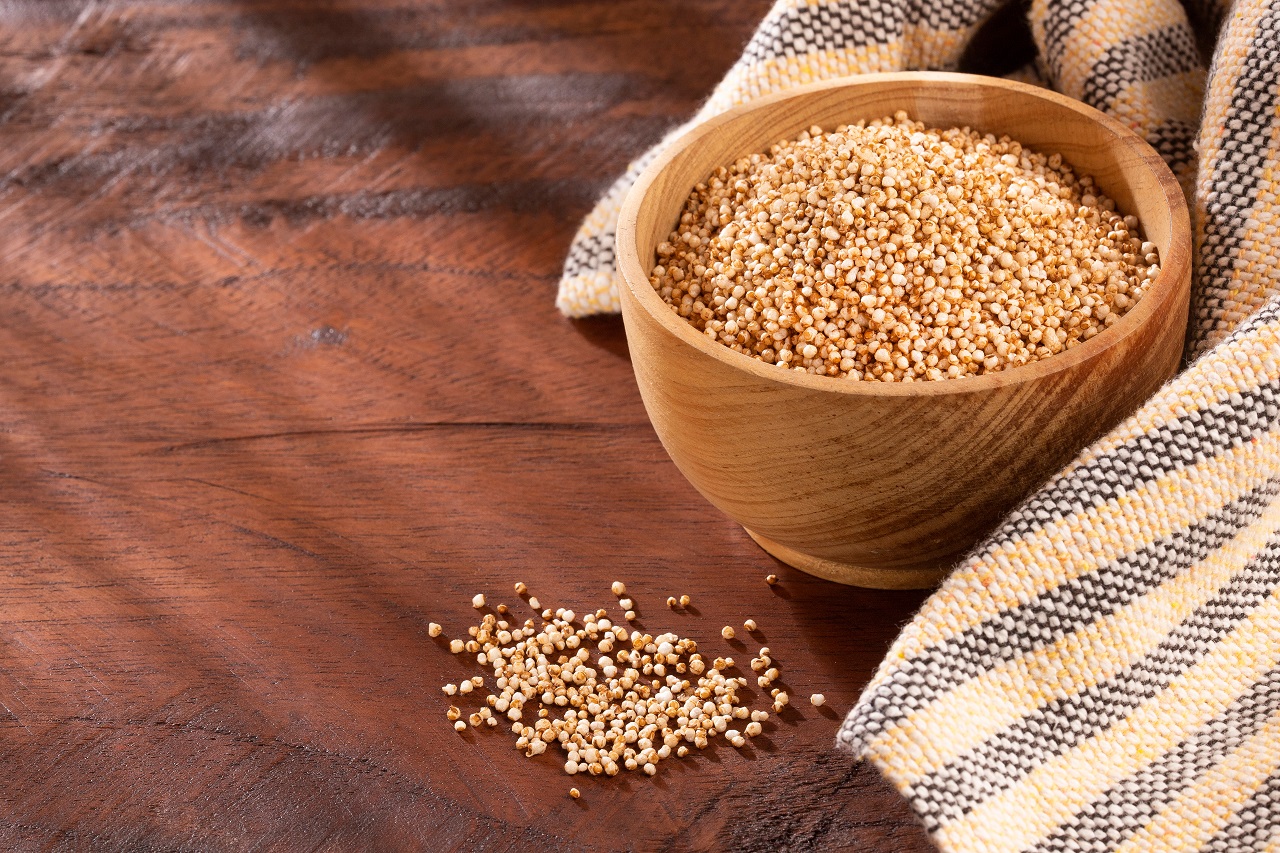 Deepanshu Sharma is a fitness enthusiast. A bachelor in nutrition and Dietetics, ever since he started studying nutrition, he personally has changed his habits for good and has also been able to impact the health of those around him. He believes that a healthy body is the most valuable gift and one should respect it and take care of it. According to him, no big change happens overnight and one must have small and realistic targets to get to their goal. His fitness Mantra, “Take time out for yourself and your loved ones, be optimistic, eat right and exercise. Try to do something for society and nature”.

We’ve always advocated that lifestyle diseases can be managed with a balanced, healthy and holistic lifestyle but can they also help you manage a terminal condition? Our Player Ananda Mukherjee, with help from his GOQii Coach, was able to battle such a … END_OF_DOCUMENT_TOKEN_TO_BE_REPLACED