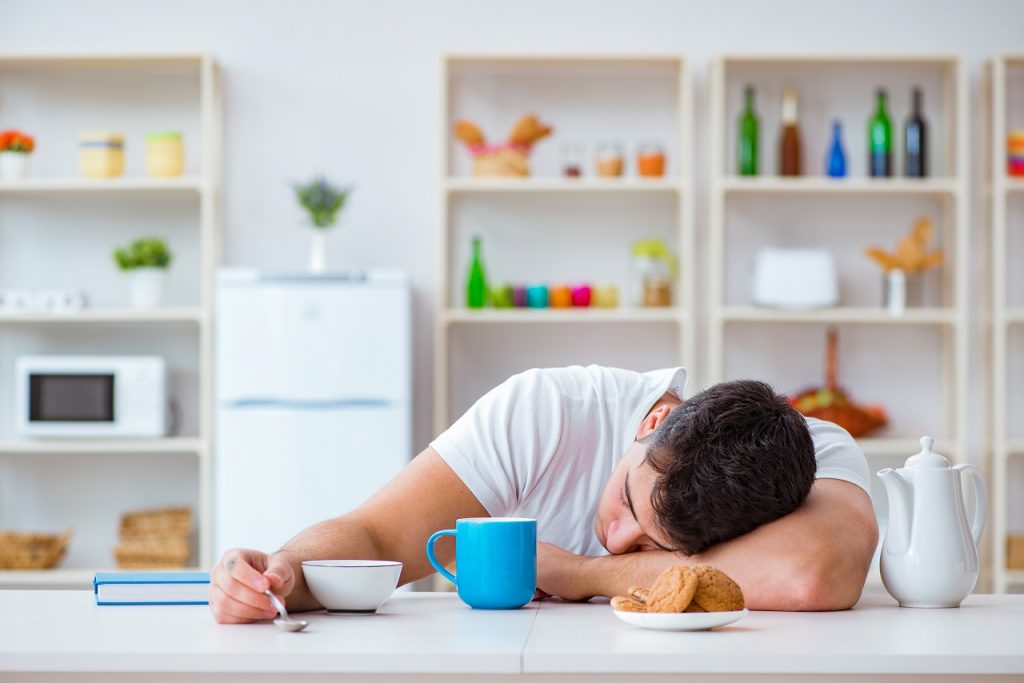 You’re already familiar with the kind of myths floating around on nutrition ever since we started busting them with the GOQii India Health Quiz. Some of these myths include things we should do and should avoid after a meal. When it finally comes down to facts, whats the right way to go?

We have briefly listed down a few habits you should avoid after a meal. You might know some of them but you might not be familiar with the reasoning.

What Should You Avoid After a Meal?

We hope these facts help you make better choices, bust myths with reasoning and eat healthy. Have you ever been told to avoid something before or after a meal? Let us know in the comments below!

Sandeep Gupta is 55 years old and is a businessman who renders services to the Ministry of Defense. He was overweight at 86kg and suffered a lot from gastric and chest pain. This continued for 5 years and he was on medication as well. However, in the past 6 … END_OF_DOCUMENT_TOKEN_TO_BE_REPLACED